It is nice out today compare to yesterday’s raining day.  We’re all going already this morning, so I’m going to make this just pretty much a picturitorial.  We’re heading out to ride to Vail from Silverthorne to meet up with Kart, who just drove there from Louisville yesterday.  Anyway, the women’s road race is on right now, but I’d rather be out watching than watching TV.  How about GvA winning the men’s Olympic Gold yesterday?  You think Peter Sagan is kicking himself for not racing on the road, instead doing the MTB event.  If GvA can make it to the finish, then I assume PS could have.  Bad decision.   Hope you have a good Sunday. 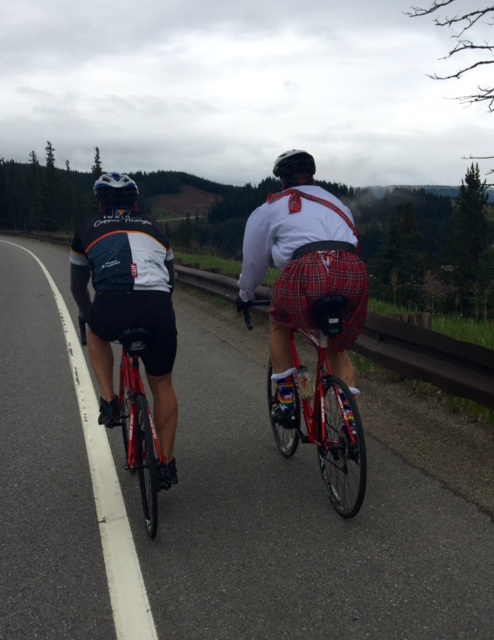 We came up upon these guys early yesterday climing up Fremont Pass. He was going pretty well. 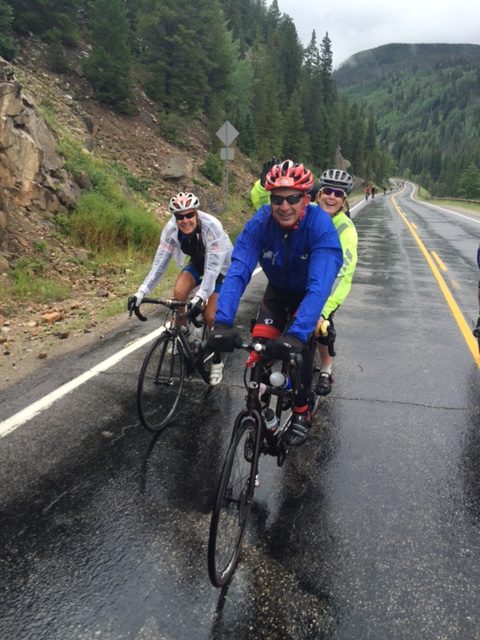 Sue, Bill and Laura climbin up towards Minturn in the rain. 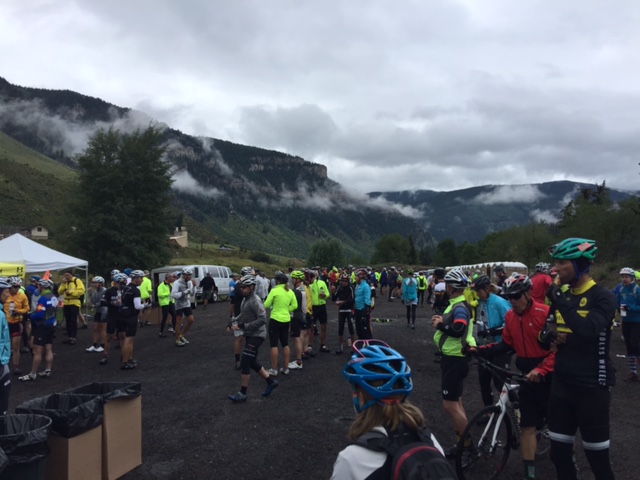 The rest stops were crowded yesterday. We only stopped once. 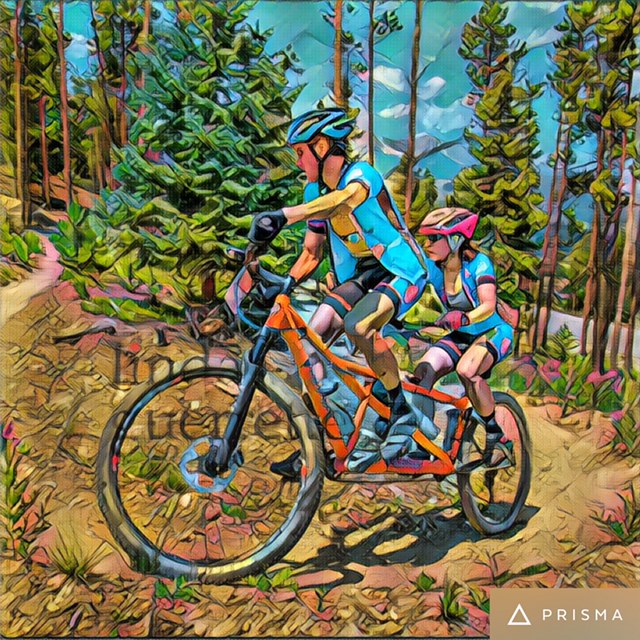 Vincent won the Laramie Enduro on a tandem yesterday. They finished 22nd overall, which is stellar. 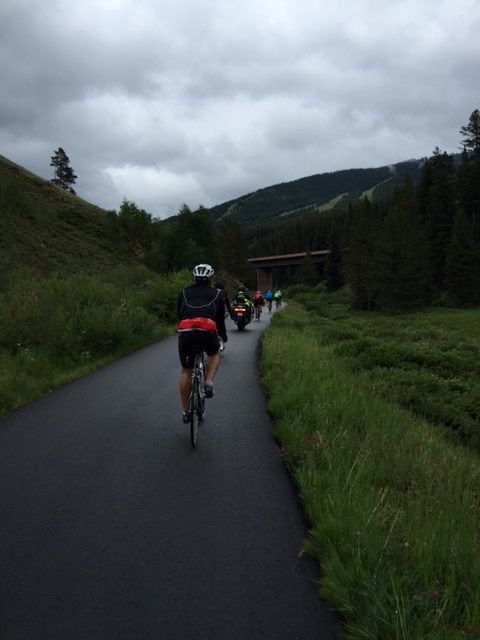 This state trooper was on the bike path down from Vail Pass trying to control the downhill speed. The problem was he was going around 14 mph, which was ridiculously slow. I didn’t get it. We’d ridden 80 miles in the rain already. 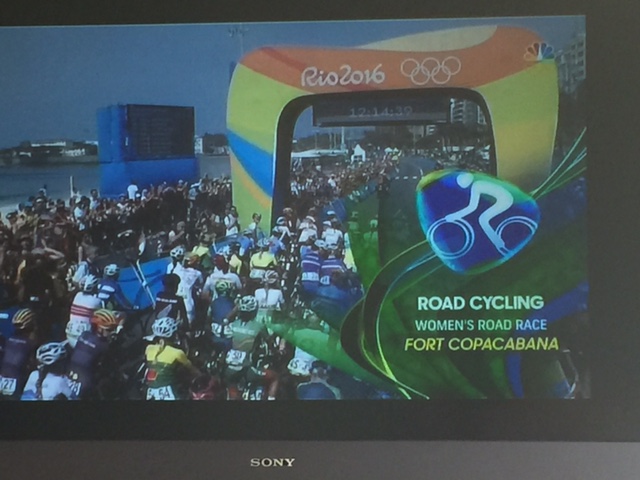 The Olympics is on right now. 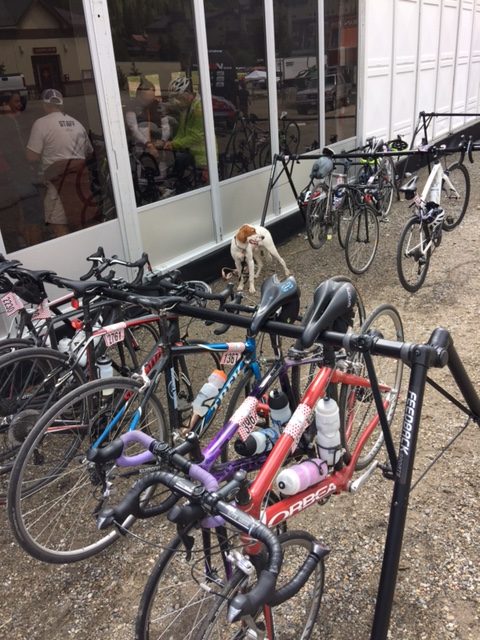 Tucker hanging out with the bicycles after the Copper Triangle ride.