Yesterday’s post about innovation in cycling got a lot of responses from guys about what changed their riding experiences the most.  Innovation in the mechanical aspect of the sport is a big part of why it is appealing to some of us.

There was a comment from Aki and he said – “I tried to make up for my pedaling deficiencies by using technology. The first trick was the Leonard Nitz inspired right side bar end shifter. I could out jump others because I was in a lower gear then out sprint them because I was in a higher gear.”

I thought that was a good observation, but it wasn’t accurate.  My brother “inspired” the indexed bar shifter.

It was in the mid 80’s and I have already won cyclocross Nationals a couple times.  We were riding friction bar end shifters back then.  Then Shimano came out with their index shifting or SIS shifting. Index shifting is where there is a positive click, where you don’t have to adjust the gearing in the back manually.  This was in 1984 I think.

The first time I saw index shifting was on Greg Demgen’s bike.  He and Marianne Berglund had went to Japan for a Shimano race and when they returned, they both had SIS shifting on their bikes.  It was 6 speed back then.

I rode on the Levis Professional Team at the time and we were sponsored by Shimano, so soon we all were riding “the new” shifting.  This was pretty much the start of the demise of the domination of racing equipment by Campagnolo.

The Levis Team went defunct, so I started riding for Schwinn.  The Nabisco criterium series was going on then and that was a focus of the team, so we were racing a ton of criteriums. I started thinking about using my cross set up on my criterium bike.  But there were only fiction bar end shifters.

I was talking to my brother, Kris about it, and he went and took a pair of downtube SIS shifters and fabricated a mounting boss.  He flipped the right downtube shifter upside down  and all of a sudden we had a rear bar end shifter with index shifting.  My brother made other guys on my team some shifters.  I think that Tom Broznowski and maybe Alan McCormick (anyone know Alan rode the Tour of Spain?  I didn’t.) were riding them too.

Leonard “Harvery” Nitz,  was primarily a track racer, who rode for 7-11, and was going over to Japan to do the fall Shimano race there.  This was in the late 80’s.  I think Wayne Stetina called and asked me about getting Leonard a index shifter for the right side.  (We were riding just the left side shifters, with a normal downtube shifter for the front.)  I really don’t remember talking to Leonard about it, but maybe did.

Anyway, Kris was stoked about making a shifter for Leonard.   It didn’t take very long and then we shipped the shifter to Leonard, who I believe lived in Sacramento at the time.

Anyway, the next year, Velonews did an interview with Leonard and asked him about his right index bar end and he said that he came up with the idea and fabricated it himself in California. That was rubbish.  He knew full well that my brother made it and we sent it to him the year before.  It hurt my brother’s feeling at the time.

So, to answer Aki’s comment, no Harvey Nitz didn’t invent index bar shifting, my brother Kris did.  Now the record is straight, publically. 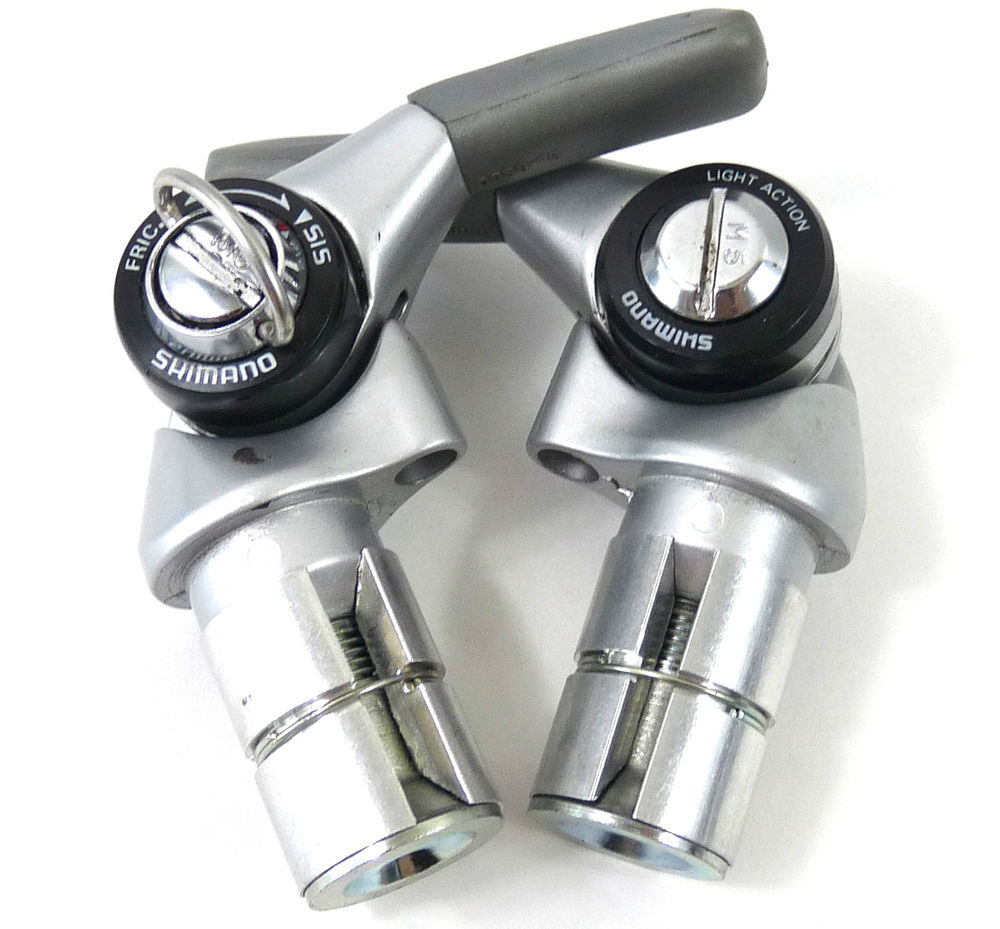 Shimano cleaned them up when they started producing them. I probably have an original one in my basement still. 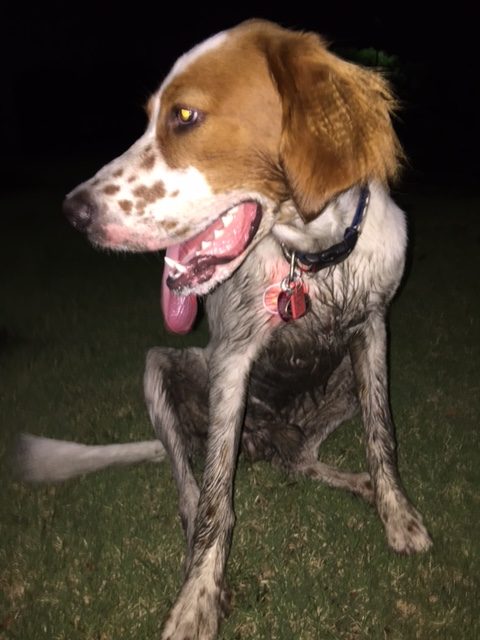 Tucker came back a tad dirty last night on the walk.