Since the Tour finished on Sunday, how about tracking Chris Froome’s life?  I have to assume that there was a big shindig in Paris after he won on Sunday.

Then on Monday, he flew back to England for a PR thing at Sky’s Corporate Headquarters, then back to Beligium for the Aalst Criterium, which he won.  Pretty tight schedule.  I guess he isn’t that beat from 3 weeks of bike racing?

Given, the start money criteriums, after the Tour, is not really racing.  It is sort of just for show. But you do still have to ride around at over 25 mph for a while.   I wonder how many he is going to do this year, since the Olympics are just a couple weeks away?  SInce he has so much energy, maybe he’ll race them all, then do a redeye to Rio for the Olympic.  Screw the time change, etc.

After the Olympics, there is no down time because he announced that he’s doing the Tour of Spain, wanting to double up with two Grand Tour victories.  So, August is going to be just about as busy for him as July has been.

Chris must have a really good “life coach”.  Someone to keep him focused.  I bet Andrew Talansky didn’t think Chris would be at Spain when he skipped the National Time Trial, the Olympics, the Tour, to ride the Tour of Spain.  Maybe he doesn’t care.  I’d put my money on Froome either way. 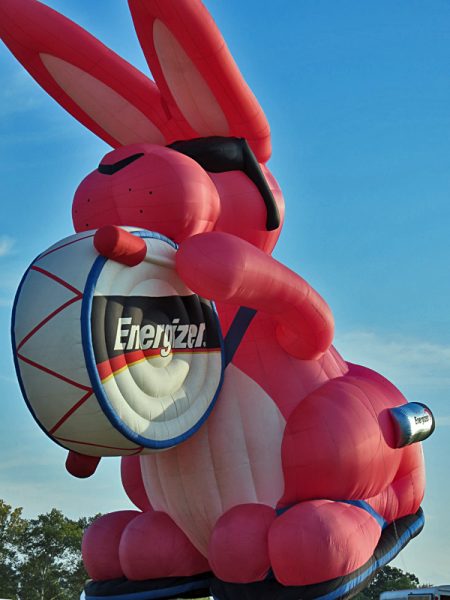 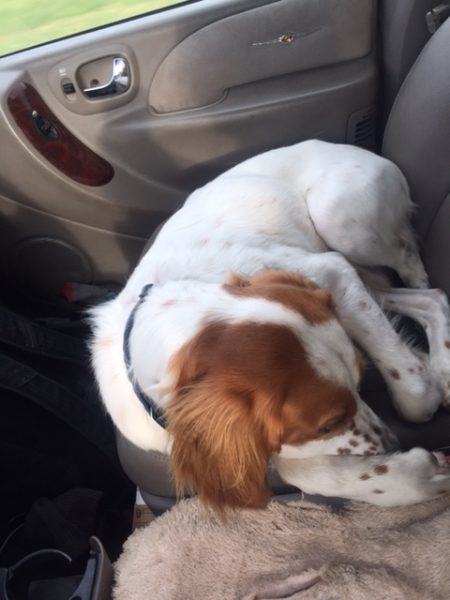 Tucker could use some more energy sometimes.