The Guardian has a nice article on Marianne Martin, the first women’s winner of the Tour de France.  It was interesting to me because I had never heard a lot of what was in the article.  Of course I was following it as it was happening.  I was hanging in Boulder and the Daily Camera had daily articles on the race.

I’m not exactly sure when I first met Marianne.  It must have been when she first started racing. She was on the US National Team and thus we did a few training camps together, plus all the other various stuff.  We sort of shared an alley apartment in Boulder, which we had a little squabble about, but it was nothing.   She moved out to Santa Monica California for a bit and I used to ride from La Jolla up to her apartment one day, then back to La Jolla the next when I was training early season.

Anyway, It was a big deal when Marianne won the inaugural women’s TDF.  It really put women’s cycling, in Europe, on the big stage.

Marianne mentions me in the article.  I remember loaning her some money because it was such a last minute deal.  I think it might have been $400.  But even after she won, it wasn’t all that lucrative to race bicycles.   My brother Kris travelled a bit with her around Europe.  I don’t remember if that was right after this race or another time.

Anyway, click on the link above.  It is great cycling history and a good story about a super person.

Both of these photos were taken by Grahm Watson, a great cycling photgrapher.  He has an awesome website that has current Tour photos, plus music to accompany them. 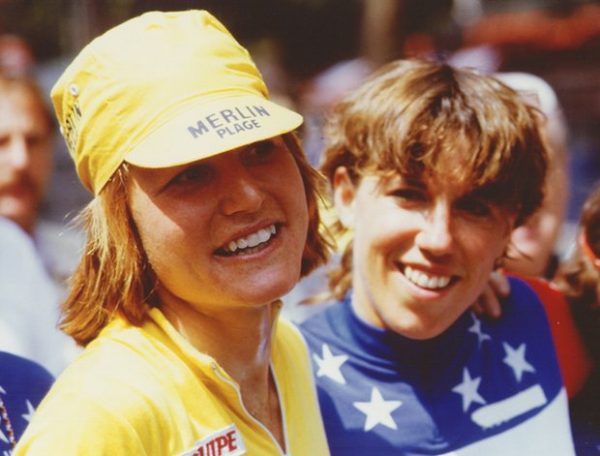 Marianne and Patty Peoples. I know them both still. 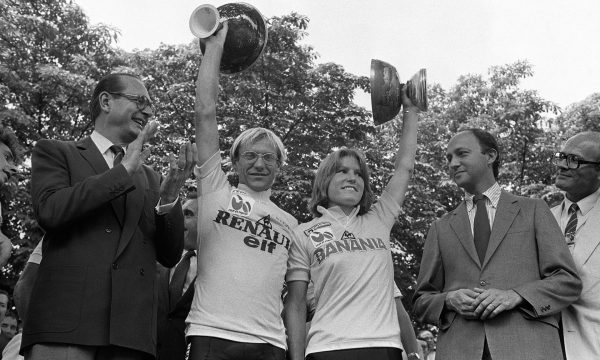 Fignon and Marianne. The first race I did in Europe on US National Team, I raced with Fignon virtually the whole trip. In France, then in Italy. I was surprised when he signed professional for Greg Lemond’s team. Renault-Elf was very dominate for quite a while. 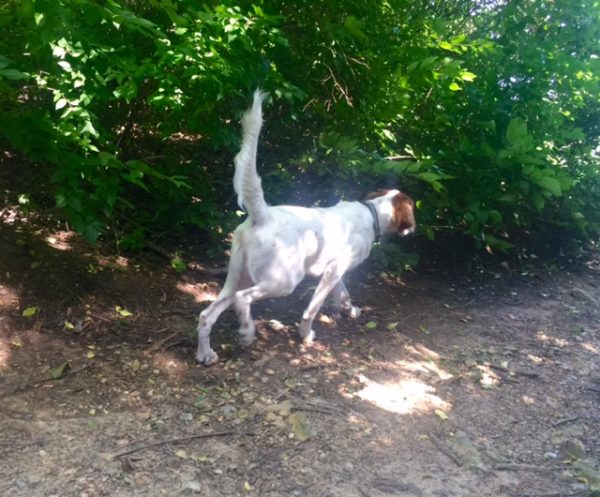 Tucker starting his “creepy walk”, coming up on a bird, or butterfly.