Okay, I’m sitting up in Northern Wisconsin watching the Tour, drinking tea, and the two breakaway guys are just about ready to be caught.  I don’t understand why the majority of the time, the guys in the break, which is obviously going to be caught, start attacking each other. For some inexplicable reason, they seem to think it is important to be the last man standing.

There is a big difference from what happened yesterday with GvA dropping TdG for the stage win and yellow jersey.  But when these guys are attacking each other , for what seems to be for TV time or bragging rights, it seems ridiculous.

I don’t think I’ve ever been in a break, with one other guy, or a few others, and attack them just because.   For some reason it seems like standard procedure nowadays on the made-for-TV bike racing.

Even Alex Howes, who is riding his first Tour de France, and made an instant statement about his aggressiveness, attacked his breakaway companion, Anthony Delaplace, on stage one, just before they were about to be caught.  This is after they had been away together for virtually the whole day.  I just don’t have the nerve for that, plus I don’t understand the reasoning.

Maybe someone can come up with some plausible reason other than just showing off for TV? 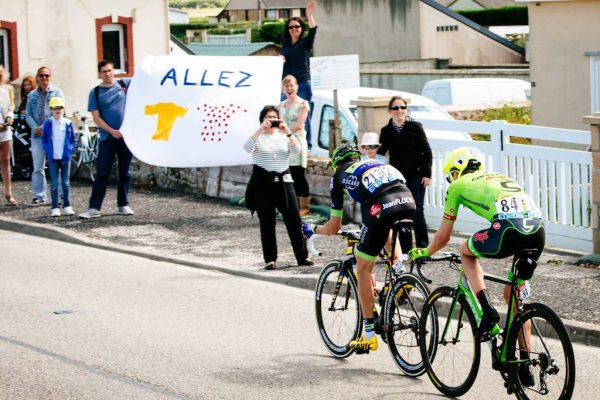 Alex and Anthony, when they were buddies early. 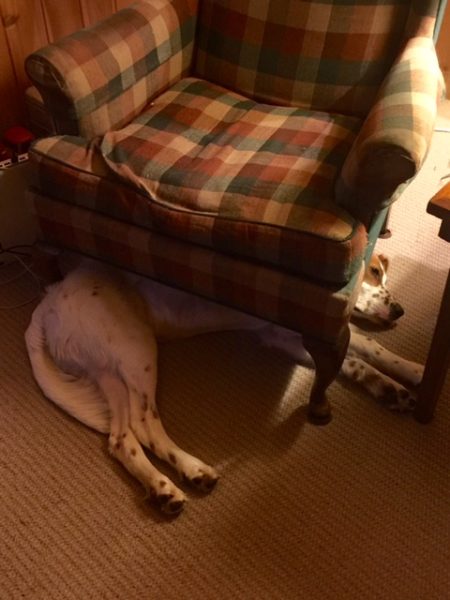 Tucker is either on or off up here.