I thought the interview that Velonews did with Jørg Jaksche was pretty good.  I think it is good to hear the impressions of ex-pros that have no stake in the game.  They are few and far between. Most guys that retire have something to protect.  Their current cycling job, their results, or maybe just their self-esteem. Jørg seems to be in a situation that he feels comfortable commenting publicly on the current situation in cycling.

I pretty much agree with just about everything he says.  This question/answer is the important one –

VN: So you insist that it’s naïve to believe that today’s winners are clean?
JJ: I often hope that things are as good and perfect as they tell us, but to be honest, the guys are racing faster today than when everyone was on EPO. Genetics doesn’t change in 10 years. Should we believe it that they are suddenly as fast as when EPO was widespread? You have to make up your own mind.

That is kind of just guilt by intellect. It is the same thought process that the French press were using pertaining to Lance.  You are beating a bunch of guys that are doping, so how can you not be doping.  They were right, as it turned out.

I like the line “genetics doesn’t change in 10 years”.  He could have gone a step further and said that the same guys that were winning ten years ago are still at the top level now.  A few of the riders named in Operation Pûerto have retired, but look at Alejandro Valverde (Movistar) win a couple days ago at the Giro.  He had to serve a timeout because of Puerto. Now he is sitting 3rd overall in the Giro, with just a few days to go.

It is naïve to believe that the same riders that were the best when they were taking drugs could or would be the best riders that aren’t taking drugs.  Just as naïve thinking that the speeds and recovery in the races are faster and better because of technology or nutrition.  Show me what these guys are eating that the rest of us aren’t.  Even if they are eating the freshest organic food in existence, I’ve seen many a great athlete chow on McDonald’s hamburgers and then kick ass.

When I went to see the Garmin team pre-Tour testing, Tommy D. was telling me that I needed to eat a ton of coconut oil and then take saunas after my ride to build up more red cells.  And look what Tommy D. was really doing, taking synthetic testosterone.   Video below of what Tommy is doing currently.

Everyone is trying to persuade us all that everything is hunky dorky.  Paul Sherwin, announcing, for the Tour of California, was talking about Bradley Wiggins and how he lost 7 or 8 kilograms to transform from an Olympic Pursuit Champion to a Tour de France champion.  That is such bullshit.  It was more closer to 15 kilograms or over 30 pounds.  I’m not going with his 71 kg weight at the Tour, he was much lighter.  By his own account, he has gained over 11 kilograms back since winning the Tour of California in 2014.  That is going from 156 to 183.  It is much easier to put that weight on than just spot remove it.   (And yes, I know, Bradley Wiggins has never tested positive.)

The point is that if our announcers are still minimizing the amazing facts about what historically happened, then the sport is ultimately screwed.  It would be like the Major League Baseball announcers talking about Mark McGwire’s 70 home run season .

Okay, enough.  Click on the link above and read Jørg’s Velonews interview.  It mirrors pretty much my current views on most aspects of the sport.  Or maybe more accurately,  sports in general. 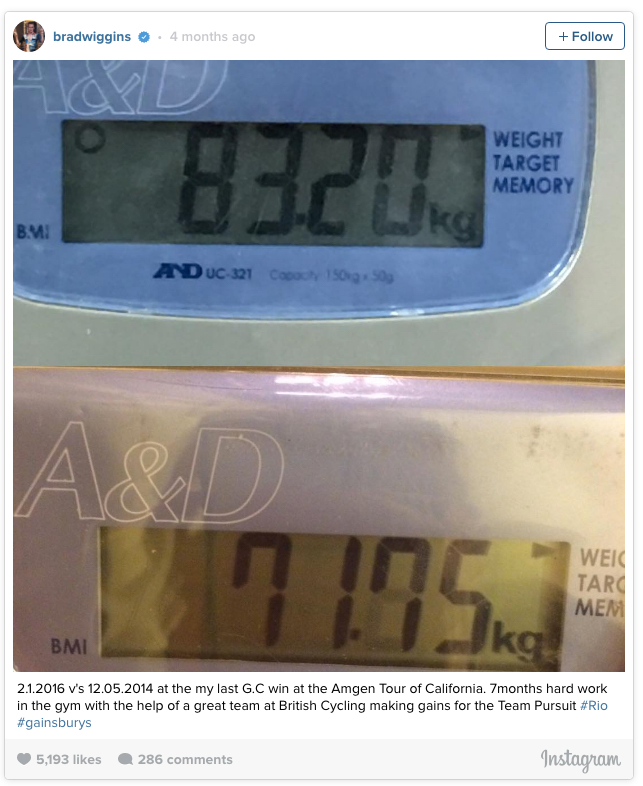 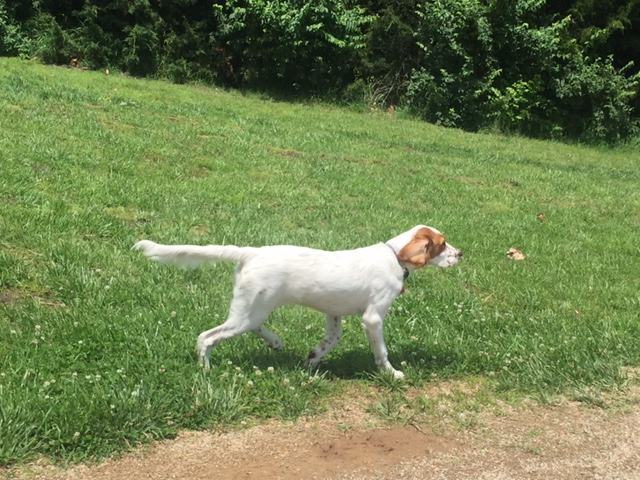