So, I’ve been wearing a heart rate strap this year, recording my heart rate on a daily basis.  I didn’t wear one too much over the years, so don’t have a ton of data to compare myself to myself.  But the numbers are really screwy.

Here’s what I’ve found.  My max heart rate is lower generally.  I haven’t been able to use one running, since I can’t really run, but riding, it seems like my max is close to 20 beats lower than it was when I was in my 20’s.  I think that is normal.

But the weird thing is the lower number has dropped too.  Just about the same, actually more.

Yesterday I went on the evening club ride.  I am pretty tweaked from MTB racing on Sunday and wanted to rest some.  I still ended up pulling the first half of the ride, but then started sitting on. I was watching my heart rate and couldn’t believe how low it was.  How low it was while I was riding normally, and especially going downhill.

It was sitting in the mid 80’s most of the time and when I was going easier, sometimes dropped into the upper 40’s.  That was the normal number of my heart rate when I woke up when I was living at the Olympic Training Center.  I would never have thought that I would have that number while exercising.

The weird thing is when we stopped for a pee stop, my heart rate was pretty steady in the lower 60’s.  Then when we started rolling along, it dropped again to the lower 50’s, even the 40’s. What is up with that?

My max heart rate is sort of depressing.  I don’t think I’ve seen it higher than the lower 170’s this year racing.  On a trainer, I saw 181, but normally, it sits the max number is in the upper 160’s.  That is pretty low compared to historical numbers.  But it can sit super close to my max the whole race.

Early in the race, when my heart rate was 165, I was hurting.  After about 1 1/2 hours, 165 seemed easy.  So I rode with my heart rate close to 96% of my maximum and it seemed pretty easy, not an extreme effort.   This might not be so abnormal for athletes as the low numbers.

The ride I did yesterday, I was tired.  Like I said, I pulled for the first 25 miles and then sat on the rest.  The battery in my power meter died last Friday, and I forgot, so don’t have the power numbers, but I’m sure it was under 200 watts average.  But our average speed was 19 mph and it was a little hilly with some wind.  I had an average heart rate for the ride of 85 bpm.

How can I got out and do a training ride with an heart rate average of 85 bpm?  That seems silly. I don’t get it.  I don’t understand how my low number can drop into the 40’s when that used to be the numbers I had when I woke up.  My morning number is in the upper 30’s/lower 40’s now.

I don’t think I have any heart issues. I have no history in my family of anyone with heart problems.  Like I said above, I went to see James O’Keefe a couple years ago and I was good to go.

But these numbers, compared to my younger self have changed so much I don’t get it.  I’m not so worried about the situation, I’m just interested in it.  I’m wondering if it is normal? 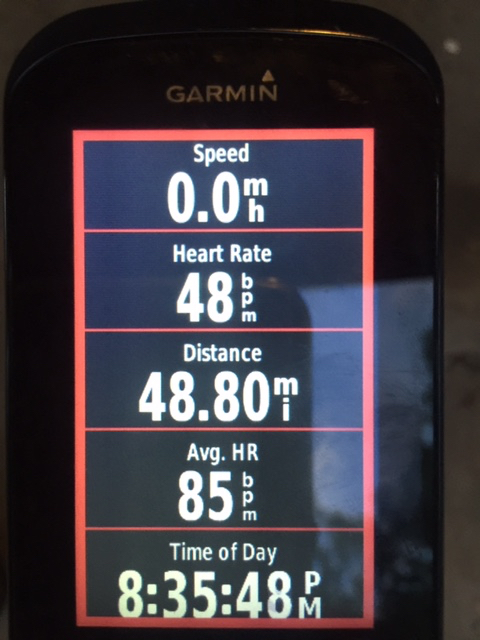 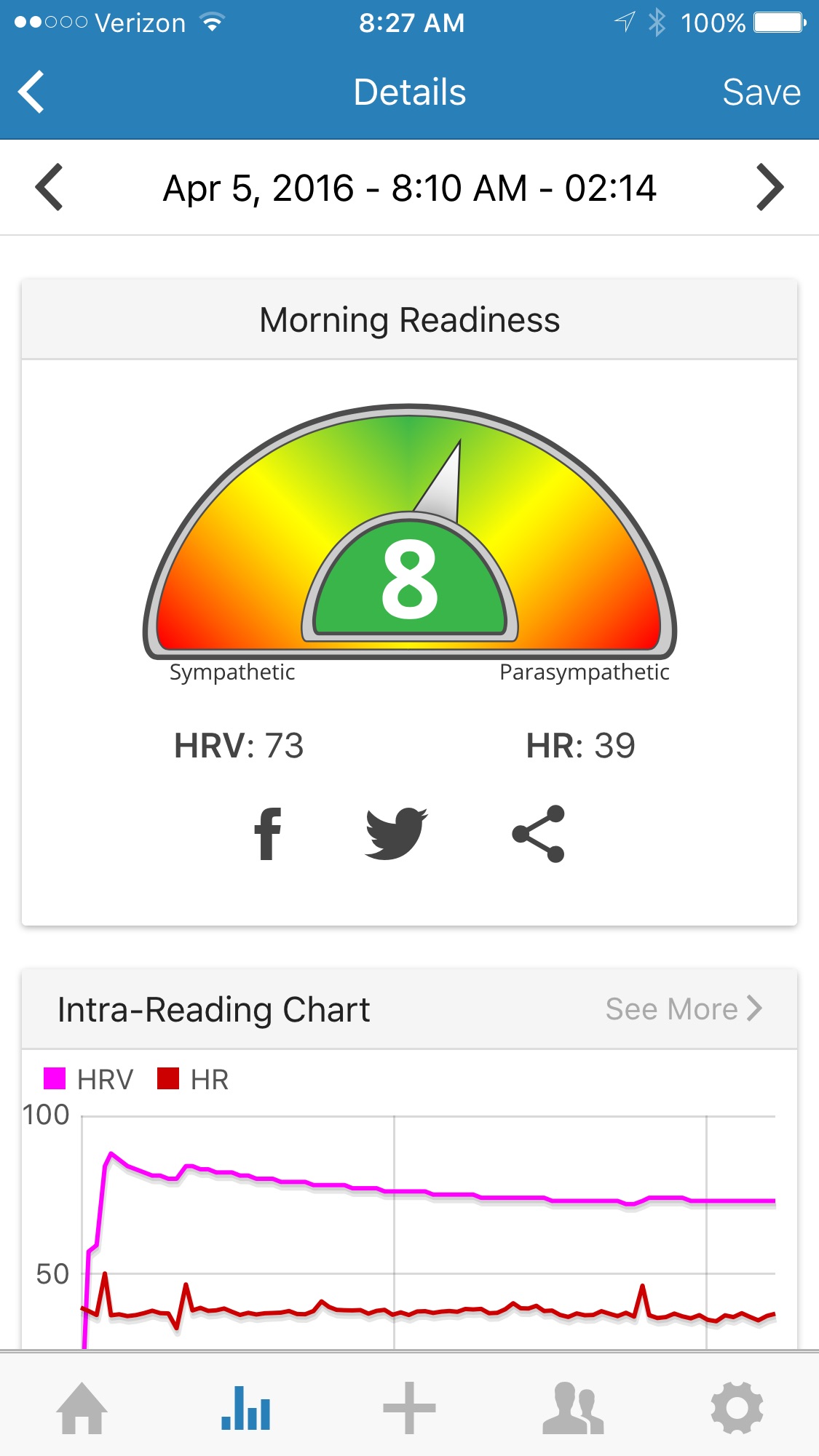 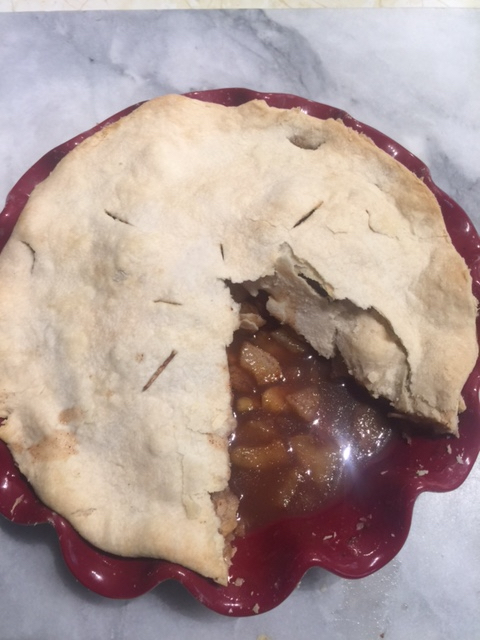 I had some extra apples sitting around, so made a pie that turned out to be lunch. 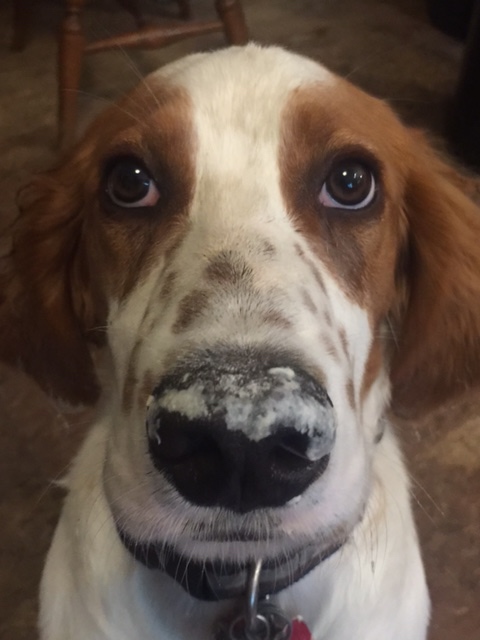 Tucker got the extra pie crust.