I try to stay clear of politics here, but it has gotten to such a tipping point, it is nearly impossible to do.  Kansas might be more screwed up politically than it has ever been before.  And that is saying something, because Kansas has a history of jacked up politics.

Politics.  I sort of hate that word.  We elect politicians to represent us, our views and supposedly our needs, to form the government that guides us.  I’m not sure it is working nowadays. Actually, I’m really sure it isn’t working.  Not even close.

There is even a book, “What’s the Matter with Kansas”.  The book is about how Kansas has become a poster child for conservatism here in the US when it was initially left-wing, the People’s Party, which evolved into the Democratic Party.  It is pretty interesting.

Anyway, we all have our issue with politics.  I think most Americans are dismayed with this presidential election.  Trudi just returned from Europe and she said she was asked all the time about this election.  Europeans are more up to speed on our elections than most Americans. Most Europeans think we a nuts, which is probably an accurate observation.

Kansans are the proud owners of the Koch brothers.  David and Charles Koch are the post childs of warping elections by throwing money at elections.  They inherited Koch industries, which, makes its money by coming up with a new way of refining oil.  Their father Fred, was one of the founding fathers of the John Birch Society.  Obviously their agenda is very, very conservative. Their influence is approaching a billion dollars this year.   I think they are having a problem with this year’s Presidential election.

Anyway, we have some serious budget problems here in Kansas.  Our governor, Sam Brownback, cut taxes, seriously, 3 years ago.  He made a law that excludes any small business, any LLC, from paying any state tax.  Now we have nearly 200,000 LLC, out of a total population of 3 million.  Our Secretary of State, Kris Kobach, is bragging about how many “new” businesses are starting up and how it is a leading economic indicator.  Pretty delusional guy.  I don’t understand why Kris can’t see all the “new businesses” are starting because of the tax law?

Anyway, through this tax cuts, our state budget is in the hole seriously.  We’ve already taken nearly $500 million out of the state highway fund to balance the general budget.  And our roads suck.  Our legislators just gave up, today, on trying to figure it out.  And that is what we elected them for.  They are too scared to raise taxes, because of re-election, that they were rather do nothing, and get re-elected, than to do something and risk being not elected.  Maybe that says something about the people voting for them.  It is just wrong.

Our elected officials are there to do a job.  Somehow they became so entrenched in their political views that they have become dysfunctional.  Just look at Kansas as an example of what can happen when people dig in and don’t compromise.  They are completely unreasonable. We’re circling the drain and no one seems to want to put the stopper in. 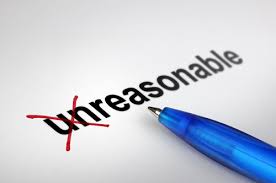 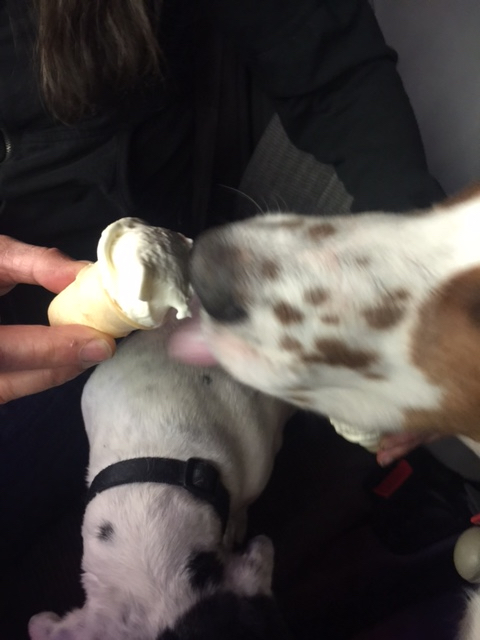 Tucker had his first doggie cone yesterday. He loved it as much as Bromont did.

31 thoughts on “Politicians Need to be Reasonable”