I saw an article over at Velonews about a guy in LA, Nicholas Brandt-Sorensen, that was charged with selling EPO through the mail.  Nick pleaded to selling ONE vial of EPO to someone in Colorado.  He was also selling Actovegin, a derivative of calf’s blood on his website.

Okay, obviously, the dude is a dick. He served a 2 year ban for testing positive at Master’s Nationals a few years ago.  But that obviously didn’t slow him down.  He decided to profit from it by becoming a drug dealer.

As usual, Seth at Cycling in the South Bay beat me to the punch yesterday.  Click here to see Seth’s always amusing take on it.

Turns out that Nick owns a clothing company (No reason to click that link since you shouldn’t buy anything from a guy pushing drugs to athletes. I just looked, too many of you are clicking the link, don’t do it.) for custom clothing in LA.  I remember doing the Nosco ride a couple years ago and a kid that was riding in his clothing was hauling ass up the climbs.

The funny thing is the guy goes by the name Thorfinn Sassquatch on Strava.  No shit, he does. How hilarious is that.   I went to his Strava profile and it seems he cherry-picks Strava KOM’s all over LA.  Cycling and running.  Under his name is this –

I have no idea what that means and if it is a promotional deal, bragging, or just fuckin’ stupid, since he already sat out 2 years for cheating a bunch of Master’s in Bend.

What a douche.  He does have 1600 followers on Strava.  If any of you are following him, maybe just unfollow him now.  He doesn’t deserve anyone’s attention in my opinion.  Nothing like doping and selling doping products, while setting Strava KOM’s.

I wonder if the deal he made is like Joe Papp and that all his customers are sweating now, worried about the Fed’s knocking on their door for buying doping products through the mail?  I surely hope so.  And I hope the guy has to spend a timeout in jail.  Maybe not a year, but enough to scare some sense into him.

Okay, enough about this guy.  I’m going to try to erase  it out of my memory.  It isn’t worth another though. 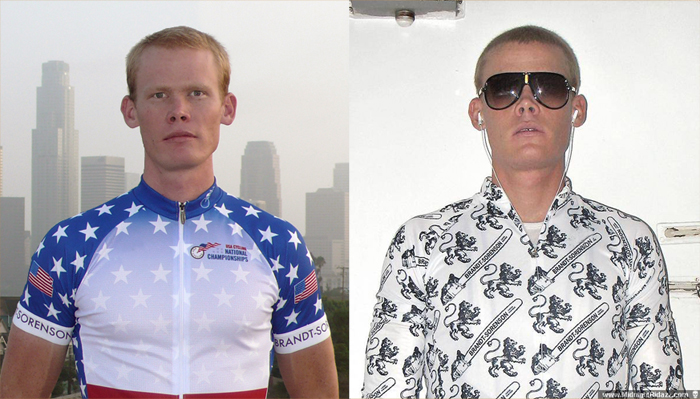 I got this photo from Midnight Ridazz Rider Profile. The guy kind of looks like Ron Howard. I guess this jersey photo was before he was suspended for doping.  The other photo could be his mug shot? 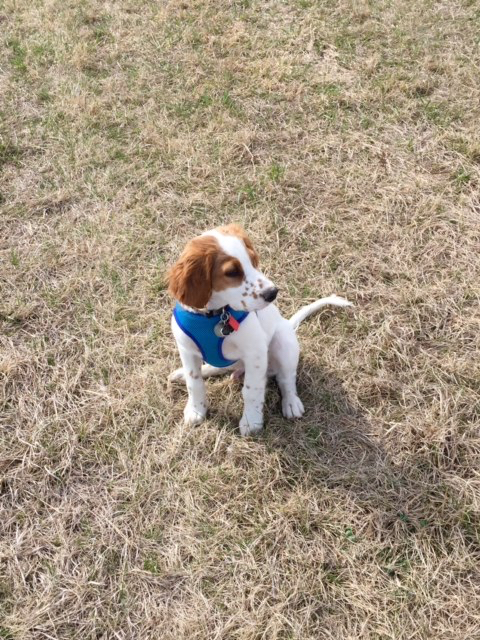 Tucker looking all cute. I don’t even like posting a picture of Tucker even close to the creep above. They are polar opposites.