I was talking to my friend Vincent yesterday for a while and he was telling me about the guy that founded Netscape, Marc Andeessen, and VIncent told me about Marc’s views to stay happy, productive and happy was to avoid structure.  The guy is very productive, he founded Netscape and now Mosaic.  He is on the board of directors of Facebook, eBay and Hewlett-Packard.

Actually, it wasn’t structure, but schedules.  He says to avoid schedules, refuse to commit to meetings or appointments at any set time in the current day.  His view is that you can work on whatever is the most important, or interesting, at any time.

The guy has lots of other ideas to stay productive.  Check email only twice a day, Structured procrastination, etc.  Here is a link to his article.

It is interesting.  I know a lot of you think that being rich and powerful allows less structure, but that isn’t my observation.  The wealthier people I know seem to have much more structure in their lives, seem to be in less control.  This guy is saying that doing what is most important at each and every moment will make you more productive.

Anyway, yesterday I went for a short ride around Topeka.  I had intended to go for a real ride, but had done a bunch of physical, plus mental stuff and was just done.  The ride woke me back up and I went back to work.  I guess the bike ride turned out to be structured procrastination.

During the ride, I rode right through one of the worst neighborhoods in Central Topeka.  It isn’t like South Chicago, but it isn’t good.  It was a close to 5, so school was out.  What surprised me what how many children were out playing.  There were kids by a small pond, a few out riding bikes, plus guys just hanging out talking.  They all seemed to be having a great time.

I also rode through a couple nice neighborhoods.  There were no kids out.  Didn’t see one. I sort of understand the reason behind this occurrence, but I don’t truly get it.

Nearly everything I did when I was a kid that was memorable was self motivated.  Self motivated and most of the time spur of the moment.  I very much doubt I would have been a bicycle racer in today’s society of supervision.  I don’t think our society is allowing this type of activity so much anymore.

Lots of people use organized sports and activities to babysit their children.  What they really need to be doing is let their children babysit each other.  That is where the great stuff begins. And these children need to be able to do this pretty autonomous for adult supervision.

I know that many of you think I’m full of shit.  I don’t have any kids, so shouldn’t be giving my views on raising kids.  But I don’t think you have to be a parent to realize our society is going a little astray in this process.

Having to line up with numbers on our cars to pick up our children at school is ridiculous.   Arresting parents for allowing their children to walk a mile home from a park is beyond ridiculous, it is terrible.  Our super parenting is ruining the adults freedom, but worse, has stifled the freedom of our children.

Yesterday was a 70 degree early March day.  Those were the days I lived for after school when I was young. I think that all the structure that our society has built into a child’s upbringing is actually bad for productivity.  And by productivity here, I mean a child’s learning process.   If our children’s lives are so structured that they can’t take advantage of a beautiful day in March, then something is wrong.

My productivity as a child was definitely best when I was unstructured.  Maybe we should trust our children more and give them a chance to find their own passions and quit trying to appease our minds by having them observed at all times? Letting kids explore is what being a kid is all about. 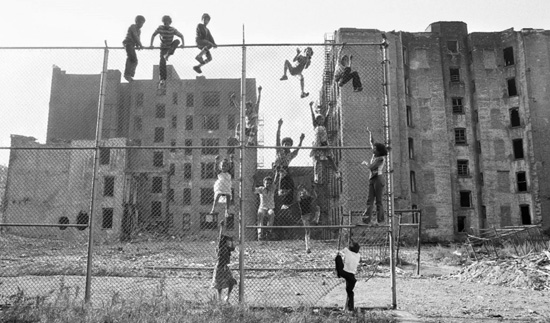 You don’t see this much anymore. I did this all the time. Would sit at the top of a fence , or in a tree, with my friends and talk about our thoughts and dreams.  I haven’t seen a kid in a tree forever. 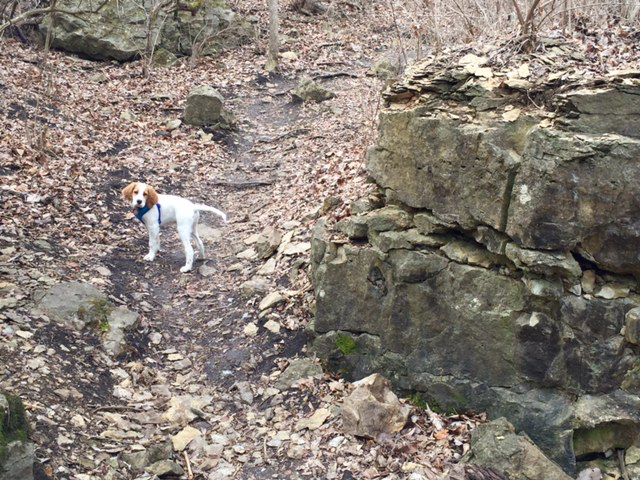 Tucker is still waiting and checking up on us out in the woods. I doubt that will last much longer.

36 thoughts on “Structured Lives Can be Unproductive”