I am continually surprised how much controversy arises in comment section when I mention someone crossing the yellow line in a bicycle race.  I think the rule should be called the centerline rule, but whatever it is called, there seems to differing  interpretations of it.

One thing that really attracted me to the sport initially was that it really isn’t a subjective sport. You start and the first guy to cross the finish line wins.  Pretty cut and dry.  But there are some rules in the sport, that are subjective.

I know, you are going to say, no, rules aren’t subjective.  But, I hope I can explain how this is true and how it is fair.

There isn’t a problem with the yellow line rule.  The rule is very important to allow the sport to survive in the environment of our society.   Virtually no local or regional road races could occur if this rule wasn’t written down in the USAC rulebook.  Whether the rule is enforced or enforceable, that is another situation.

Here’s the deal.  Ultimately, the best bicycle race would be on a totally closed road.  But only the professionals and sometimes, a very few amateurs, enjoy that “luxury”.   The next best thing is a rolling enclosure.  That allows the racers the full use of the road, but if or when you aren’t able to stay with the pack, then you have to abide by the centerline rule.

Lastly, there are the rest of the road races.  The majority that most of you are racing.  These races are the races where the centerline rule comes into play.  The rule is –

3B1. Center Line. If a course is not closed to traffic, all competitors must keep to the right of the center line or enforcement line.

Notice the word must in the rule.  That is a strong word.  Maybe shall would be better?  Or even a less strong word than shall.  But, it is must.  What is weird, I think the original rule had something like you can’t advance positions across the centerline, but that must have been removed a while a go.

In reality, in many races with Cat 1/2’s or professionals, the rule is flexible.  The rule is in place for the law enforcement.  You might think it is there for safety, but that isn’t the case.  The safest race is that where the road is close.  The next safest is a rolling enclosure, the next is a race where the yellow line rule isn’t enforced and finally, lastly, a race where the rule is enforced.

Another problem, one lane of a normal two lane road is very narrow for conducting a bigger bicycle race.  When there are fields over 75, not to mention 150 riders, riding on half the road is very restrictive.  Add just a small amount of wind to the equation, then it is nearly impossible.

Most officials have raced bicycles before.  And most of them understand the situation.  They really don’t want to be kicking guys out of a bicycle race.  That isn’t good for anyone.  So many times, the officials do a lot of threatening, but the race continues.

And here is the real deal.  When there is a race where there are going to be blatant centerline violations, causing problems with the traffic and police, then the race either needs to be called or every rule violator needs to be removed from the race.  But when this happens, like I stated before, it is nearly impossible to remove all the riders from the race that have broken the rule.

The rule is good.  And nearly in every race I’ve done, it has been enforced correctly.  I have done 1000’s of road races in my life and probably less than 10 there has been a yellow line situation, where it affected the results.  And all of these, it was, what I considered a Nazi official that didn’t understand the dynamics of the sport.

I have been removed from a race once, yes once, for a centerline violation.  I was a first year senior (elite) rider and had moved to Austin Texas for the spring.  The 2nd road race I doing there, I got in a move with John Howard and David Meyer-Oaks.  John was one of the best riders in the country, on Olympic and Nationals teams.  David was just a notch less famous, but a great rider, one I knew of too.

I was in a 3 up break, minutes up the road and was happier than I had ever been. I was pulling as hard as I could each and everytime I got to the front.  I was expecting to get third, but wanted to do my share.

Tom Boyden, a Texas hardass official, was following our break.  We were riding in a wicked sidewind and were nearly side by side, the wind was so strong from the left.  All of a sudden, this official, Tom, pulls up and says something like, “number 77, you disqualified, remove yourself from the race”.

We spread across the road and John started talking to Tom. I can remember it now.  He said, “Tom, what seems to be the problem.”  Tom explains that me/I, #77, had cross the centerline when there was a gust of wind and that I was out of the race.  John explained that the conditions were extreme and that he thought that wasn’t fair.  I told Tom, (I didn’t really know him then), that I didn’t mean to cross the yellow line and promised I wouldn’t do it again.  He told me I was out.

John apologized to me and said that Tom was an asshole and that he would suspend me if I didn’t quit.  He said sorry and they rode off.  I was devastated.

After the race, John came over and said he felt badly, then invited to me a party he was having that night.  It turned out to be alright. The party invitation offset the injustice  and made it seem less important.

This is an example of a time where the rule was enforced completely wrong.  I’ve been in a few races where the wind is coming so hard from the side that it is nearly impossible staying on one side of the road.  Especially with 5-10 guys ahead of you trying to hold their bikes upright.

This situation has been the same every since I started racing bikes.  The situation and the remedy.  Like I said above, it is an impossible task for an official to enforce this rule fairly.  When it rains, it pours in this situation.  And it goes across all categories.  No one, officials included, is happy when the it arises.

Anyway, people shouldn’t get so worked up with the centerline rule.  It works, it really does. There isn’t a problem with it.   It works even when the word must isn’t enforced.  Bicycle racing is very dynamic.  Trying to officiate the sport is a very hard job.  The best officials understand racing and do their best to keep the race fair and safe. 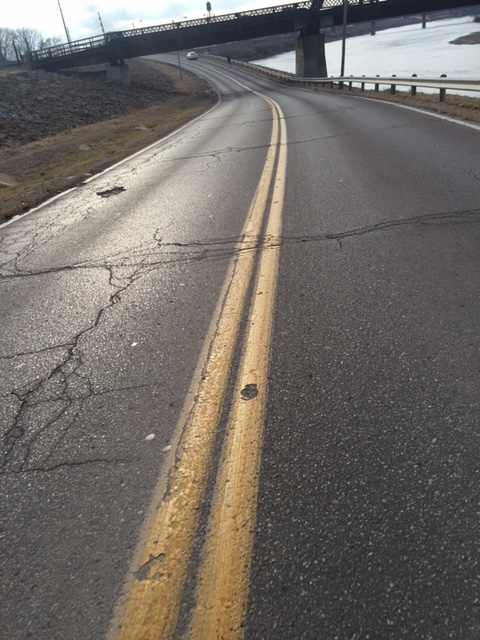 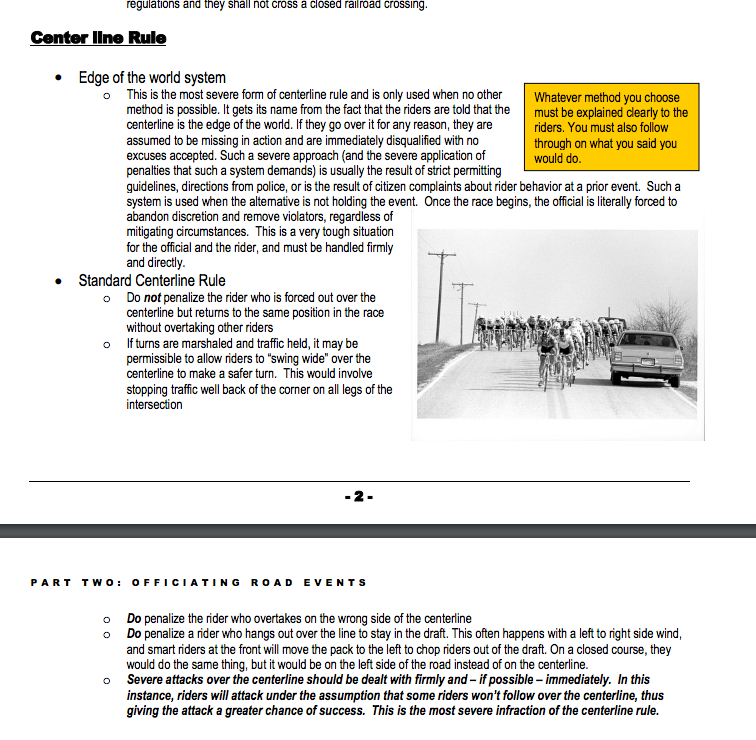 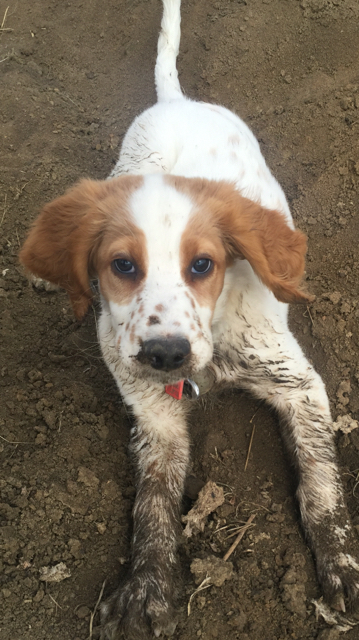