Man, this weekend is a busy weekend for bike racing and viewing.  Let’s start off with the viewing.

Tomorrow is the start of the spring classics, with the Omloop Het Nieuwsblad tomorrow morning.  This is the race were Tom Boonen and two of his Etixx–Quick-Step team mates were schooled by one Ian Stannard last year.  That has to be one of the most embarrassing moments of Boonen’s career.  Video below.

If that isn’t enough, then you can watch Evelyn Stevens attempt the hour record tomorrow morning at Colorado Springs.  Both VeloNews and Ella CyclingTips are streaming the event live. I think she is hoping to do around 48 kms, which would be a pretty unbelievable distance.

I was thinking about going to Texas to race, but got behind in life and decided to stay here and race locally.  There is a local point race training criterium in Lawrence on Saturday.  It is nice because it is 25 miles there each way, so I’ll end up with close to 80 miles for the day, with 5 or 6 sprints.  It is supposed to be nearly 70 here, so that means really windy, of course.

Sunday there is the kickoff road race of the region with Froze Toes in Colombia Missouri.  This race has been going on forever and is really great.  I raced it last year, finishing 2nd.   I hope to go there again this year if I feel alright on Sunday.

These will be Tucker’s first bike races.  He has about 500 or so more to catch up with Bromont’s record.  Better to start young.

I’ve been repairing some old window sashes and once I start a big project, I kind of get caught up in it.  But this project would be huge to complete, so I’m slowly chipping away at it. Breathing 100 year old paint and wood dust isn’t the best thing for my lungs, so I’m trying to consciously wear a mask at all time.  That is easier said than done.

Today it is supposed to be nearly 60, then in the upper 60’s, approaching 70 the next three days.

I glued on a tire last night on my rear race wheel.  Talk about having trouble.  Try to stretch a tire on with 2 1/2 broken fingers.  Especially since 1 1/2 of those are thumbs.(yes, I know, thumbs aren’t fingers).  Thumbless tire mounting would be a trick.

I’m going to work on Catherine’s bike some, but have to go get it from her garage.  Pick up and delivery bike repair. That is what my friend Trent Newcomer is doing out in Fort Collins/Boulder.  Check out his deal.

Okay, I’m just babbling.  I should probably accomplish something. 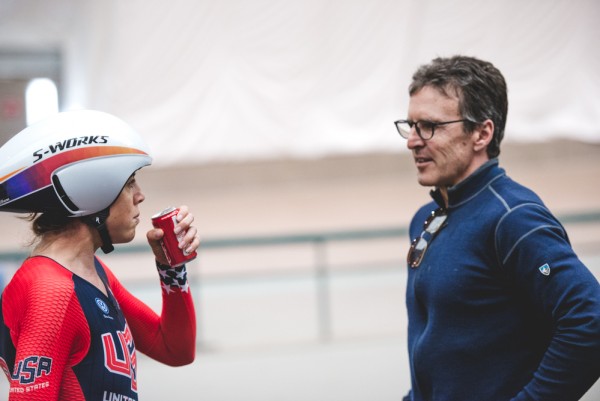 Evelyn is staying with Davis and Connie Phinney, which should help here a ton. Catch the live streaming video tomorrow at noon MST, at  Velonews. 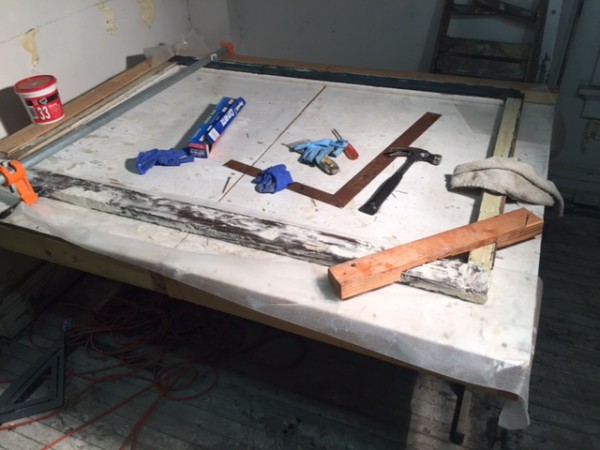 A little primitive, but it works alright. 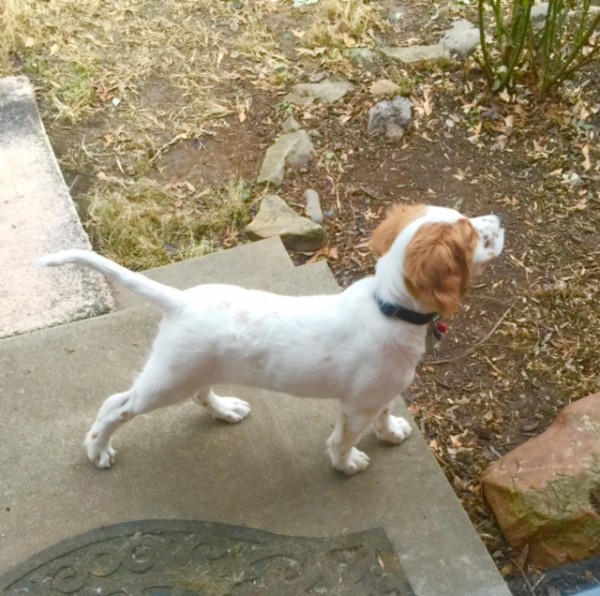 Tucker starting to sort of point.