The weather has been pretty unreal here in Kansas this past week.  I think the normal high is somewhere in the mid 40’s, but the last couple days it has been in the 70’s.  Needless to say, I’ve been taking advantage of it.  It is so much nicer riding a bike without something over your knees and all bundled up.

I’ve got about 70 miles to do today to have a 500 mile week.  I’ve been lucky to usually have a pretty good group to ride with.  Just having one other two-some to pull every once in a while makes the ride so much easier.  Yesterday we rode to Lawrence the long way and met up with Brian Jensen out in the country.

I got an email from Jonathan Jacob from Indianapolis and he said that he was out on a 100 mile ride yesterday and thinks he might have run into Dale Stetina.  He said his group was shattered and hightailing it back home when a guy rides up from behind and says his name is Dale.  I told him I didn’t think it could have been Dale because he was alone.  Turns out it was Dale, Wayne confirmed it.  It is nice to see that Dale is out riding solo and is recovering great from his accident.

I replaced a window at a house I own.  Some dick broke into the house only to steal a couple antique door knobs and a few window sash locks.  I didn’t have double dead bolts on the doors, so I guess it is my fault, if someone robbing you can be your fault.  I’m sick of other people causing so much destruction to society.  It really gives people excuses for being mean to each other.

SInce I’m ranting, a fuel truck passed us yesterday south of town.  He came up behind us and blew his horn for over 30 seconds.  Then he went by and when he was hardly half way by, he started moving over, missing my bars by less than a foot.  I got my camera out, but missed the shot,  Below.  What a dick.

I saw a house fire a couple days ago when it was super windy.  Like 40-50 mph windy.  I have to give the fire people credit for keeping the fire from spreading.  They kind of let the house burn down being more concerned with the surrounding properties, which was the right thing to do.  With wind like that, it could have gotten way out of control.

Talking about fires, they have already started burning the fields here.  Yesterday the wind was less than 10 mph, so there were a ton of smoke plumes to be seen.  I hate this time of the year, which is now from February to May.  It used to only be the end of March thru the middle of April.  Time to start thinking about buggin’ out for a while.

Tucker is growing by the day.  He definitely has a mind of his own.  He is pretty smart, which is sort of usual for an English Setter, from my experience.  He is pretty fearless.  He can take a bunch of rough play and comes back for more.  He seems really happy.

I’m thinking about heading down to Austin to race next weekend in Walberg and Pace Bend.  They are both 80 mile road races that are pretty hard for early season.  Walberg for the wind and Pace Bend for rolling terrain.  There are two races here locally, so if that plan falls through, then I’ll get some racing miles in either way.

I’m feeling better, but not well yet.  I’m still coughing some nodules up, but can’t complain about being able to ride through it all.  Tomorrow will be two weeks since I started feeling bad, which is about normal for me getting sick.

Okay, that’s about it for now.  It is only supposed to be in the mid 50’s today, downgraded from the mid 60’s.  It is sunny, so it should be fine for a nice longish ride. 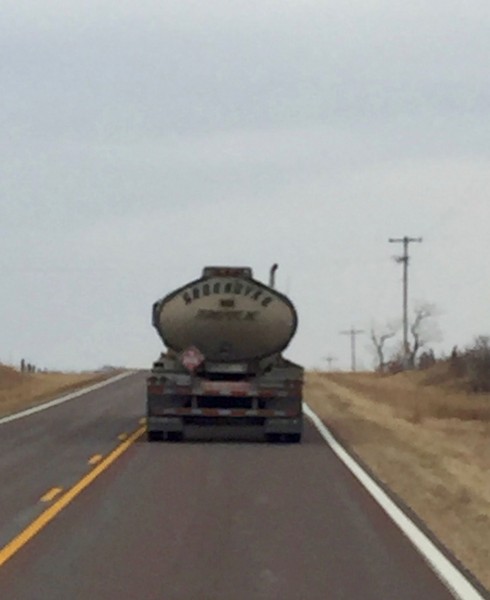 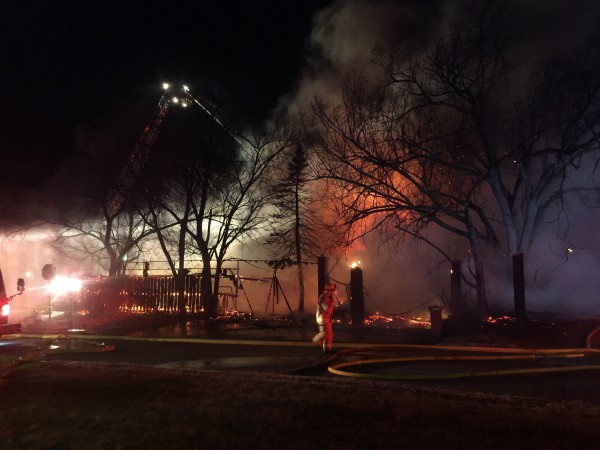 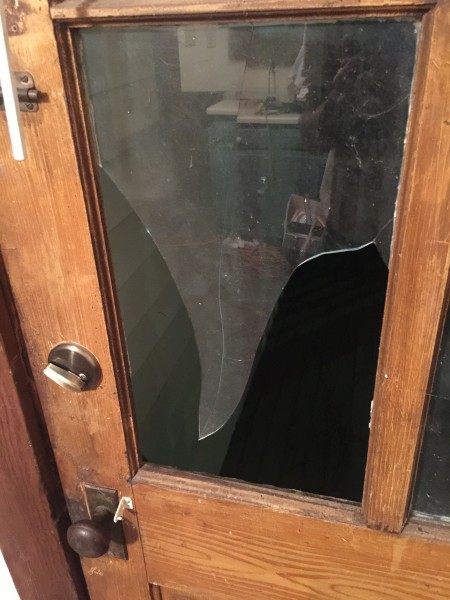 Broken window. Now there are double dead bolts on both doors. Like that will help. 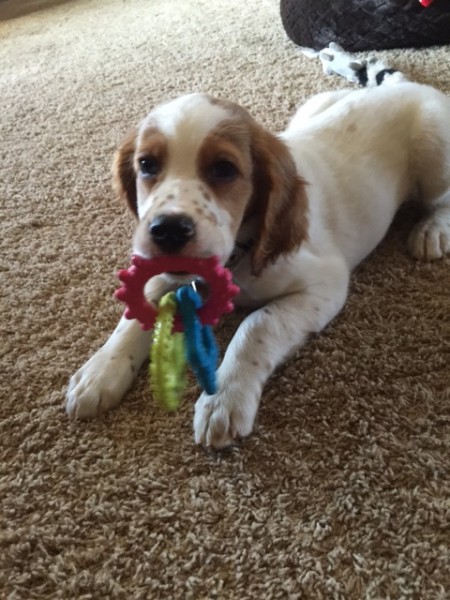