Yesterday my 2016 luck just continued.  And that isn’t a good thing.  I decided to go outside and brave the drizzle, wind and cold and ride.  I thought I’d just go for an hour or so, but I felt pretty good and decided to just ride into headwind until I felt like turning around.  The wind was mainly from the west, but a little north.

Pretty soon I was on a real ride.  I felt pretty great, at least for January, and my power was super.  So I rode about an hour out against a 30 mph headwind and started back.  My average wattage was approaching 300, but I knew that would go down with tailwind.

Fast forward a few miles and I am about 8 miles from home.  One hill left.  I decided I’d sprint the hill and call it a day.  I’m not too big right now hauling through town, mainly because of all the sand on the roads, but also since I really can’t use my left hand, which is my rear brake on my cyclocross bike.

Anyway, I am at the bottom of the hill and get off my seat to sprint and next thing I know I’m going over my bars.  I was using the Bar Mitts, so my hands were essentially stuck on my brake levers.  That was a pretty weird feeling.  Kind of like toeclips for your hands.  Before I hit the ground, I realized that my right pedal had broken.  But, I was wrong.  My right crank arm broke at the pedal spindle.

On Strava, it said I was only going 23.8, but I hit pretty hard.  I got up slow, cursing the whole time.  I was standing in the middle of the road and a Highway Patrol car pulled up with his lights on.  He said he was going at me from the other direction and saw the whole thing.  He asked if I was alright and I told him yes, not really knowing if that was true.

He told me he would give me a ride home, but I told him I was okay.  I told him my crank arm broke and needed to find my pedal. I thought it should be connected to my shoe, but it wasn’t. The officer got out and helped me look, but it wasn’t around.   I thanked him again and he took off.

I decided to call Trudi, but she didn’t answer.  She was out riding.  I looked for the pedal and piece of crank arm again, but no luck.  I had fallen on a bridge and it must have just went off the edge.  I walked down the rock pile they had put for erosion, but soon realized I would be frozen by the time I might find it.

So I got on my bike and rode home, left leg only.  The first hill I was only climbing about 7 mph and I knew I had 8 miles, so thought it was going to take a while.  But I was riding mainly tailwind and when I got on the flats, I was cruising mid 20’s.   So, I got home fine.  For sure this is the furthest I’ve ever ridden with one leg.  It wasn’t so bad.  I averaged 186 watts.  Maybe I should try it more often?

My bike was a mess.  My cranks, obviously, were ruined.  The arms had a Quarq power meter attached, so that isn’t good.  Plus I destroyed my Bar Mitts and did a number on my Dura-Ace Di2 carbon levers. Plus, lost my right pedal.

Clothing, I destroyed my booties, gloves and thermal jersey.  My hat and tights made it out unscathed.

My body could have been worse, but it isn’t great.  Of course, I re-injured my thumb.  That is a given.  But I also broke the ring finger on my same hand, (left).  I’m going to head over and get an x-ray this morning to see if it is displaced.  Plus another one of my thumb.  My left hand is a mess.  Plus I tweaked my neck, hitting the ground somewhat headfirst.  That will get better I think.

The good part is that I was going pretty well.  Was thinking about searching for a race to do.  I better put that on the back burner until I figure this all out.

Later yesterday, I drove back over to the crash site and searched for my pedal and crank arm piece for about 30 minutes.  It is super bad luck it happened there.  I think it went off the bridge and went down between a bunch of rocks.  I’m really not that interested in looking anymore.

What are the chances of my crank arm breaking? I guess it happens sometimes.   Okay, maybe that is it for the year?  I can only hope. 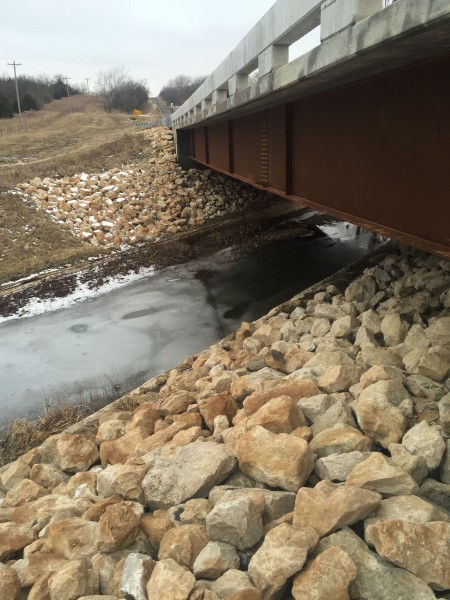 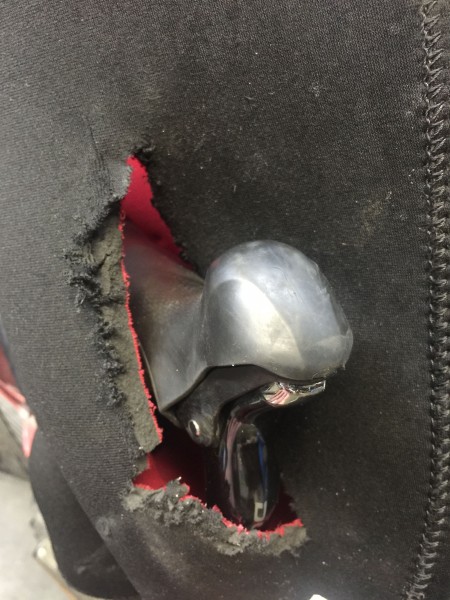 Bar Mitt. I only had them a month. 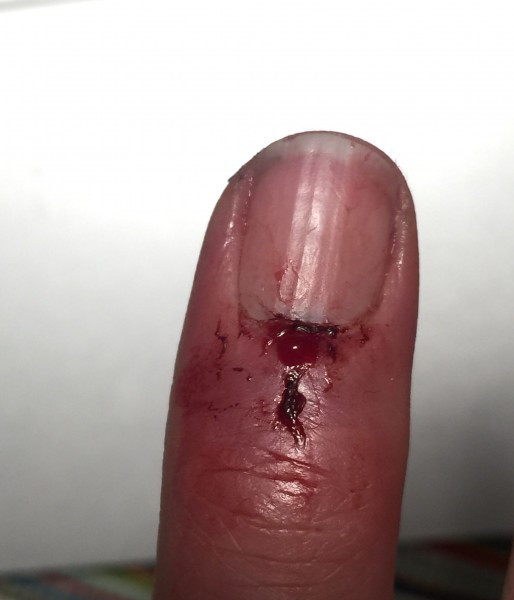 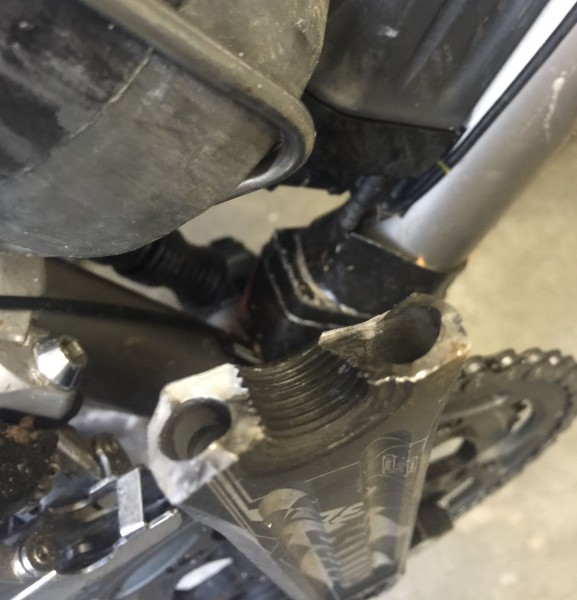 Culprit. By the color of the aluminum, it looks like it had been cracked before it broke.

40 thoughts on “Left Leg Only”