I have been pretty done since coming back from the cyclocross stage race in Iowa.  Haven’t really been sleeping much and my hamstrings are toast.  I was going to try to keep up the running, but haven’t even thought about attempting that yet.

I’m not stressed about it really.  I don’t have to be going good for a month and think I have a pretty good base for it now, just need to tweak it a little and I should be fine.  One thing I have going for me athletically is that I don’t really lose form over the winter much, if I keep riding. And many times I just go better and better.  I think it is because there aren’t any allergens around to mess me up.  But there is always the potential for getting sick.  I just watched an interview with Sven Nys and he said he is heading down to Spain to train for a week, before the Christmas time races and he said that getting sick is his biggest worry.

I’ve been trying to catch up on stuff.  Today I am riding over to Lawrence and getting my AWD van.  I left it over there to have a friend, Marcos, look at it and diagnose a couple issues.  I’m pretty okay with automobile repair, just suck at figuring out what need to be fixed.  I really don’t suck at it, but I’m not nearly as good as actually doing the repair.

The AC quit working a month ago, which really isn’t a big deal, other than the defrost works a lot worse.  He said that it was the clutch, which is a replaceable part.  It is a little tricky changing it, but it doesn’t look that hard.  Plus after changing the sway bars links, I think I now need sway bar bushings.  I should have just put those it when I had it apart last week.

Plus I need to mess around with the injector wiring harness, which is buried and might be a longer job.  This model van tend to have issues with these and I’m just going to try to fix it and not replace it.

Anyway, riding over there is just a hour and a half.  On gravel.  Pretty much my go to ride nowadays.  It is supposed to be nearly 60 later in the afternoon, but I have to drive to Kansas City to get the clutch, so need to leave pretty soon, when it is still cool.

I don’t really like riding with things covering my knees, so will do just about anything to avoid it. I ride down to the 40’s with bare legs most of the time, which I realize is unusual compared to the norm.

I was thinking about how in the winter I am always just trying to catch up with what I’ve put off during the season.  But when the season is the winter too, then that gets a little tough.

I was watching all the squirrels in my front yard collecting acorns and was thinking about how industrious they are.  I bet we’d all be way more industrious, too, if we had to collect all the food we ate the next 4 months and stored it.  Not collect by going to the grocery store, but by growing it, picking it, canning it and storing it.  Like the old days.

I just read that one of the reasons we, as we Americans, are so fat is that we eat an average of 200 calories more each time we eat out.  Mutiple that by the number of times an average American eats out during a week/month/year, and you’ll get a big number, which translates into a big waist.

Our cats are all putting on their winter weight.  I’m not sure why they do that?  Must be just a built in mechanism.  They get as much food as the want and don’t have to go outside if they don’t want to, so it seems like they don’t need the extra weight.  But they are all bulking up and they aren’t eating out.   Just biological I guess.

Okay, I’m just blabbing here.  Putting off getting dressed and getting a little cold.  Better get to it. 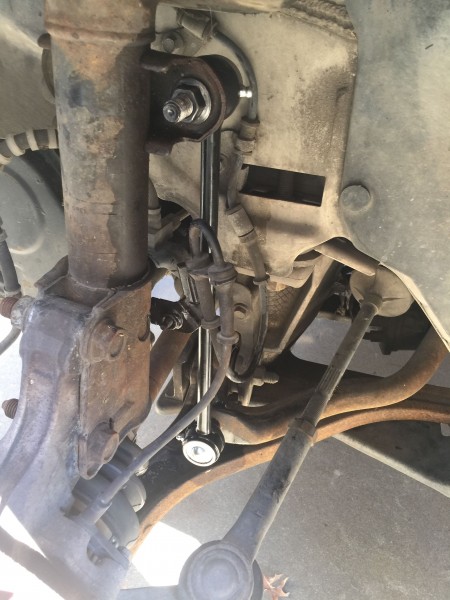 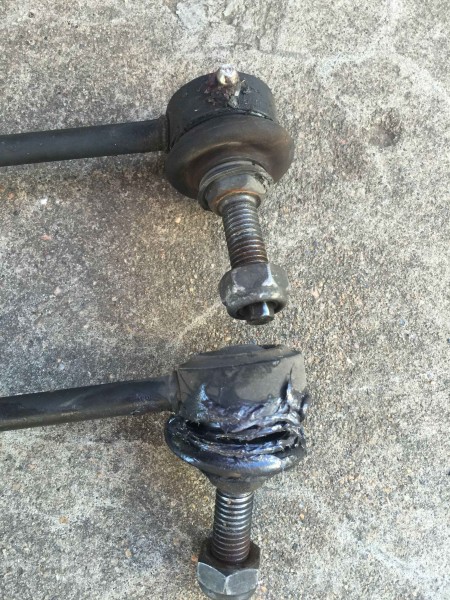 They were toast. Should of just done it all then. 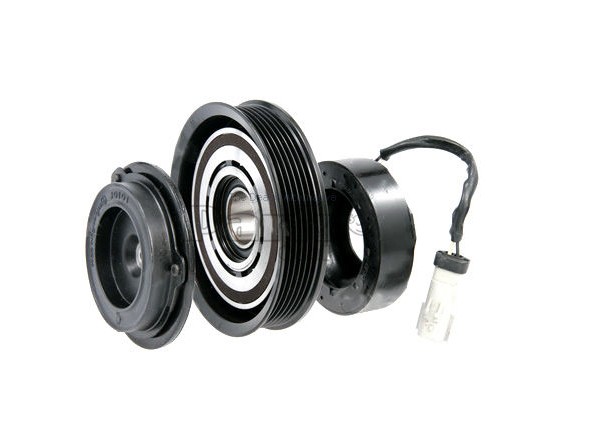 This is what I’m buying and, hopefully, installing today. It is a clutch that runs the air conditioner. Changing it is still a little expensive, but you don’t have to recharge the system like you would have to if I put in a new compressor. Plus, I hate wasting perfectly good things. FIxing is always more rewarding than replacing. 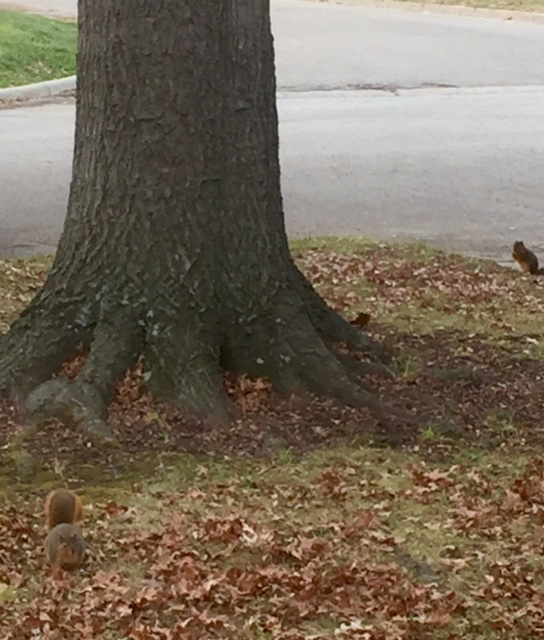 There are tons of squirrels around this year. Sometimes we have 5-10 at a time in our yard. Could only get two in the picture this morning.