I’m constantly worried about getting sick.  I don’t think I’m a hypochondriac or anything, I’m just an athlete and one of the biggest concerns of an athlete is staying healthy.

Fall is one of those times that have been tough for me.  I’ve historically been a sickly guy.  I’m not sure is it is because I don’t have a spleen, which filters blood, allergies, or what, but I’ve had some doozy illnesses over the years.

I used to always get sick early season.  And stay sick for at least a month.  I’d go through a couple rounds of antibiotics, coughing yellow and brown stuff for weeks.  Nothing seemed to help until the weather turned dry.

I think this was just really bad allergies.  But I don’t see the difference between allergies and illness.  Your body and energy level is the same, so I just call it sick.

I’ve been healthier recently.  Maybe since I did sinus surgery a while back.  I think breathing through your nose when you sleep is important. Especially in the winter when the heater is running.  Whatever the reason, I don’t get quite so many lung infections as I used to.

But I’ve been replacing those long term lung infections with stomach issues.  At least a couple times a year, the last few years, I’ve had a stomach bout.  Again, I have no idea why this has started, but I’m okay with it somewhat.  It doesn’t last anywhere nearly as long as lung issues and my fitness level doesn’t drop to the bottom of the scale.

Trudi is exactly the opposite of me.  She hardly ever gets sick.  And if she does, she gets well in no time.  Like she can be sick for a day or two and call it terrible.

Trudi is sick now, which means I’m am sick, or am going to get sick.  As soon as Trudi gets sick, virtually every time, I’m sick within a day or two.  And I stay sick forever, while she is well almost immediately.

We got flu shots yesterday, but she told me she was feeling under the weather before that.  She seems like she has a head cold, but I feel more generally rundown.

Catherine turned me onto Colostum.   Her mom uses it for nearly every illness imaginable.  The stuff she gets is at Akins.  I realized it is most likely placebo effect, but I’ve stayed well a few times when I was sure I was going to be ill, so it worked somehow.

Anyway, the changing of seasons is a tricky time for athletes.  There is so much more stuff in the air in the fall and we are all just starting to get cooped up together, so the chances of spreading sickness is much higher.  And once we get sick, it is so much harder to regain the fitness losses because of weather, shorter days and such.

Hopefully, I’ll avoid Trudi’s sickness this time, but I’m not holding my breath on it. 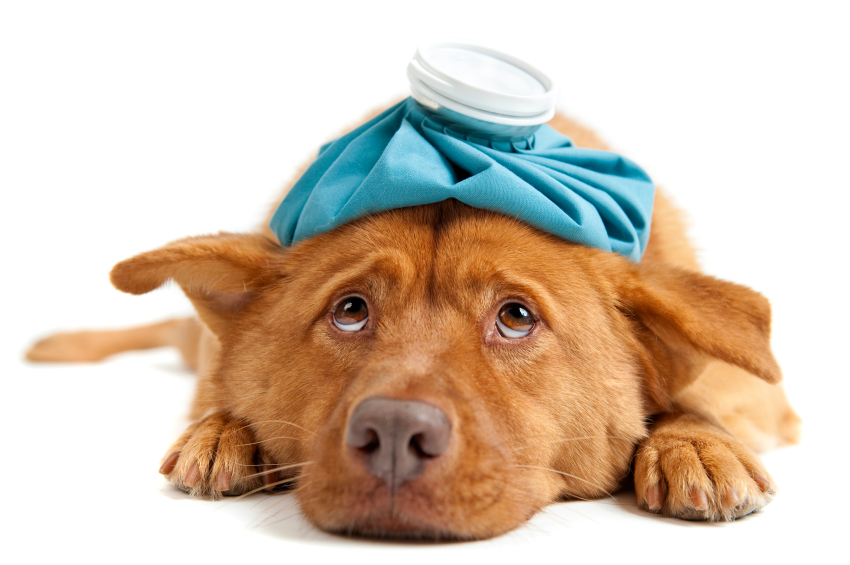 4 thoughts on “Getting Sick”