That is what I felt was used on me yesterday. I’m posting again on my phone since my computer seems to be kaput. I’m driving now and my AWD van is having issues now. It’s only 600 miles, so hopefully it won’t get worse.
I’m going to make this short. Yesterday’s race was interesting. Bad interesting for me, but still interesting.

I’ll do the blow by blow when I get to a bigger keyboard. Short story was that I started at the back again. About 1/2 a lap in, I dismounted to run up some stairs and my leg foot got tangled/inserted into Jacob Lasley’s front wheel, who was behind me.  I tripped and ended up falling backwards, my leg still connected to his bike.  My leg was twisted pretty good and Jacob was super not yanking his bike.  It took a bit to get separated.  I just layed there and Jacob stayed.  I eventually told him that we should probably start riding around in circles, so he took off. I got going a bit later.  One of the weirdest crashes I’ve ever experienced.

Needless to say, I didn’t finish very well.  I got to ride nearly 50 minutes of the race and felt alright.  It was hard getting very motivated being in last by a mile.  I passed a few guys and then a few other guys quit.

Today I’m limping around.  My left knee is sore and swollen some.  My hip seems okay though.

Stephen Hyde had a breakout weekend, winning both days.  Katie Compton did the same in the women’s races.

Overall I’m glad this weekend is done.  There is nowhere to go in cross but up from here.  Cyclocross can be very humbling sometimes.  Below are some pictures from yesterday. 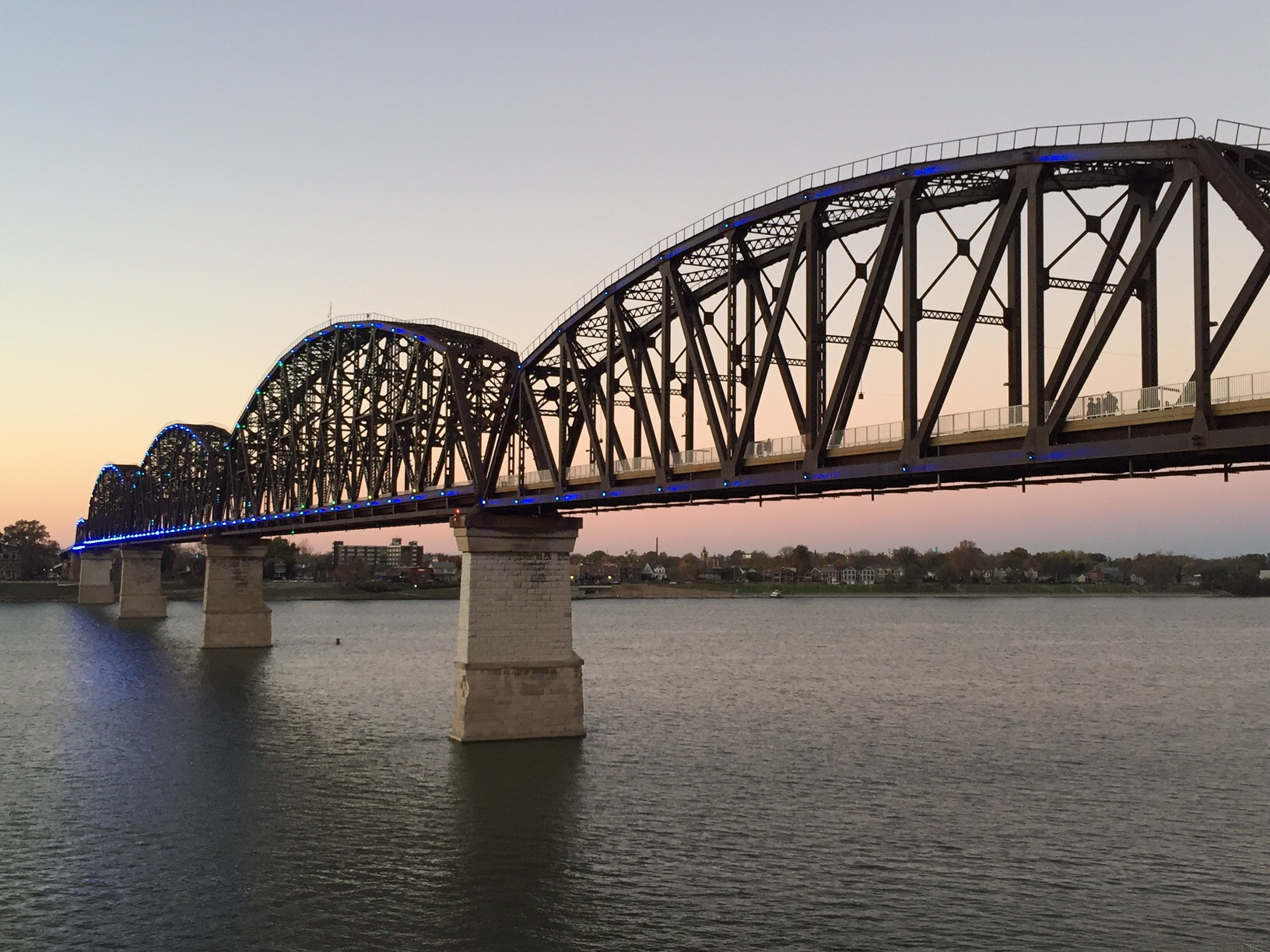 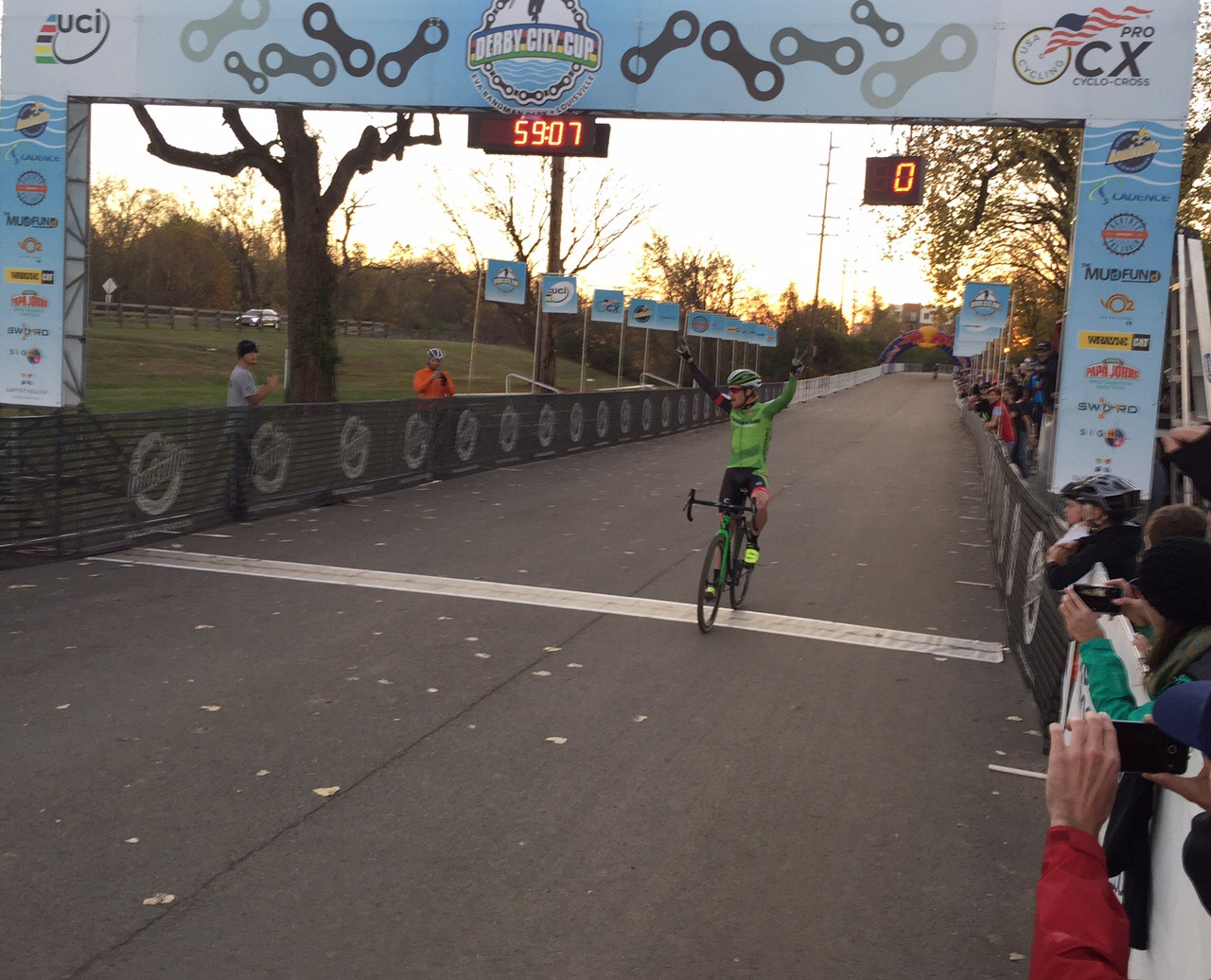 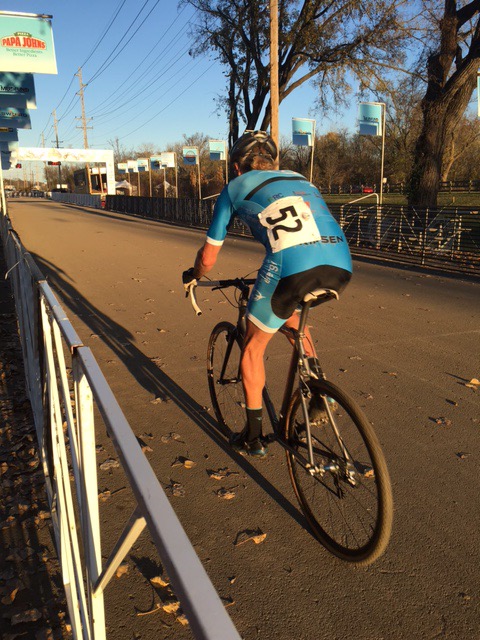 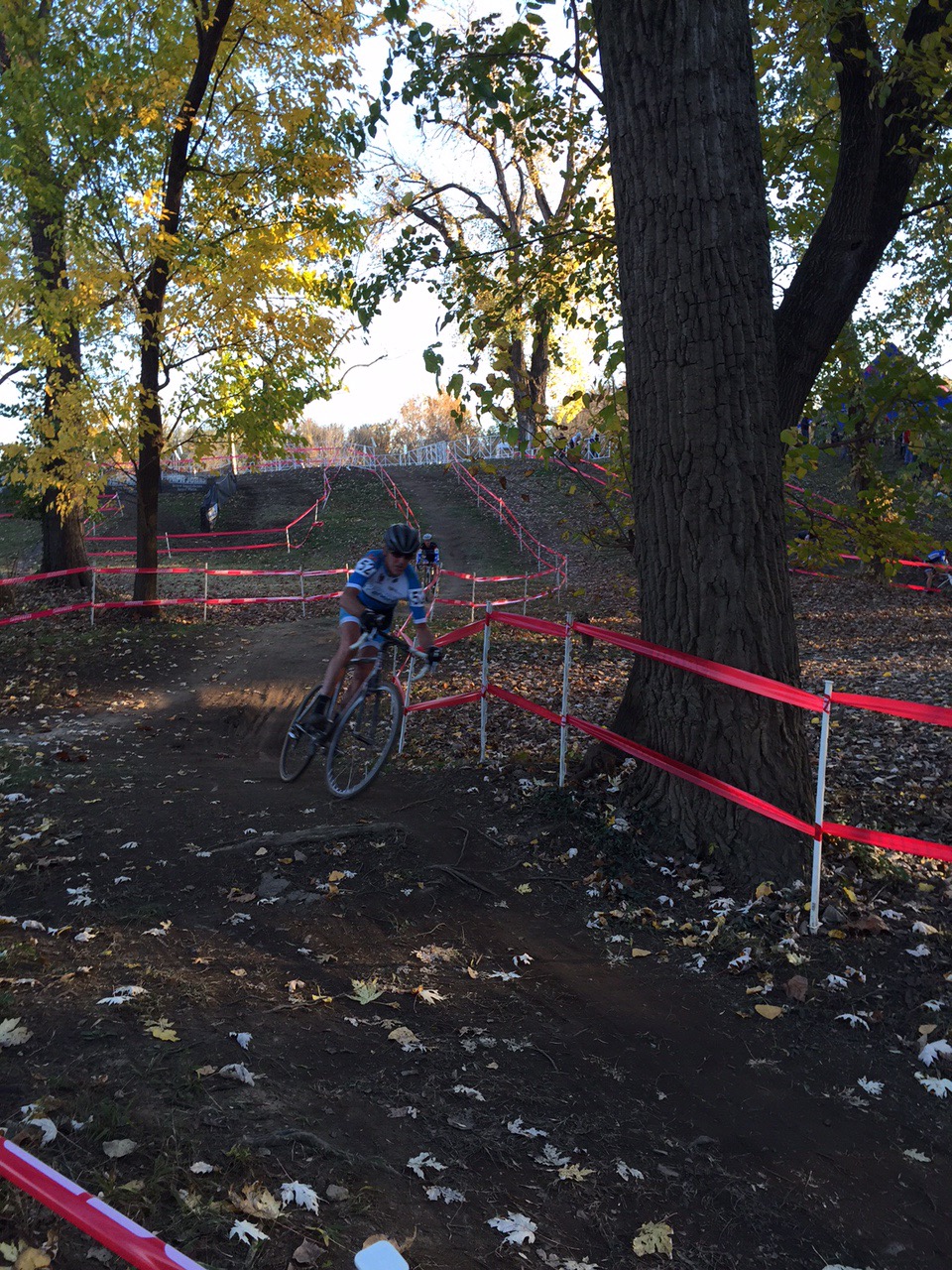 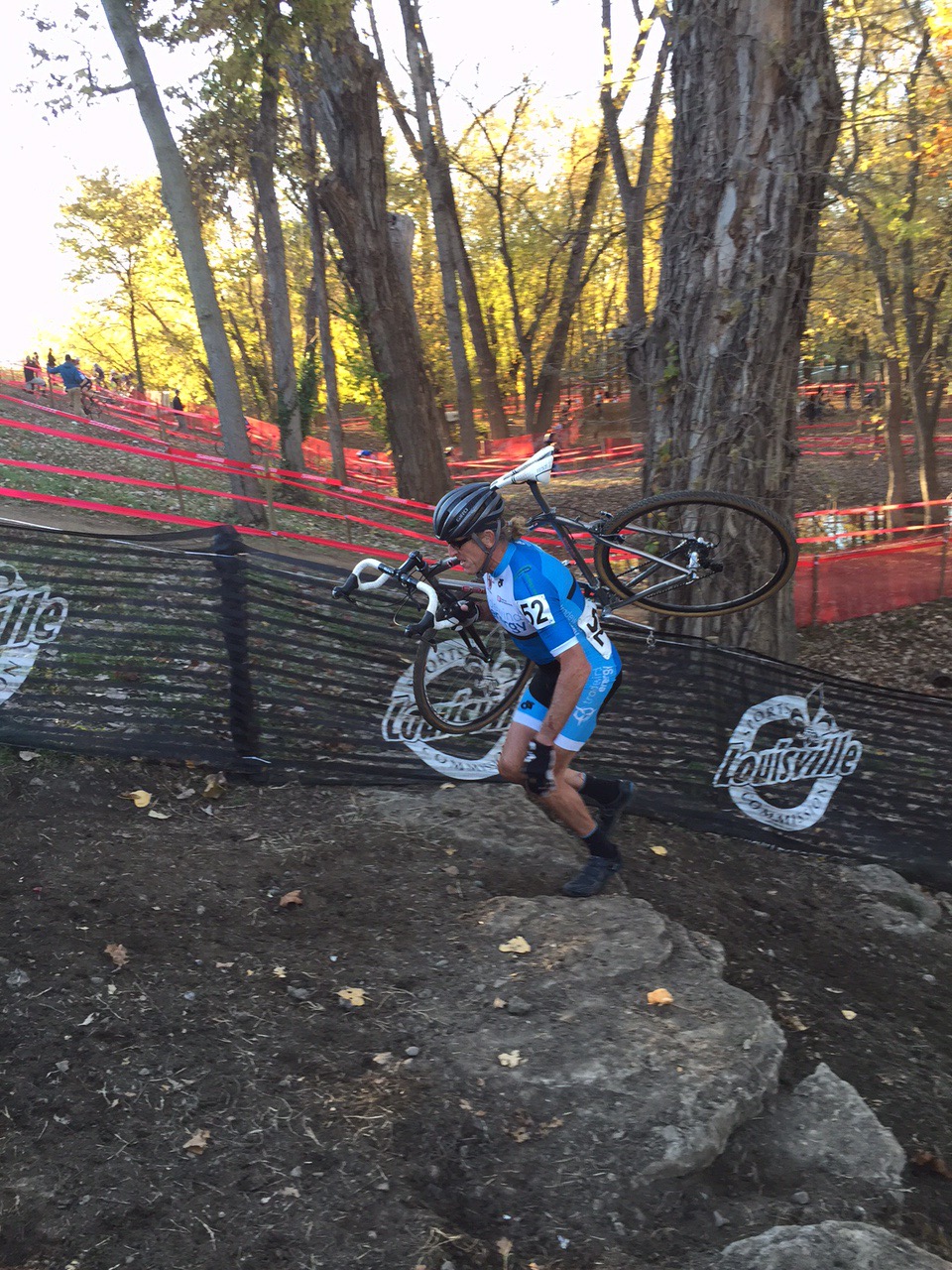 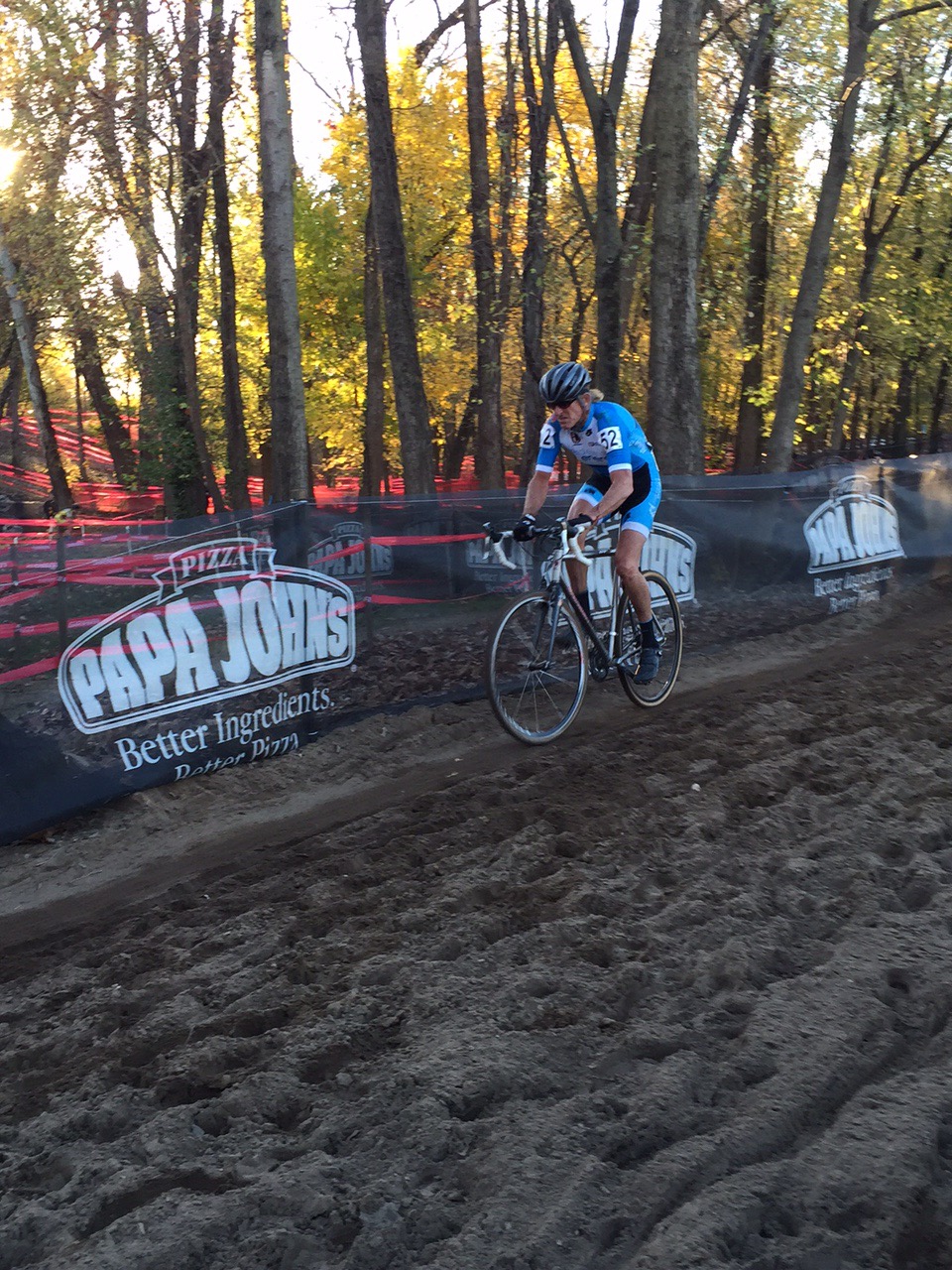 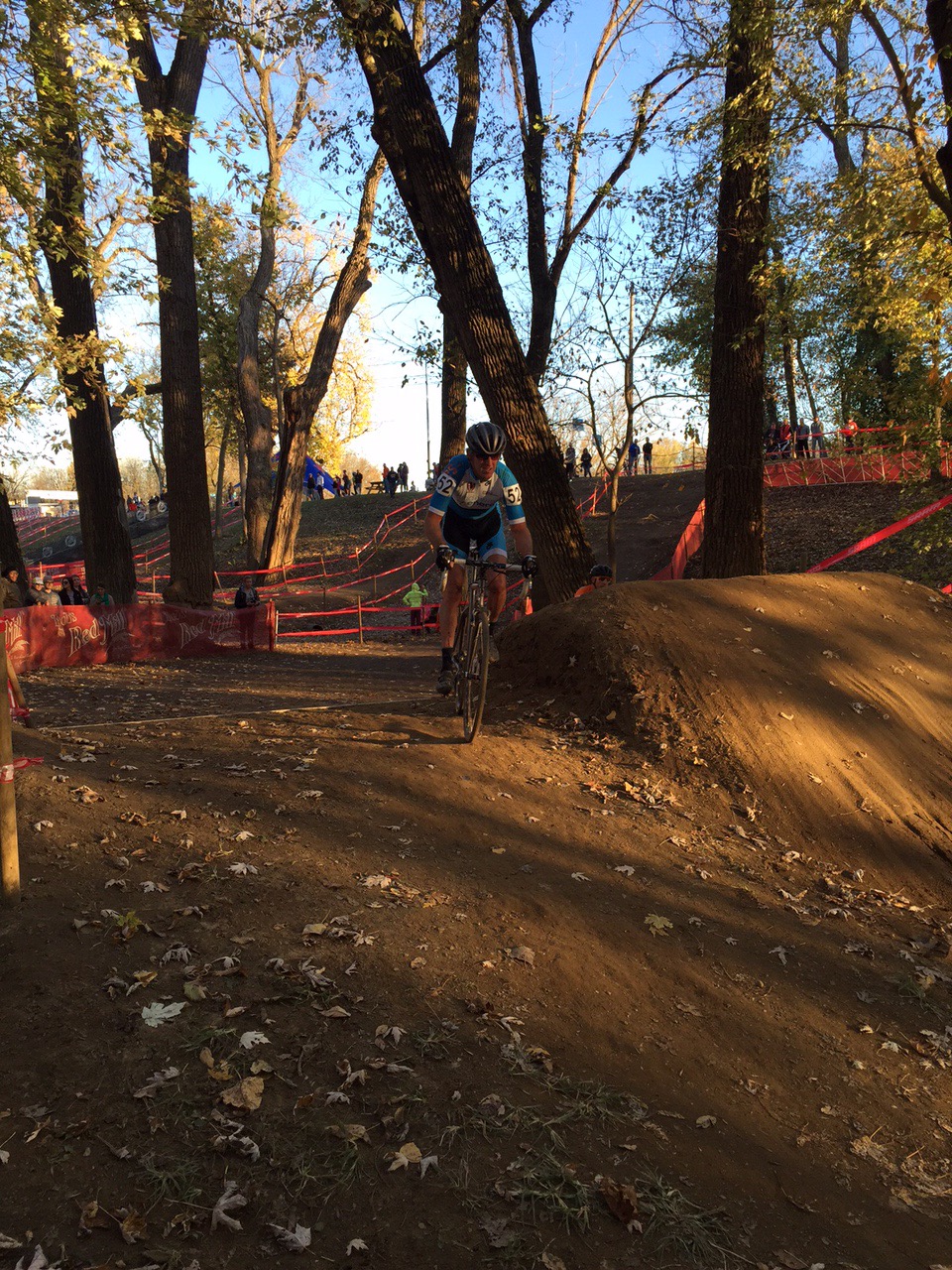 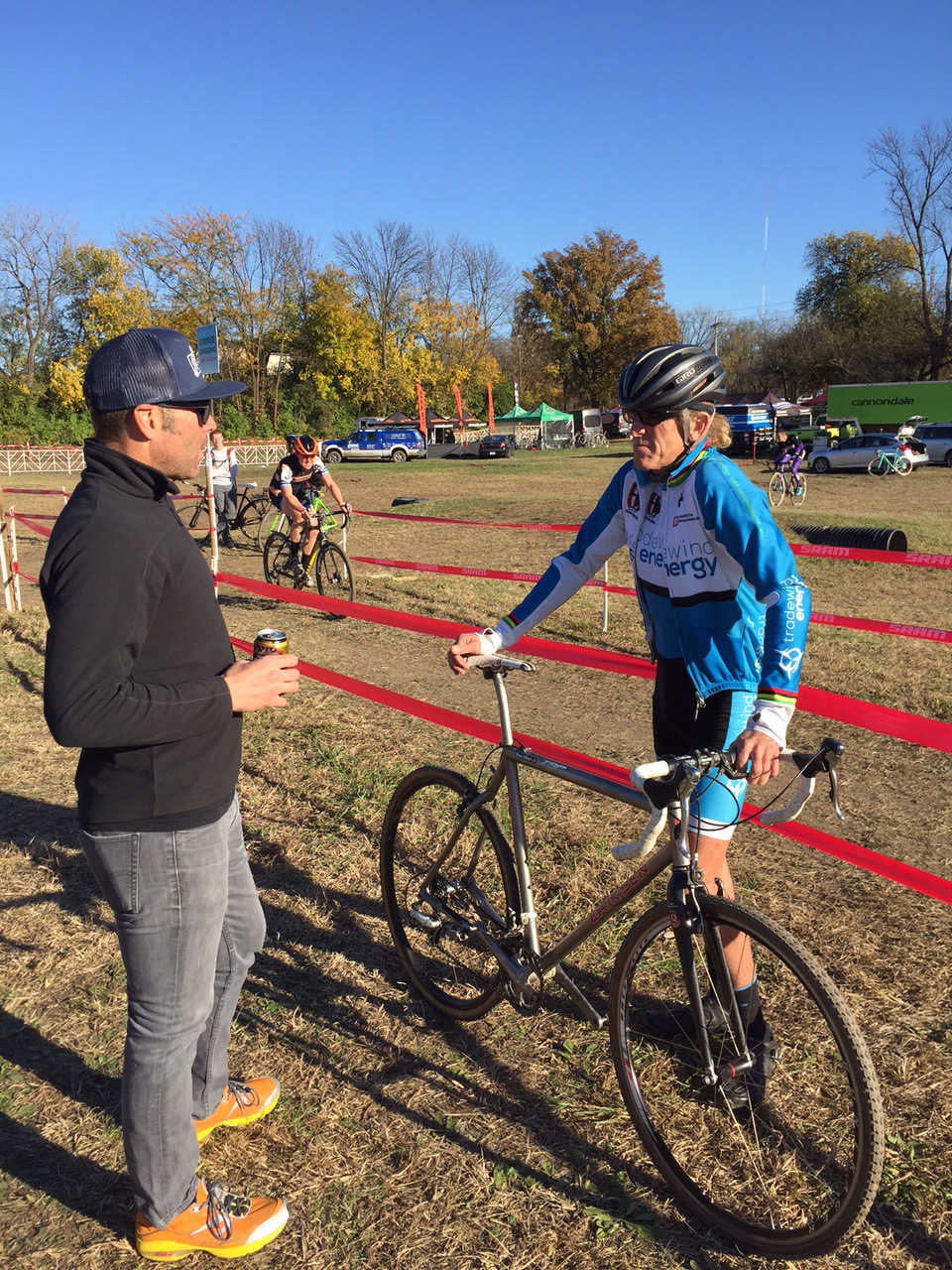 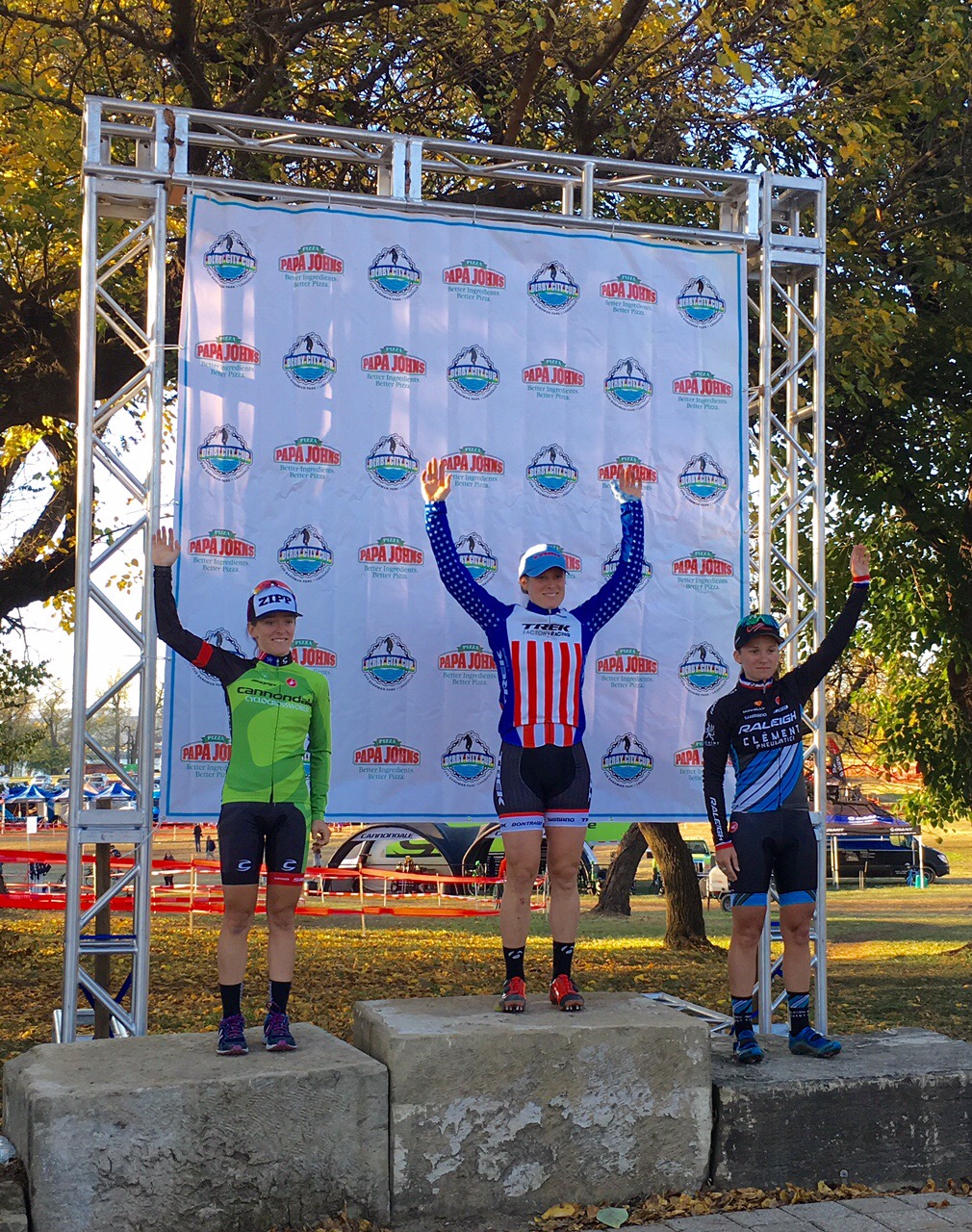