Last night my friend Stacie organized a Pro party for youth cyclocross here in Louisville.  It is amazing the schedule that woman keeps.  I had a little glimpse of some of her day yesterday and it was crazy.

I went to her office mid day to get a x-ray of my thumb.  Her office was a zoo.  An organized zoo, crazy busy, but manageable, I guess.

Turns out my thumb is broken.  But, I knew that already.  It still hurts pretty much, but nothing like it did 2 weeks ago.  Plus, there is nothing that I have to do differently, so that is great.

I came back to her house to get ready to ride.  I was thinking I had all this time, but I didn’t realize that I hadn’t reset my watch from Chicago and it was off an hour.  So all of a sudden 2:30 became 3:30.  And the get together was starting at 6.

I hurried and rode down the RIver Road over to the course.  It had rained over an inch I hear, so expected it to be pretty soupy.  At the bike wash, most of the bikes were pretty muddy, but not clogged up.  But they were riding the whole course.  I just rode the top section that serpentines up and down the hill.  It was slick, but not muddy. I really didn’t put any effort into getting the lines down because it was going to be so much different today at 6.

Anyway, I hightail it back to Prospect, which is 11 miles, and just get back in time to shower and get ready for the party.

There were close to 100 people here.  Lots of good food, wine, beer, etc.  There were so many kids.  And the U of Louisville cycling team had representation.

There were a lot of really good riders that were on the panel for questions.  Katie Compton, Ryan Trebon, Gage Hecht, Kaitlin Antonneau, Gavin Haley, Dan Timmerman, Jake Wells, Ally Stacher and a few others.

It was super knowledgable group and there was a lot of information that was exchanged.  Every race should have a meet and greet party like this.

Today is going to be done in a blink.  It is already late morning, I’m still on California time, and it is T-7 hours to race time.  I’m going to suit up and do the 30 minute ride over to the course and do a couple laps between races.

I have no illusions on how I’m going to do here.  I very much doubt I’ll survive the 80% rule, which I think is bullshit.  I haven’t seen the sandpit and am hoping it doesn’t jack up my drivetrain too much.  Mike Crum left a comment yesterday about being unprepared for all the racing I’ve done.  He is absolutely correct this time.  I am super unprepared.  I haven’t dismounted or mounted a cyclocross bike in two years and didn’t have enough time to get the correct equipment together for my liking.  But I felt that I need to get back into the race scene and this was the first opportunity.  I’ll be better in a month or so. 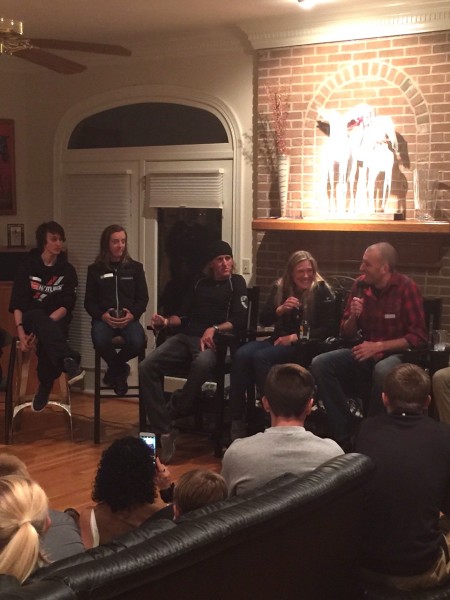 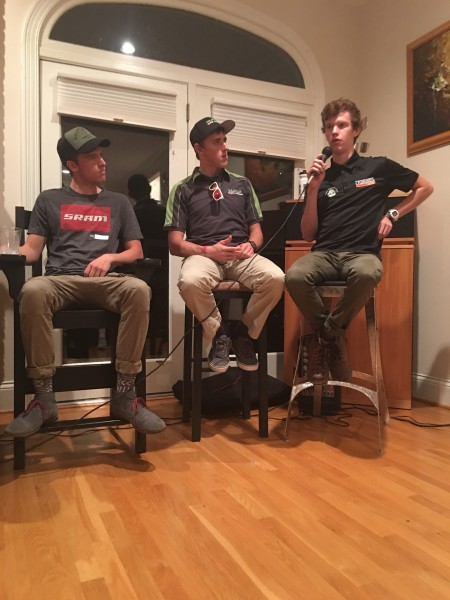 The young guys had some great perspectives. 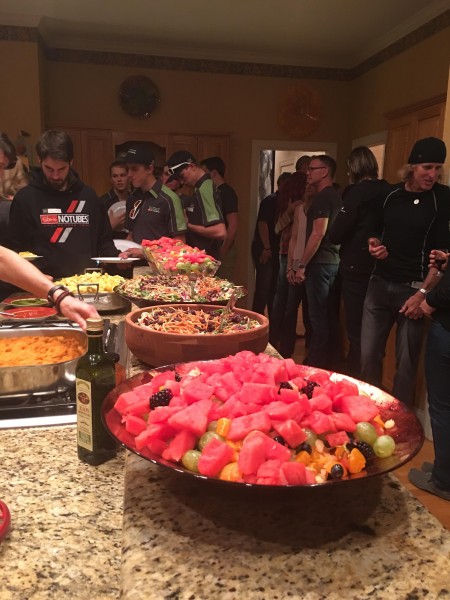 The food was pretty impressive. 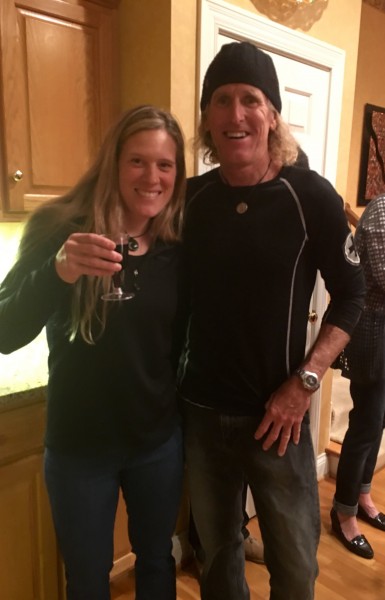 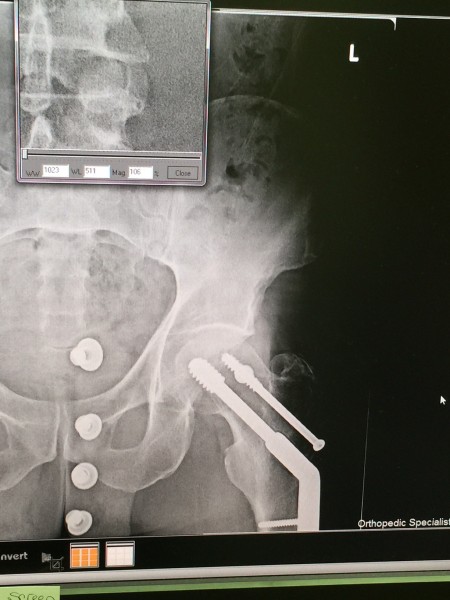 Hip looks good. Buttons of my jeans are the dots. 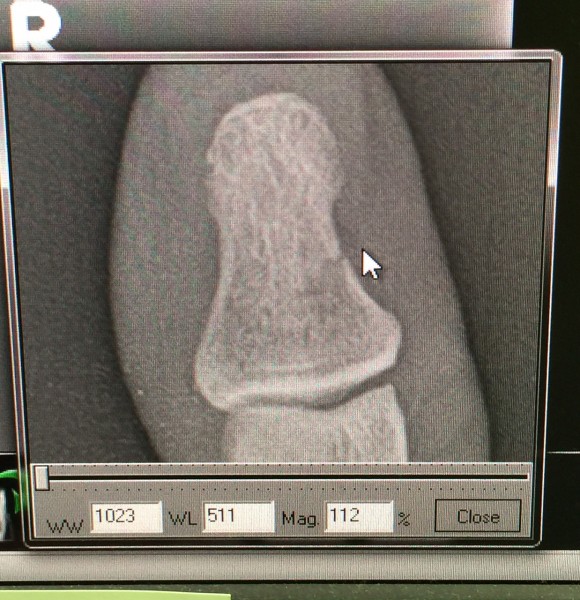 Broken thumb. Little hard to see the break in this picture, but it is pretty broke.