Yesterday wasn’t exactly stress free.  Getting all my stuff together for the next two weeks and then catching a flight was difficult.  I think I’m more beat up from the Iowa roofing experience than I had anticipated.  I wasn’t working crazy hours.  At least not crazy hours for me.  But I was doing manual labor for 14 hours a day for 3 full days.  I wasn’t used to it.  I did feel better waking up on Saturday morning than I did on Wednesday, so at least I was getting used to it.

I got to watch most of the World Series game last night, which I didn’t expect.  I was surprised that the Royals won, coming back again in the 9th inning to tie the game.  Seems like that is their modus operandi.   Anyway, it was big celebrations going on in Kansas City and the surrounding areas.  Lots of fireworks, etc.  There is going to be a big parade, which seems kind of strange, but that is the way cities do that nowadays.  I guess always.  They haven’t won in 30 years, so it is sort of a big deal.

The Mike Nosco Memorial Ride is tomorrow morning in Newbury Park, Ca.  I’ve done the ride for the past 5 or so years.  I love the route, riding along the ocean then zigzagging up and down canyons.  It is wonderful.  Plus, seeing old and new friends, getting to ride with them is super. The ride was created by Jack Nosco, Mike’s brother and it is a beautiful tribute to him.

I’m heading up to Jimmy Mac’s house this afternoon.  I don’t see Mac anywhere nearly enough. He has been travelling the country the last month, so he is probably travelled out.  Mac is in the Levis team photo from a couple days ago.  I’ve know Mac nearly a quarter century and like I said above, don’t get to hang with him near enough.  It is supposed to rain later today, in SoCal, so I hope it doesn’t screw up our one day of riding a year we have.

Okay, that is about it from LA so far.  I think I’ll go stick my feet in the ocean before I head up to Somis. 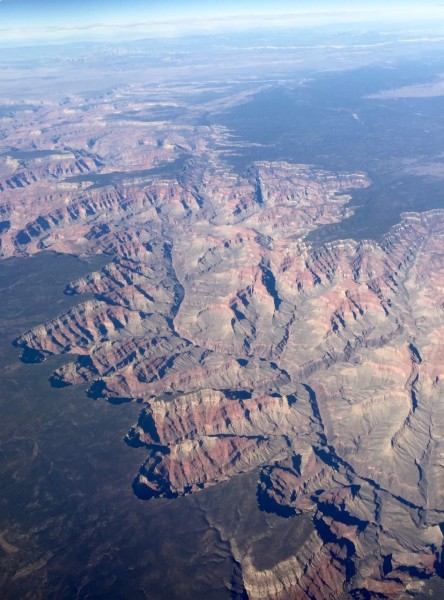 The pilot said this was the grand canyon. I’m not sure it is, but it is dramatic. I love looking out the window flying. 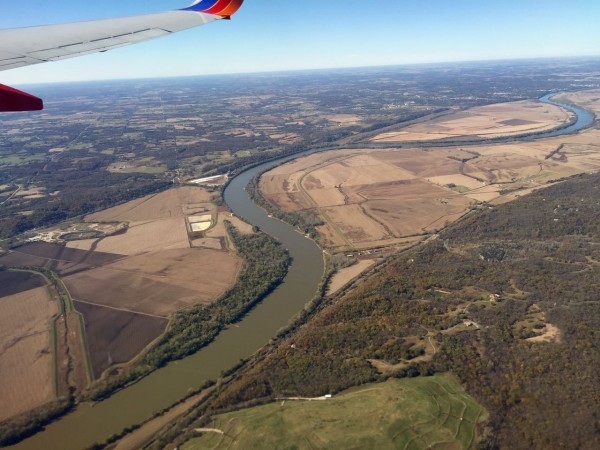 But, in reality, the midwest is more interesting to me. 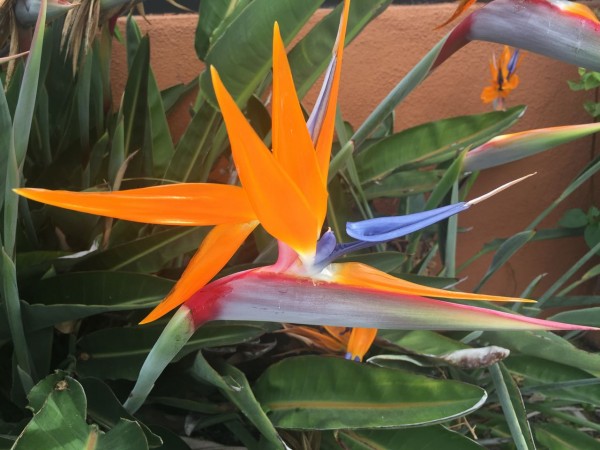 There are lots of beautiful flowers in Socal in November.