The title says it all.  I don’t have time to mess around today on the computer.  I think I’m on schedule, but you know how that goes.  It is supposed to rain here around sunset, so that is the deadline now I guess.

I was up on the roof close to midnight last night.  I only have rubber to adhere, but there is  a bunch of stuff to do before and after than.

I haven’t ridden for 3 days, this is going to be the fourth.  That is the most time off the bike I’ve had this season.  Not that I haven’t been doing physical stuff.  Maybe it is a good late season break?  It doesn’t really matter, it is what it is.

Okay, tomorrow is Halloween.  There is a beer mile in Topeka if you have any interest.  Plus the World Series games the next couple days. 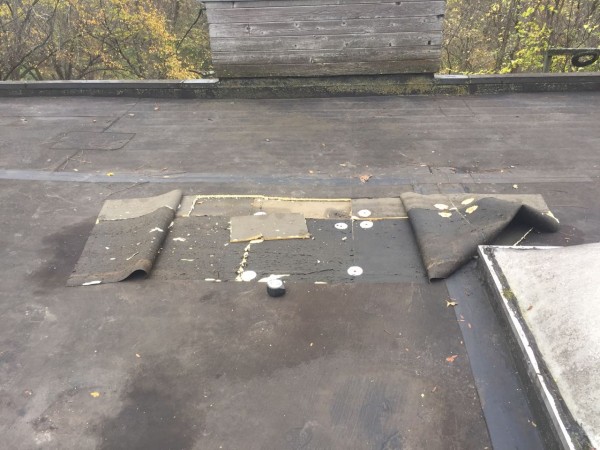 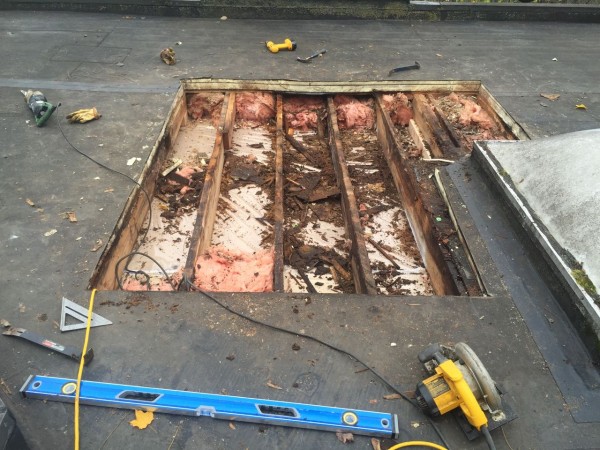 There was pretty much no sheathing. There was one rubber roof on top of another, with fiberboard below the original. 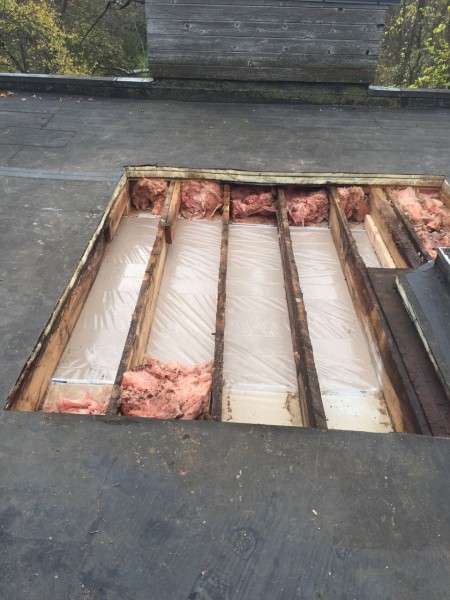 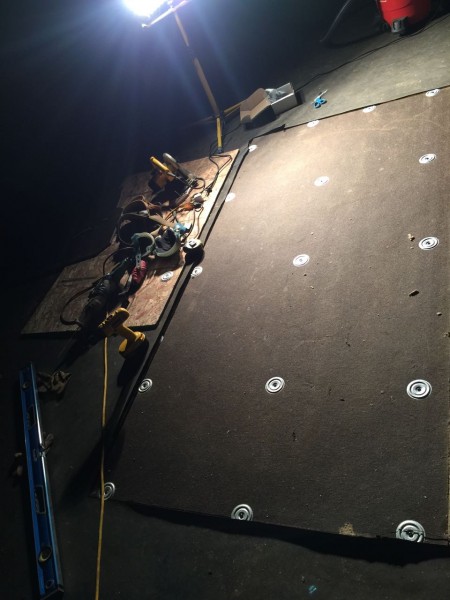 Yes, this is fiberboard too, but going to Des Moines to get the right insulation would have taken too long. The whole roof need to be redone, so this is what it is. 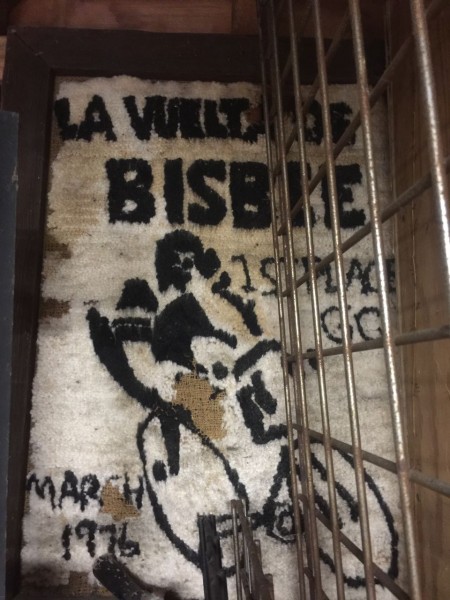 Michael has some strange stuff around his house. 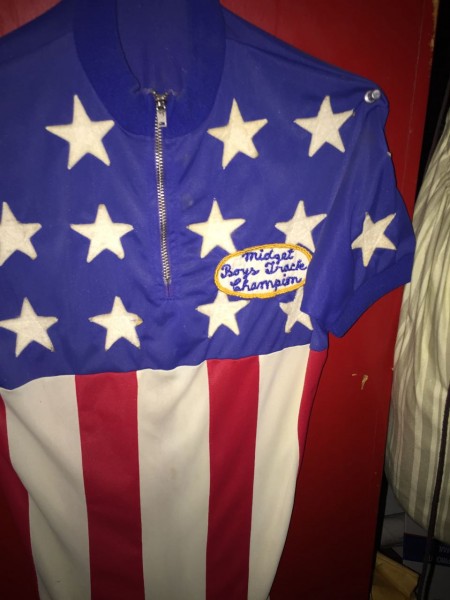 Jeff Bradley’s Midget National’s jersey. Funny how they called young people midgets back in the 70’s. 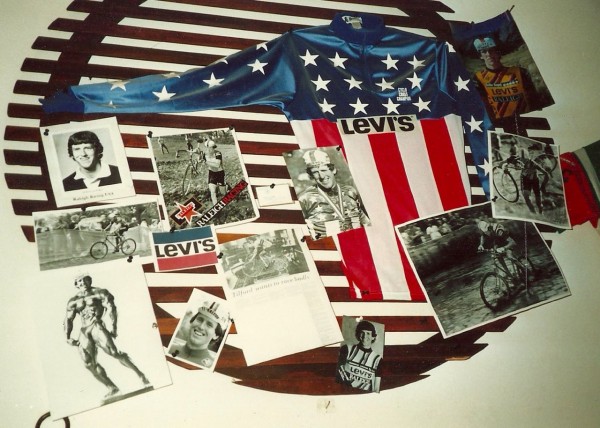 This is a display MIchael had at his shop back in the day. Jimmy Mac sent me the photo yesterday.

4 thoughts on “Running Short on time”