I made an emergency detour to drive the 300 miles up to Ames Iowa and patch the roof of Michael’s (Fatka) house.   He called and told me that his roof was leaking pretty badly, but now that I’m up here I think he was exaggerating somewhat.  Not really compared to regular people’s roofs, but it is better than what I had expected. It is raining right now and it is hardly dripping.

I haven’t been up to Ames for a while, but can only stay here a few days.  I’m heading back out to California on Sunday again, so need to get back to Kansas by Friday at the latest.  There is a lot of stuff to be done here, so it is going to be sort of a temporary bandage.

It rained all day yesterday, the whole drive, and I got up here in time to spend an hour on the roof cleaning leaves and checking out the problem.  It is bigger than a couple days of work, thus the bandage fix.

Michael is doing pretty good.  He had hip surgery five weeks ago and then had pulmonary embolism a couple weeks after that, so it hasn’t been the easiest month.  He obviously doesn’t have any business climbing ladders and carrying heavy stuff, so won’t be much use, other than entertainment.

I need to come up here more anyway, so I don’t mind just getting it water tight and then come back and do it right later.

I used to spend weeks/months up here when I started racing.  Michael was the team director of the team I rode for from 19 years old to 27.  He ran the Levis/Raleigh team, then we were sponsored later by Isuzu.   I could write weeks of posts on Michael.  Very eclectic guy.  Super interesting.

Michael lives outside of Ames about 8 miles, so hardly gets any TV channels.  But he did get Fox, which is broadcasting the World Series.  Go Royals.

Okay, today should be a long day.  Gonna be cool out and windy, like 40 mph windy.  I don’t plan to be moving big sheets of rubber around, so the wind shouldn’t  be an issue.   Hopefully I’m not opening a can of worms here. 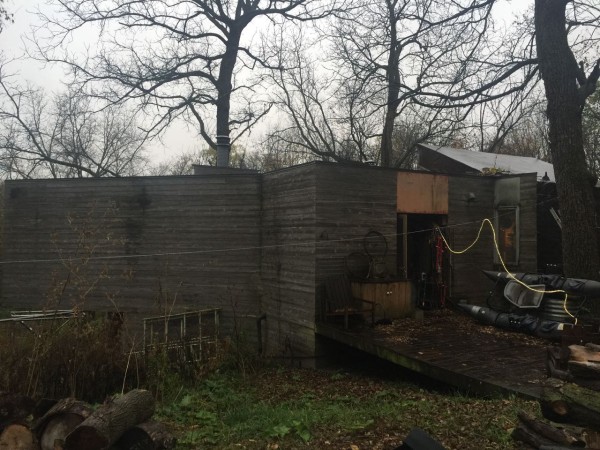 Michael’s house from the driveway. 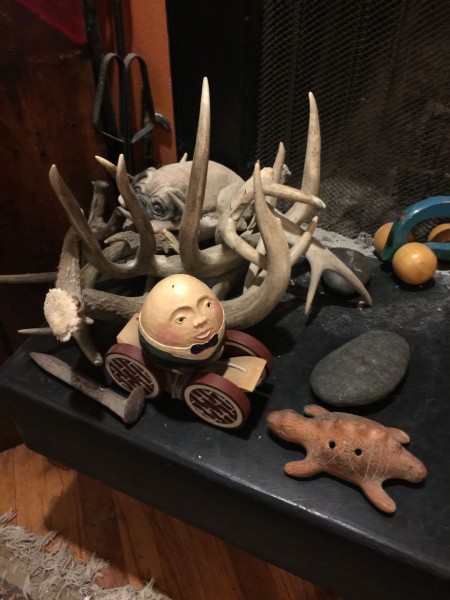 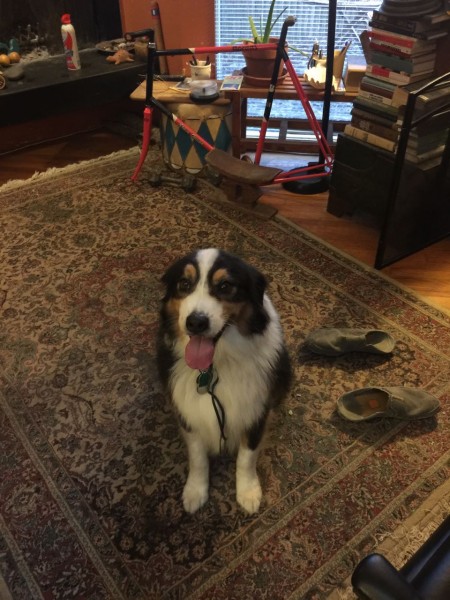 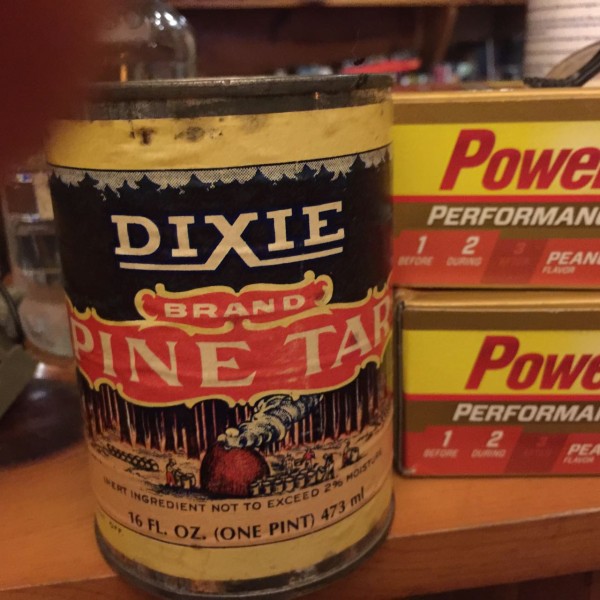 Need any pine tar? I know where you can get some. 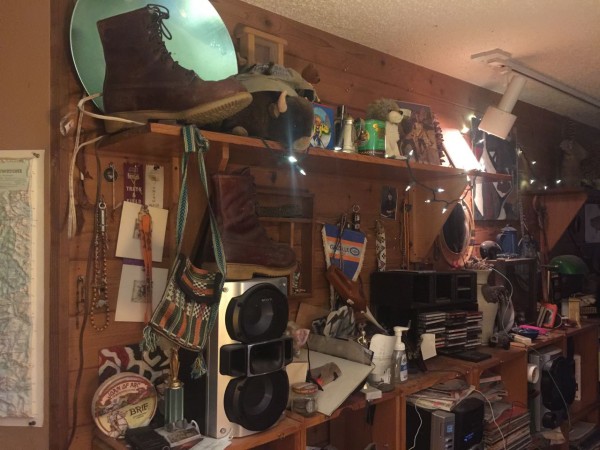 This is just the tip of the stuff. 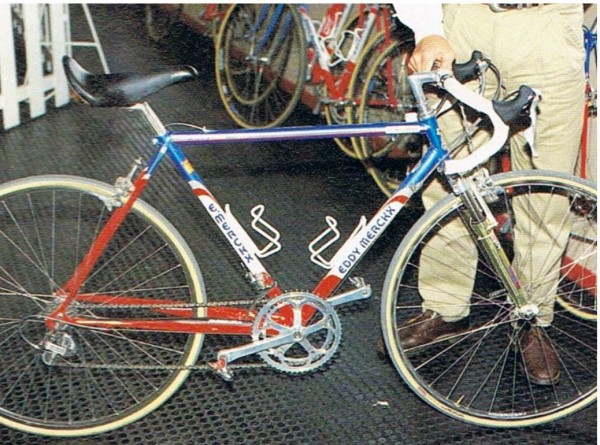 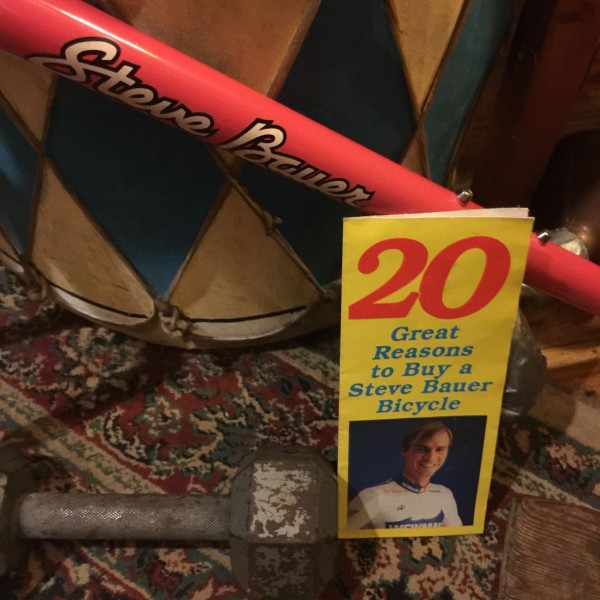 Michael has a production Bauer frame laying here. He wants to sell it. It’s from 1988. NOS. 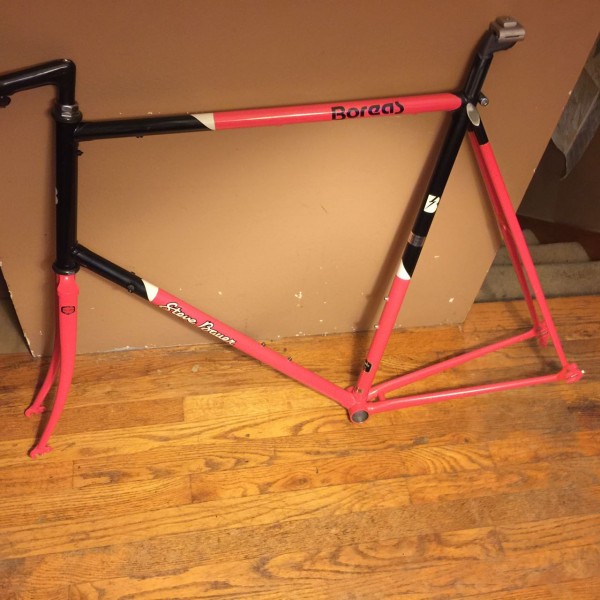 The only problem, or maybe not, is that it is a 64-65, depending on how you measure it. If you’re interested, email me an offer. 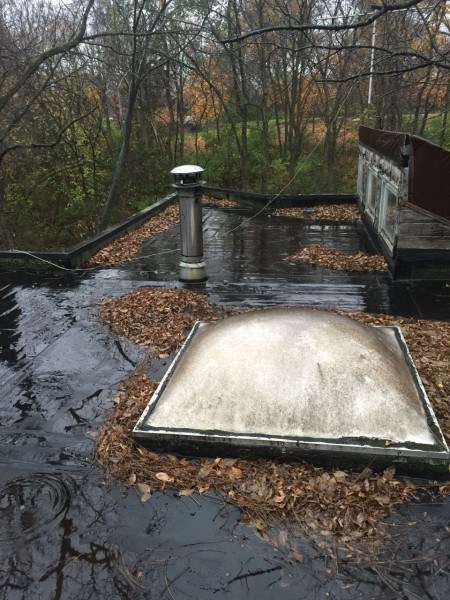 The roof was actually in better shape than I had anticipated. The insulation under the rubber is really the issue. 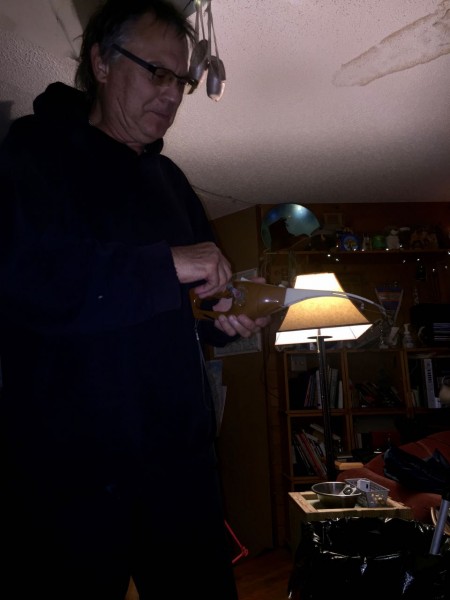 Michael with his Popeil Pocket Fisherman.  Notice the water stain on the celing?