It has been a couple day whirlwind.  I landed at LAX and got to the hotel just in time to get my bike together and go for a ride.  My ex-team mate, and friend, Roy Knickman, was getting married and was having a pre-wedding beach gathering about 18 miles away from Manhattan Beach, so I thought I’d head over there to say hi.

I got about halfway there and my Di2 shifting stopped.  No light at all on the indicator.  I assumed that during the flight, or pre-flight, someone had yanked my internal wiring and that it had become disconnected at the junction box.

Anyway, I keep riding and got over to the backside of Palos Verdes around 6 o’clock.  I showed up and instantly saw another ex-team mate, and friend, Doug Smith.   Doug was on the Wheaties box when I rode for Wheaties/Schwinn.  I was surprised to see him.

Doug and I caught up some, Greg Randolph was there.  I hadn’t seen Greg for a while either. Roy had apparently gone to get some more wine.  Michael Aisner was there, so I went over to say hi to him, but it was starting to get dark and I needed to get going.  Roy finally came back.  I told him congratulations.  His, now wife, Jan, is super and they are going to be super happy.

It was nearly dark by the time I left.  I didn’t have any lights, but wasn’t too concerned.  It was actually really fun riding back around PV in the dark.  Descending into Redondo Beach, it instantly got light.

Anyway, I borrowed an internal battery and my bike was functional again.  So, yesterday morning a few guys met me at my hotel and we rode over to the Donut Ride.  I love doing big group rides that I haven’t done before.

We rode over to a Starbucks a few miles away and there were a bunch of guys, maybe 50.  And more showed up.

They have been doing some variation of this ride for over 40 years.  It goes over to Palos Verdes and climbs to the top a few different ways.  3 times up.

The group was going pretty consistently quick, but super organized.  I really didn’t know what to expect when I got there.  We eventually got over to the “other side” and started riding up some switchbacks.  The group started thinning out and the better guys got to the front.  But it didn’t go super crazy or anything.  Just steady tempo up a gradual climb.

The top of the climb was just a dead end.  I wasn’t really sure where the top actually was, so I was just sort of following wheels.  Derick, a guy that rode me over to the start of the ride told me it was about a k to the top.  I rode pretty steady hard and then a couple guys jumped by to sprint.  I wasn’t sure what they were sprinting for, but it was a good effort.

And then we repeated this a couple more times from different directions up the climb.

The best part of the ride was that it was really organized for what seemed like it might be a no-holds-barred ride.  These guys were super nice to each other, complimenting others about how well there were climbing compared to usual.  There wasn’t any egos or attitude, which I really expected doing a LA ride.  It was super refreshing to see.  I was surprised.

The ride ended up being near 60 miles for me in a little over 3 hours.  Pretty quick considering how many lights and stop signs were involved.

I had enough time in the afternoon to go by a local shop and plug in my battery.  It is dead.  I ended up doing another 30 miles over at PV, just because it is super pretty and I had the time.

Then last night I went over to the South Bay Cycling awards banquet, but I will post about that tomorrow hopefully.  I need to ride up to Santa Monica to fetch a new battery now before it gets too late. 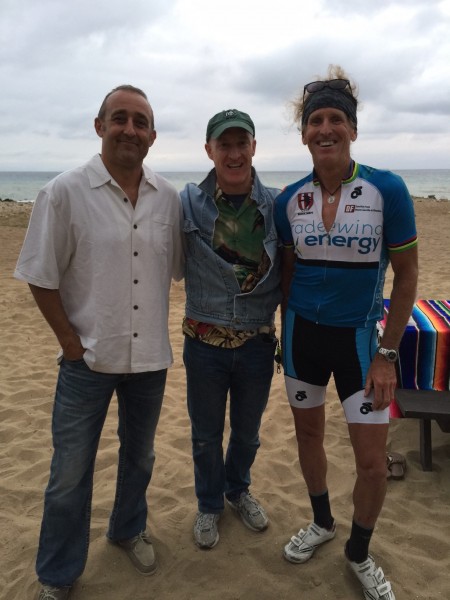 Roy, Doug and I at the beach. 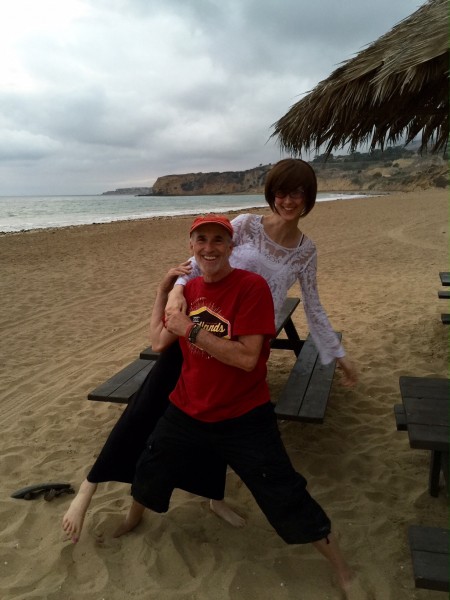 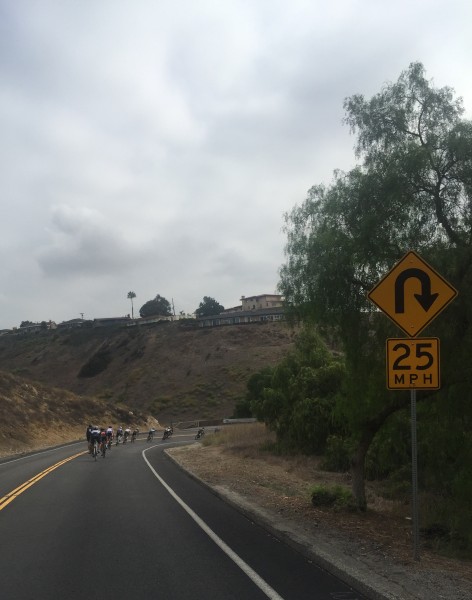 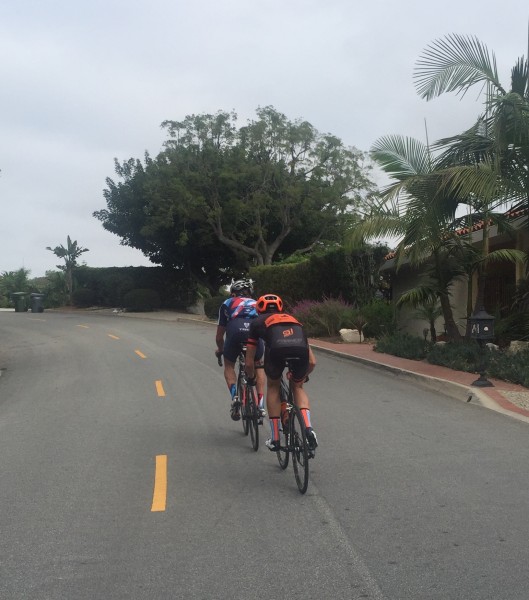 Michael Smith and Seth Davidson climbing the 2nd time up. 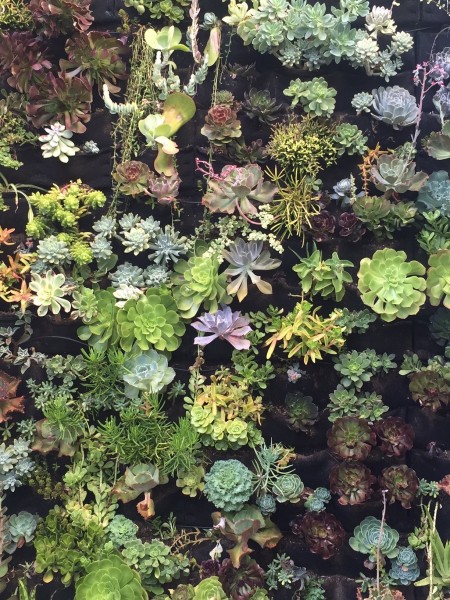