Yesterday Trudi and I drove from Richmond Virginia to Louisville, Kentucky.  And it could be described as a torrential downpour the whole way.  Hours upon hours, I had the windshield wipers on full speed and it still wasn’t enough.  It was a stressful drive.

That being said, the drivers of the other cars, not all of them, but a lot of them, drove so poorly, that the weather wasn’t the most dangerous aspect of the drive.

I don’t know who taught drivers in West Virginia how to drive in the rain, but it must be the same guy or maybe it is on the WV driver’s test.  For some reason, they think the proper way to handle torrential rain on an interstate highway is to pull into the left land and drive at 40 mph with their emergency flashers on.

100’s if not 1000’s of cars did this exact same thing, so either they learned it in driving school or by observation.  Either way, it is wrong and very dangerous.  Slow driving vehicles belong in the right lane of an interstate.  In Kansas, you’ll be ticketed for driving slow in the left lane.  I even believe it is illegal to pass on the right, but I may be wrong on that.

Add on top of this 1000’s up 1000’s of semi trailer trucks and the whole drive was crazy.  I don’t know how many  accidents I saw.  Luckily for us, most of them were on the other side of the road.  One was on the westbound side, so we had to get off and drive the 18 miles to Charleston West Virginia on a small road beside a creek.  But, other than that we got lucky.

One, the rain was super heavy.  Obviously that made it dangerous.  Two, the bad drivers, especially slow drivers in the left lane causing everyone to go into “the truck” lane on the right. And three, the asphalt highways were really bad in places.  I don’t know if it is because of the amount of truck traffic or what on I-64, but the highway is lower where your tires are and there are small streams of water running down the road.  The Acura I was driving is a super car, AWD and very responsive.  But I hydroplaned a few times and I was driving, what I thought, pretty conservative.  Not 40 mph left lane conservative, but conservative enough to not be hydroplaning on interstate highway.

Anyway, made it to Louisville in time for dinner, but a tad late.  Karl had made pizza and Stacie had brussel sprouts and yellow squash with it.  Since is was raining, plus the falls leaves already falling, the food seemed season appropriate, if you know what I mean.

Anyway, I didn’t ride yesterday, so I’m going to try to squeez a ride in with Karl between the rain today.  I don’t really miss too many days of riding.  I’d be surprised if I have missed 20 days this year total.  Okay, I as curious, so I went and counted on Strava.  I’ve missed 23 days since I started riding the first week in January.  Most all those days were because of travel.  I think 3 were sick days, so it’s about 2 a month.  Whenever I don’t ride, I feel out of sorts, so I try to get in just a little, no matter what.

Thinking of heading over by Churchill down to have breakfast at Wagner’s Pharmacy.  I try to eat there everytime I come to Louisville.  I like the ambiance, historic horse racing memorabilia and the food is good and cheap. 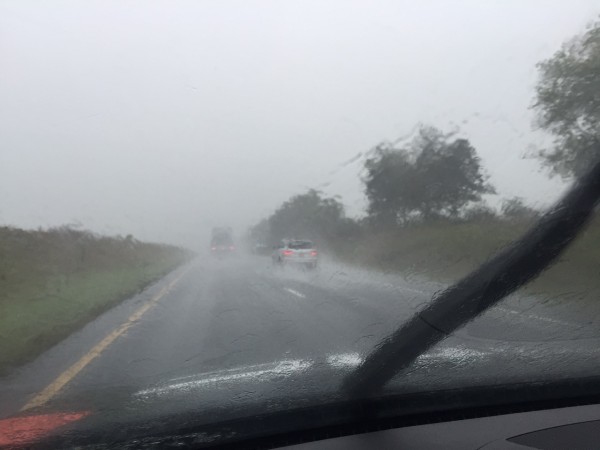 My view most of the day. 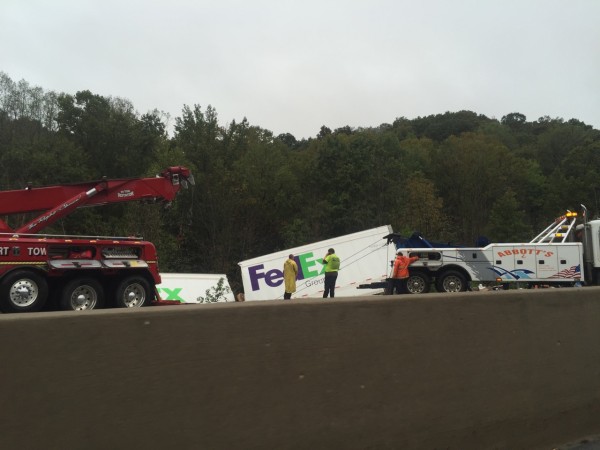 Lot and lots of trucks had issue yesterday in West Virginia. 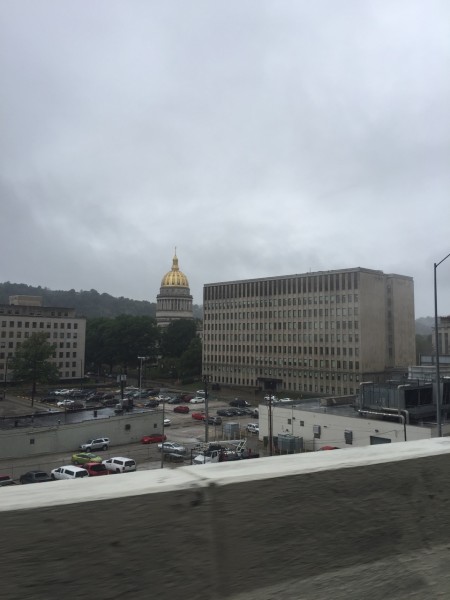 The Capitol building in Charleston is nice. 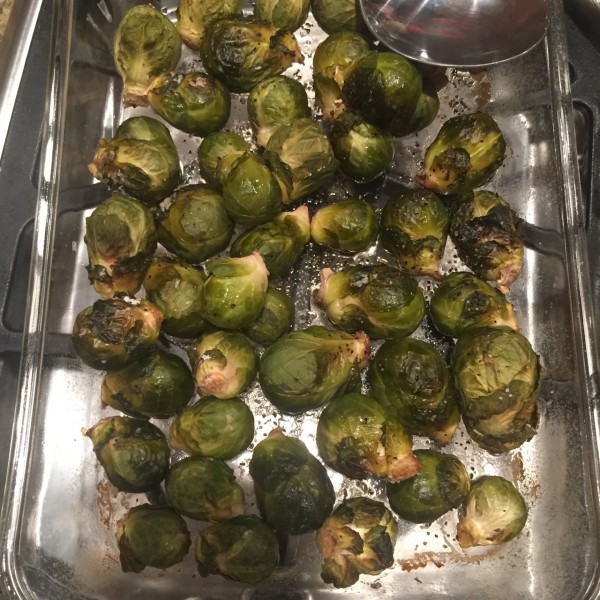 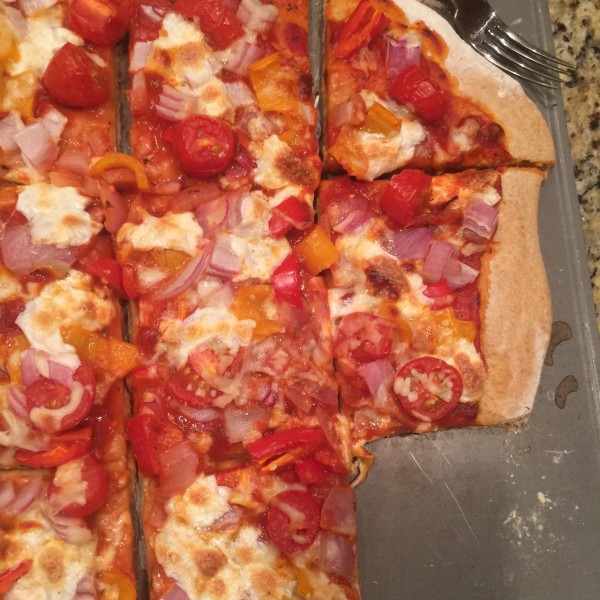 Karl’s pizza. It was great. 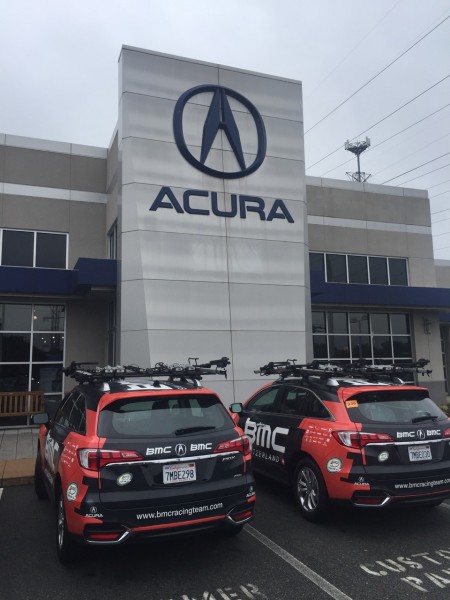 We had to drop off the extra BMC cars to be shipped back to California.

56 thoughts on “Driving in the Rain”