Yesterday we did a pretty great ride.  It was the Copper Triangle except instead going down to Minturn and up through Vail to Vail Pass, we rode to Leadville, then Tennessee Pass and when we got down to Red Cliff, we turned and rode gravel up to Shrine Pass, which is just above Vail Pass.  It is shorter than the Copper Triangle by 10 miles, but climbing Shrine Pass from Red Cliff is super scenic and pretty challenging sometimes, especially on road bikes.

In Leadville, I didn’t realize that it was the Leadville 100 Trail Run.  I got sort of excited about seeing the hoopla, but Leadville seemed completely dead.  At least dead compared to the Leadville MTB race last weekend.  It was 9 1/2 hours into the race, so maybe everyone, the support, was out on the course somewhere looking after their people.  I don’t know, but I really didn’t see that many athletic-type people strolling around.

I’m heading down to Arvada to watch the last bit of the Pro Challenge.  The race is less than 5 miles from Vincent’s house, so it is easily accessible.   The women’s race starts in an hour and I’m hoping to catch the tail end of it.

Brian Jensen finished 2nd in the “Gravel World Championships” yesterday.  It was 150 miles and he said fell apart with 7 miles to go.  Neil Shirley won the race.  Brian said the heat, over 90, killed him.  He’d been staying in Colorado a month, so I’m sure it felt extreme.

Okay, here are some photos from yesterday.  I really find the mountain houses interesting, especially in the small towns. 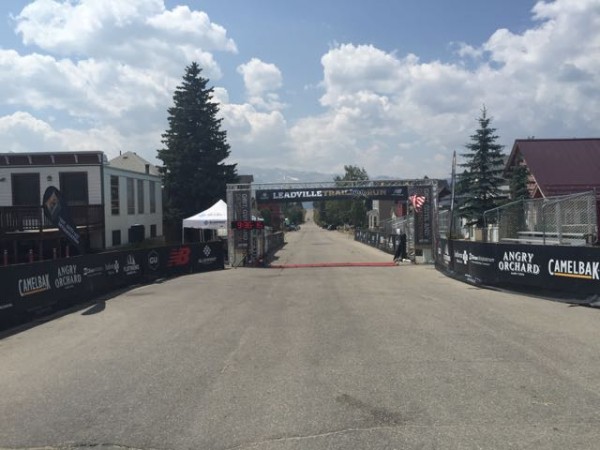 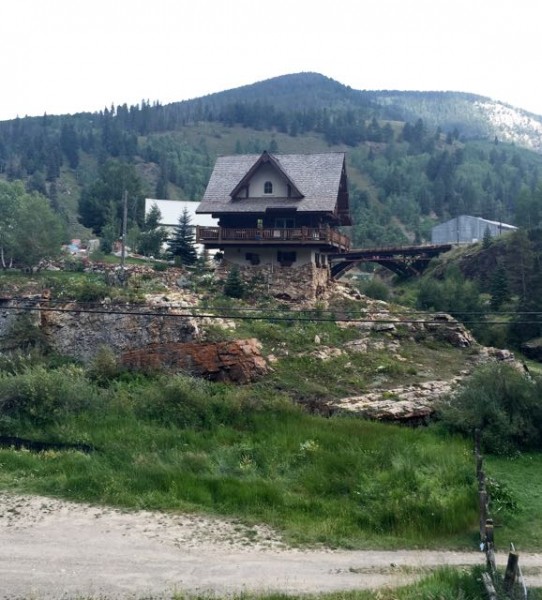 This house looked super Swiss. It is in Red Cliff. 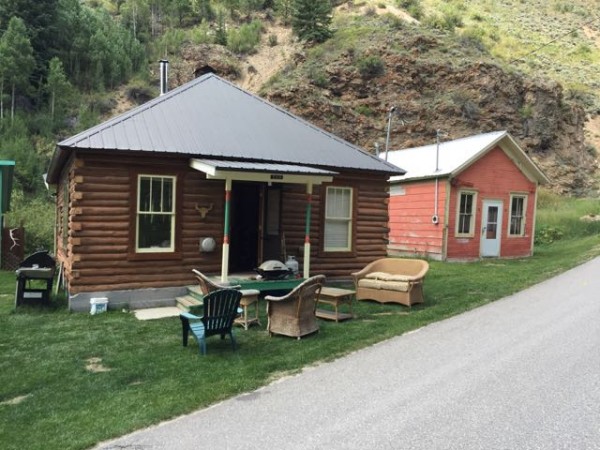 A couple more houses in Red Cliff, right where the gravel starts. 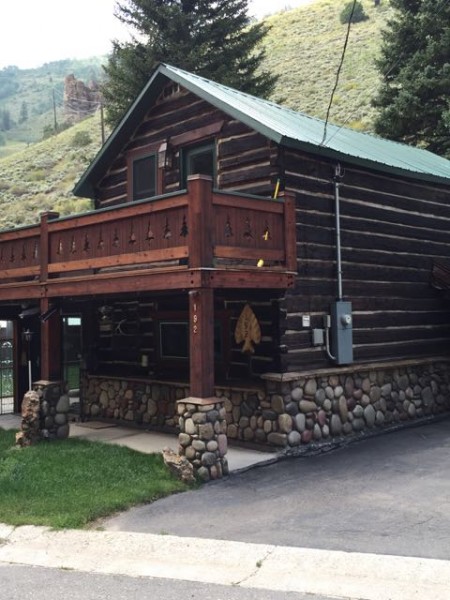 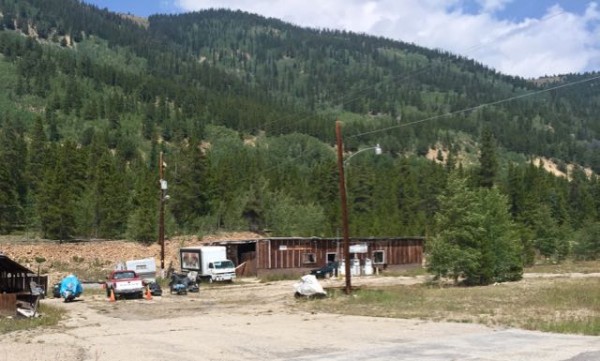 Leadville house. Some of the houses in Leadville look barely habitable. I think it is a hard life there in the winter.

2 thoughts on “Last Ride in Summit County for Awhile”