I’ve kind of been running around like a chicken with my head cut off the last couple days, and have been on the move.  I drove out to Denver on late Tuesday to start acclimating or something.  I’m heading to Steamboat Springs for the weekend to ride the Tour de Steamboat.

VIncent took me out yesterday and sort of inadvertently hurt me.  We did a MTB ride up to the top of White Ranch and then descended a trail that needs some serious attention.  12-20 inch drop offs on the descent, with the same on the short climbing sections.  I had to walk up hill a fair amount.

I’ve also had a sore throat for the past couple days too.  My brother was deathly ill when I came back to Topeka last week.  I hope this doesn’t progress into anything like that.

Waking up in the morning in Arvada is always special.  It is strange looking out to the mountains first thing in the morning.  Arvada probably isn’t high enough to do much good for Leadville, so I need to get higher eventually.

Vincent and I installed a ceiling fan in his bedroom.  It was an easy peasy project.

It is always nice waking up to the Tour.  It has been a pretty exciting race, everyday, this year. I’m trying to avoid the doping allegations and such that everyone is throwing at Chris Froome. But when you are smearing all the best guys in the world, in a sport that is super polluted with doping, then it should be expected.  Lance said it was his fault, Froome under so much scrutiny, but I think he is giving himself too much credit.   One was just one guy out of 100’s, probably 1000’s.

Trudi has to fly out to California tomorrow to start another block of work for BMC.  She needs to pack up the truck and head to Utah for the start of Tour of Utah.  Then the Pro Challenge, Canada and the World Championships in RIchmond, Va.  It is going to be a long time on the road.

Alright, below are some interesting pictures, at least to me, from the last couple days. 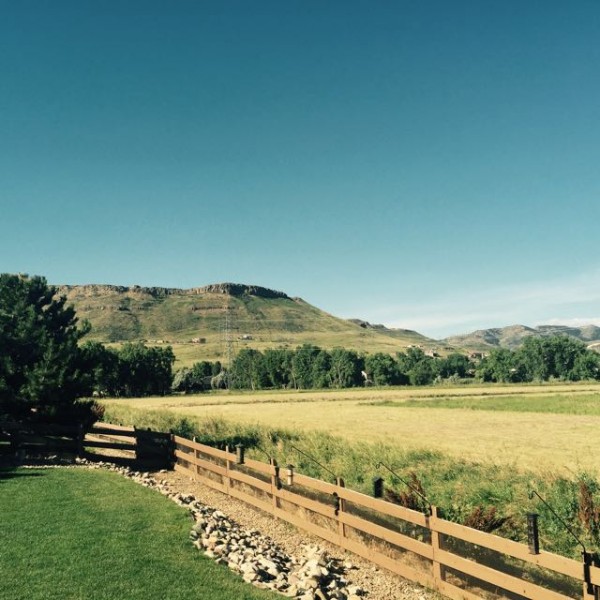 The view this morning. 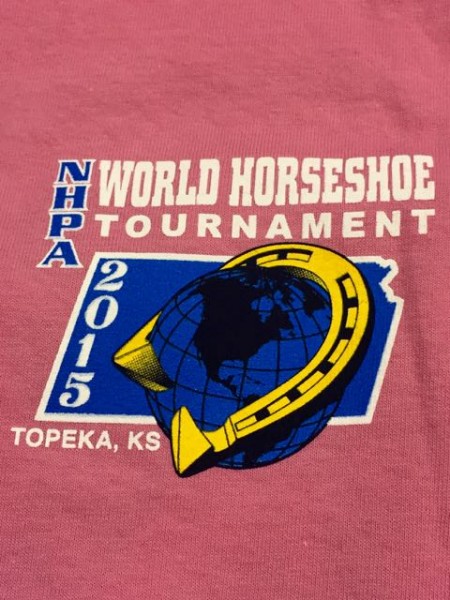 I stopped by the World Horseshoe Championships before I left Topeka. 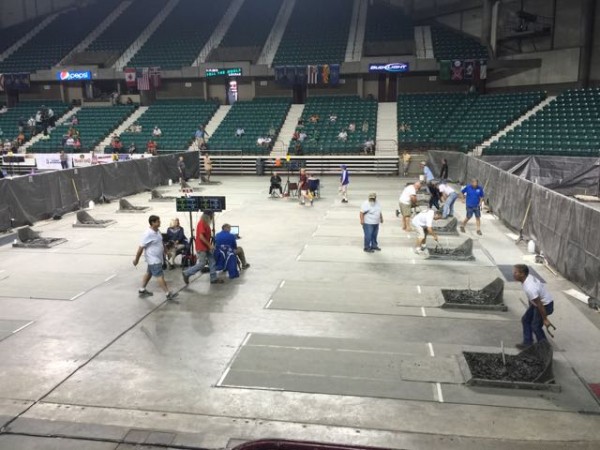 They had over 100 horseshoe pits set up, with 1400 competitors. I like horseshoes. 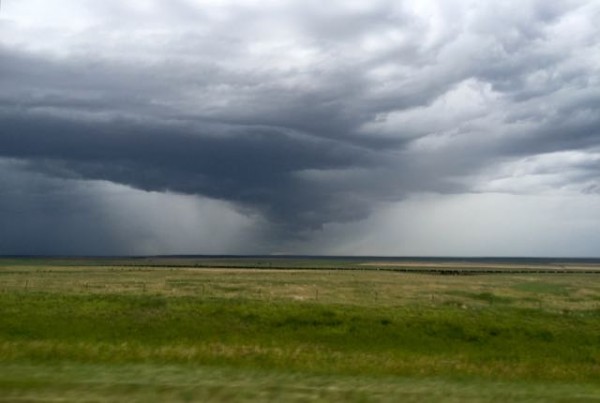 The weather on the Eastern plains of Colorado was pretty epic driving out. 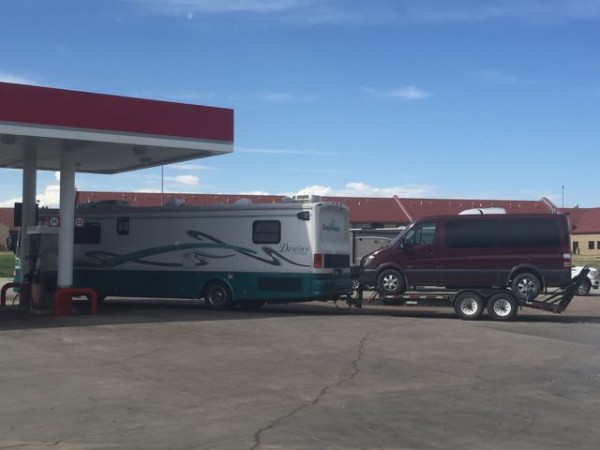 There are all the summer travelers out on the road. This guy wasn’t travelling too light. 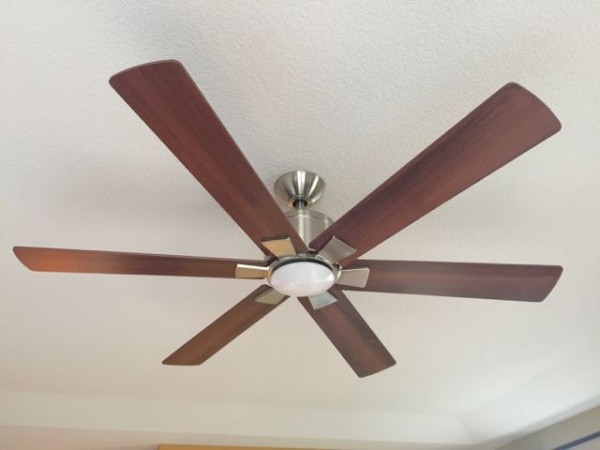 The ceiling fan we installed. Pretty nice. The hardest part was putting the remote receiver under the cover. 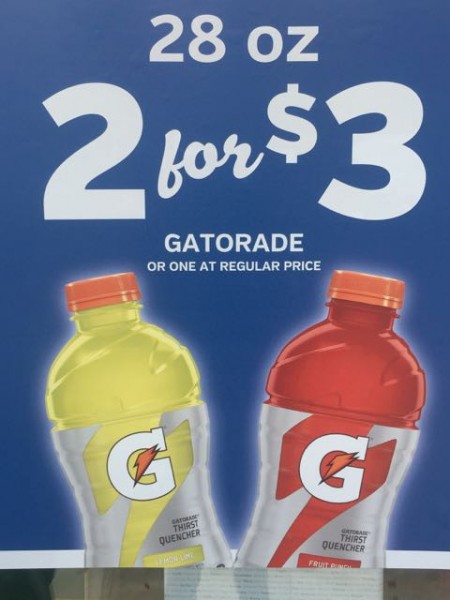 Gatorade has pulled the “sell less, for the same price” deal that lots of products have done recently. They took 4 oz of liquid out of the bottle, now 28 instead of 32. Same with orange juice. It isn’t a half gallon anymore. It is 1.8 quarts.