I have to admit that the last two years of my cycling life has been pretty challenging.  I was hurt pretty often when I initially started racing.  Probably not that much more than the average 100+ day bike racer, but since I nearly always tried to participate at the end, in the sprint, I tended to be a little more scraped up than the average guy stage racer.

Then I had a pretty long time where I was relatively healthy.  This was while I was racing MTB bikes full time and then just dappling in road racing.  I was still probably doing 50 road races a year, plus the MTB stuff, but other than a few puncture wounds that needed stitching, plus the occasional broken rib or separated shoulder, I was pretty good for close to 20 years.

Then 3 years ago, I crashed at Joe Martin and really separated my shoulder.  Bad enough to nearly warrant surgery.  Then the other shoulder in Madison at cross Nationals, which did require rotator cuff surgery and finally last year breaking my hip in Davenport.

Anyway, I tried to stay pretty optimistic about the whole process, knowing I’d done it all before and a body heals pretty good normally.  I had historically came back about as good as I was before I was hurt, but sometimes it took a while.

Now, I’m not so sure about coming completely back.  My hip is still bugging me pretty much on a constant basis.  I limp every so often, especially after doing some weird movements, climbing up and down ladders all day, or climbing Snake Alley 20 times as hard as I can go.

And my right shoulder, the bad one, I’m pretty sure is never going to be the same.  If I had to do it over, I probably would skip the surgical repair of that shoulder and just let it be.  I think the whole shoulder is a mess and is probably going to be an issue for the rest of my life.

Both these things apply to how I feel bike racing.  I used to pride myself at being pretty good, better than average, at all aspects of the sports.  If I felt I was doing something sub par, such as riding in the mud on single-track, I’d concentrate trying to ride with guys that were better than me on muddy single-track and see what they were doing better, so I could improve.  Same with the road.  If I was cornering badly at a race, I’d follow the guy that was going through the corner the fastest and see what he was doing differently than anyone else, why he was going so fast.  Then I got better.

So, I can still do that.  I don’t spend as much time hanging out at races, riding with the best guys, so my relearning of each skill sometimes takes a bit longer now.  It is pretty hard trying to stay on a high level of each aspect of the sport at all times.

But this rediscovering of my body, that is a different deal.  I’m having a hard time acknowledging, to myself, that I have a couple of chinks in my armor, things I used to be able to rely on, now they seem gone.

One is my acceleration on the road.  My jump stinks.  I really haven’t done any specific training to try to see if I completely lost it, or it just took a hiatus, but right now, the last few criteriums I’ve done, it ain’t there.  But, I’m still racing like I have a pretty okay jump and that doesn’t really work.  Eventually, I’ll figure out whether my jump is coming back and then I might have to change-up my tactics to try to win races and not finish 3rd or 4th.

Off-road riding is a little different.  I feel pretty okay riding mountain bikes.  You don’t have to have the big accelerations, which is nice, since I don’t have them.  But turning to the left, especially on rocky terrain, kind of spooks me.  I’m slowly getting over it though.  I really don’t want to end up taking a direct hit to my left hip right now, on a big rock. Intellectually I can take it, but emotionally I don’t want any part of it.  Eventually it is going to happen and that will hopefully be a good thing.  But now, I’m avoiding it by being somewhat of a pussy on gnarly, rocky descents.  I’m getting better at it, just slower than I’d like.

Anyway, I’m not waving the white flag on any of this.  I’m going to keep at it, trying new/old things again, over and over, until I know whether I still can do these things or whether I need to tweaking the formula in other ways to make up for the lost skills.

Cycling is so cool in this regard.  There are always ways to make up for physical, and mental, losses.  There are so many facets to the sport, that no one possesses them all.  So, if you lose one, there is always another one to be discovered. 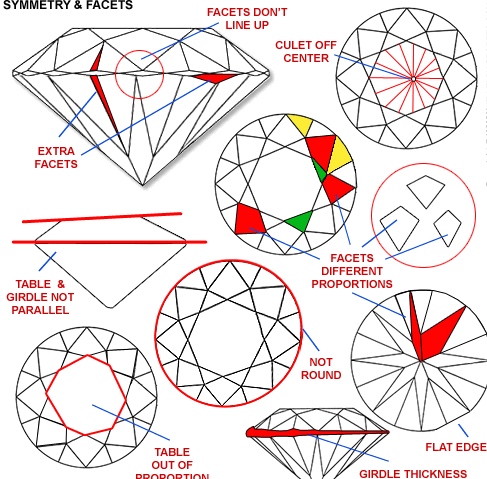 21 thoughts on “Tweaking the Formula”