The driver of the truck who hit and killed my friend, Glenda Taylor, has been charged with 2nd Degree Murder, along with various other charges.

In Kansas, there is intentional and unintentional 2nd Degree Murder.  The article doesn’t state which he was charged with.

After completing the initial investigation of the circumstances surrounding the incident, Sheriff Dan Peak and investigating deputies presented the case to Crawford County Attorney Michael Gayoso for review.

On June 11, 2015 a warrant was issued through Crawford County District Court for the arrest of Todd Kidwell; the driver of the 2006 Ford truck that struck Glenda Taylor as she was cycling on K-146 Highway on June 7, 2015.
Kidwell surrendered himself to the court the afternoon of June 11. He was booked in at the Crawford County Jail on the following charges listed in the warrant:
Count 1- Murder in the Second Degree
Count 2- Reckless Driving
Count 3- Improper Passing of a Bicycle
Count 4- Driving Left in a No-Passing Zone
Kidwell’s bond was set at $75,000. 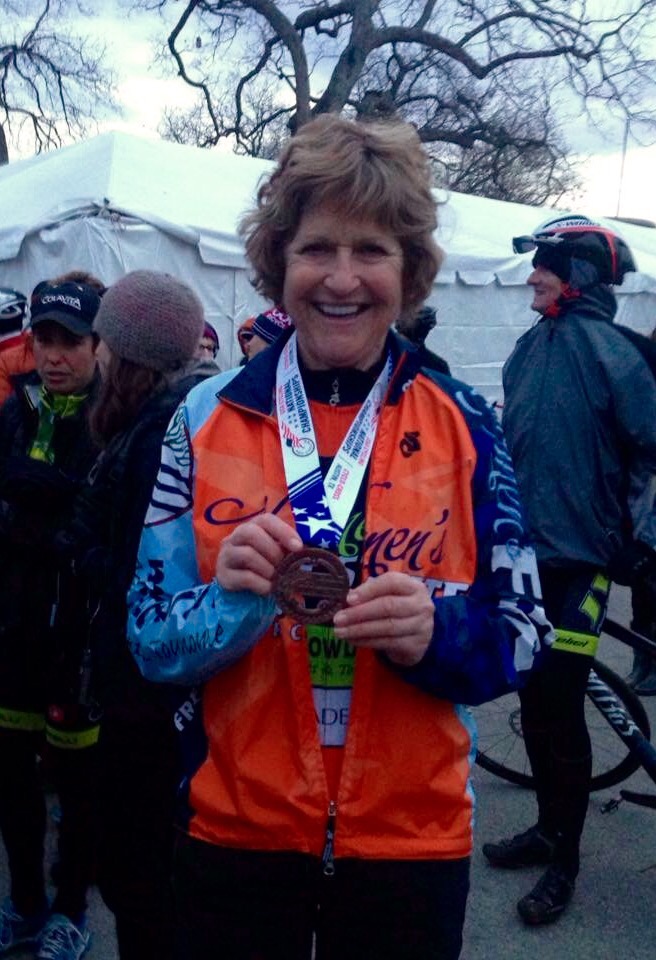