I don’t shop much.  Well, I do shop, but usually only when I need something.  I like wandering around places, checking stuff out in different places, but I’m not sure I classify that as shopping.  More like looking.

While Bromont was at the Vet’s yesterday, we had all day to just mess around Fort Collins.  We went downtown and walked around.  Fort Collins has a nice downtown.  Viable.  We ate some soup at Spoons and then drove down to Sierra Trading Post.  I used to buy some stuff at Sierra Trading Post, but it didn’t seem like the magazine.  It seemed like an outlet store in an outlet mall.  Very unappealing.

Anyway, I have to admit, and I’ve done it before here, that I have no idea how much something should cost.  Some things seem way too cheap to me and many other things seem astronomically expensive.

In cycling, I don’t know why you can buy at cyclocross tire that costs the same amount as a tire for your car.   A car tire seems like it should cost a ton more.  It used to be the same way with lights.  A good set of lights cost up to $300, when you could buy a nice headlamp at a camping store for $25.

There are lots of examples everywhere, not just cycling.  Here are a few photos I took yesterday of prices out of wack. 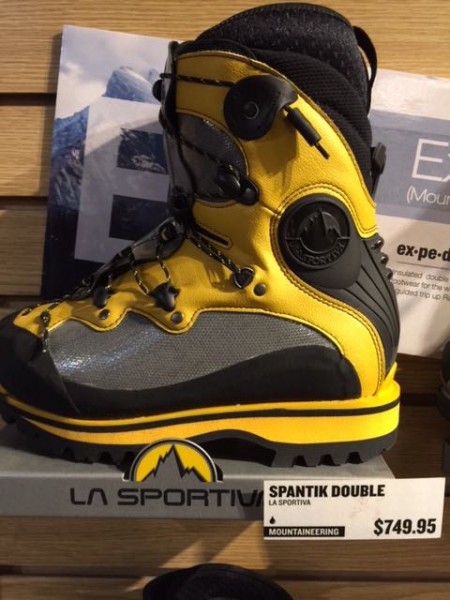 $750 for a pair of hiking boots. I’d ralther use my old boots and buy a plane ticket to Switzerland and hike in the Swiss Alps instead. 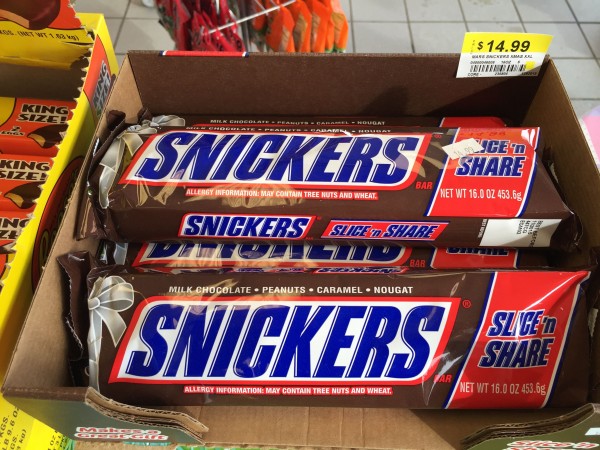 A $15 Snickers bar. I don’t know how many bags I could buy of mini Snickers around Halloween, but it would have to add up to more than this one big bar. 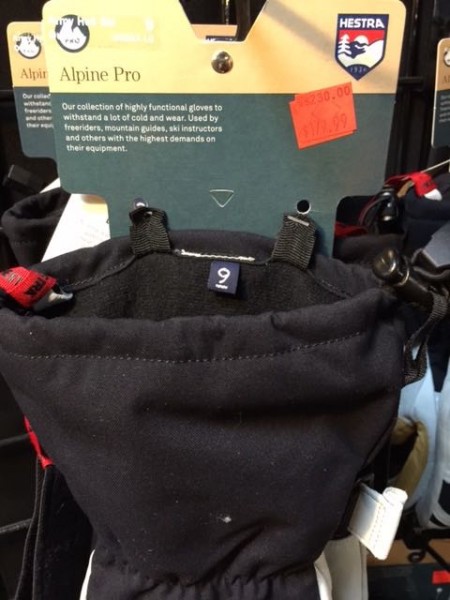 These ski gloves were on sale for $179 dollars. I can’t imagine them being any better than $75 Pearl Izumi gloves. 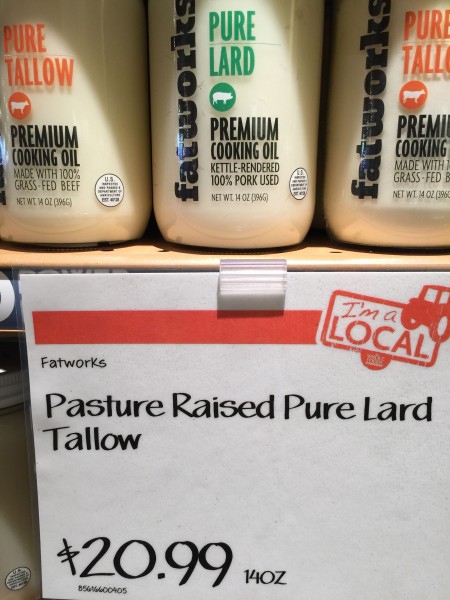 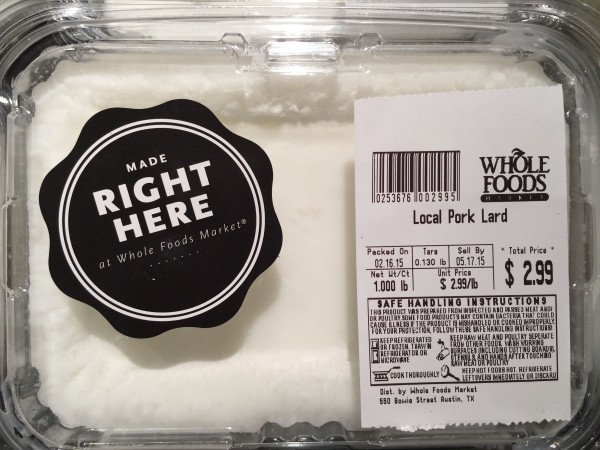 You can get more here, also in Whole Foods, for 3 bucks. Maybe it’s the difference between beef and pork lard? Grass fed or grain fed? Who knows?