I have been trying to think about cycling related things to post this week, but am pretty consumed, mentally, with today.  We’re taking Bromont up to Fort Collins to have some masses removed.  I am worried sick.  Trudi is worse.

His blood work came back good, but I wished we would have had a chest x-ray done last week.  They are going to do a chest x-ray before they sedate him.   If he has issues there, then they won’t put him under.

He has been acting really lethargic and not eating recently, but that could be because of some antibiotics he’s been taking.  He got a lot of cactus needles in his paws down at the 24 Hour of Pueblo, so they are inflamed and tender.  I’m hoping that is the case.

Anyway, it’s 4:30 am and I’m not sleeping.  The dogs, both Bromont and Jack sense there is something going on and they have been constantly up and down, under the covers and then out again.  I just decided to get up and give them some space.

I’ll post here again as soon as we hear something back. 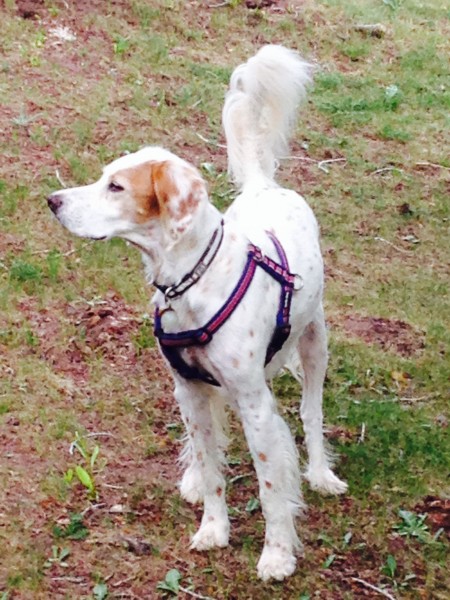 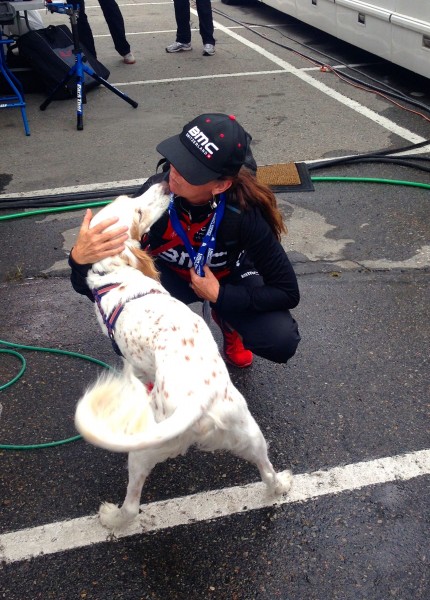 7 thoughts on “Bromont’s Surgery is Today”