Yesterday was a nice day for racing here in Austin.  It wasn’t so nice for just riding though.  Bill and I got out for a little under 40 miles and it took nearly 3 hours.  It was dropping temperatures all day and super windy.  Even compared to Kansas, it was windy.  Like 30 + mph windy.

We got back to the Nationals course at Zilker Park at around 3:30.  The singlespeed race started at 4 pm.  Vincent seemed pretty calm.  We’d switched his Di2 geared bike over to a singlespeed in the morning with spacers in the rear and singlespeed chainring bolts for the front.  It worked great.  He decided to ride 36 x 19, a pretty easy gear, but he was starting 135 riders back and knew he was going to be having to pass guys all day and have to do a bunch of accelerations.

The race was fun to watch for me.   It seems like singlespeed fans are pretty dedicated, as the riders are.  I’ve never been much involved with riding a singlespeed.   Not off-road or on the road.  But, it was interesting watching the different style of riding and techniques.

Vincent had a pretty good race.  He moved up past a chunk or guys early in the first lap, which was to be expected, and then kept picking guys off the rest of the race.  The guys at the front were just racing for 2nd, pretty much from the gun.  Justin Lindine had checked out and was pretty much gone from the gun.  Mo Bruno Roy had done the same thing in the women’s race to win again and defend her title.

I was rooting for Tristan Uhl, who was in the group racing for 2-5th the whole race.  He was 3rd going into the last set of barriers, just a couple hundred meters from the finish and ran past the front two.  It looked like he had made the perfect move for securing 2nd, but slid out on, really, the last U-turn corner and ended up 4th.  It was a great result, but should have been better.

Vincent finished 46th, which doesn’t sound that great, but considering he passed 90 guys, it was about as good as it was going to be.  He seems happy with his race.

Tomorrow, it is supposed to be just a tad colder and then on Friday, it really is going to get ugly.  Highs in the 30’s and wet.  I’m wondering why it always seems to be pretty crazy weather at Cross Nationals.  It started probably around 2000 and it has been pretty much the standard since.  Weird, crazy weather, compared to the normal highs and precipitation norms.  Guess it’s just ‘cross.

I know, that isn’t normally how I do things.  I tend to err on the extreme and take risks, but this doesn’t seem like there would be much of a reward for the risks.   I do plan to race cross again, just not this year.  Ashville isn’t that long from now, just a year.  Right now I’m just going to try to enjoy this Nationals as much as I can, just watching. 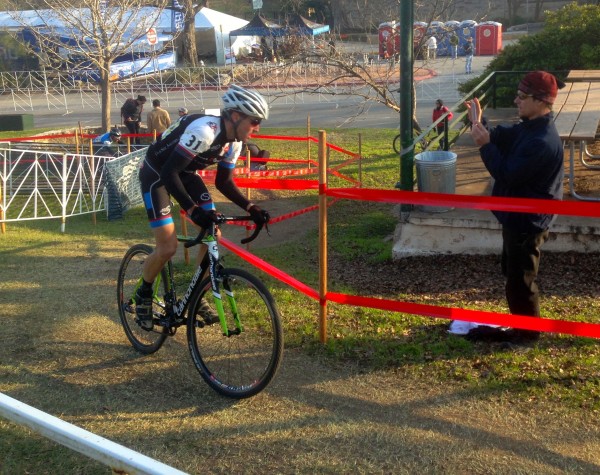 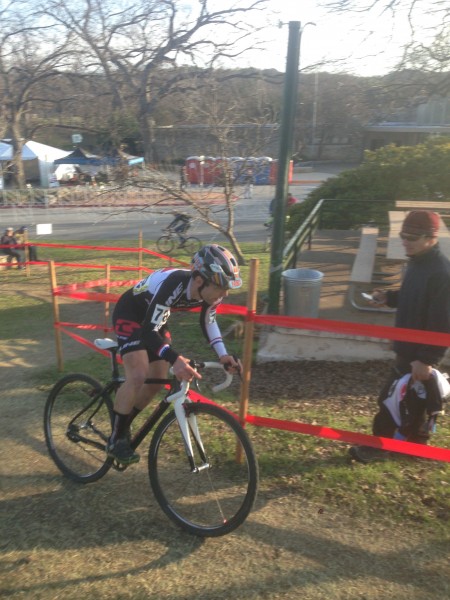 And the eventual winner, Justin Lindine. 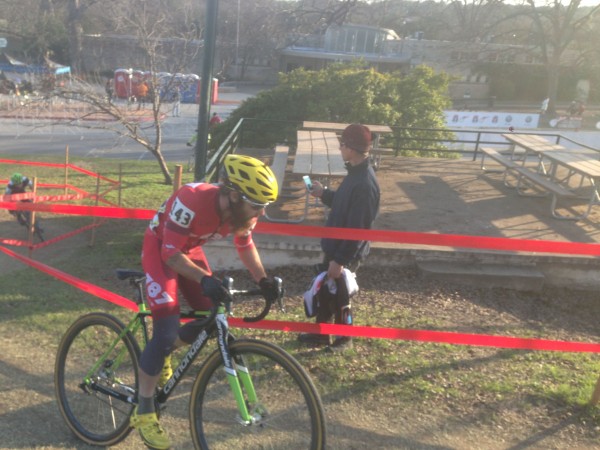 Tristan on the same hill. 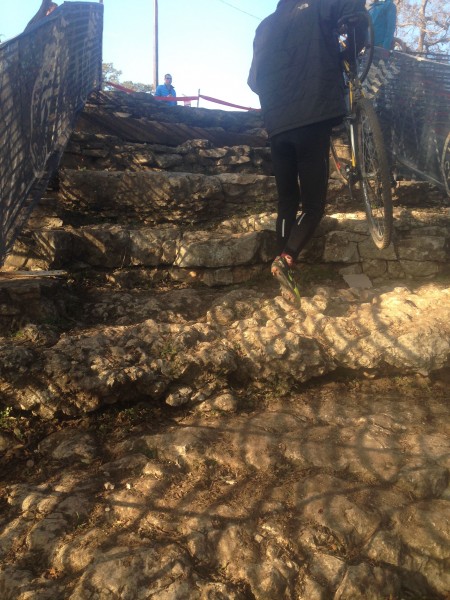 Here is the rock stairs I was telling you about yesterday. They are going to be ugly on the weekend if it’s wet. 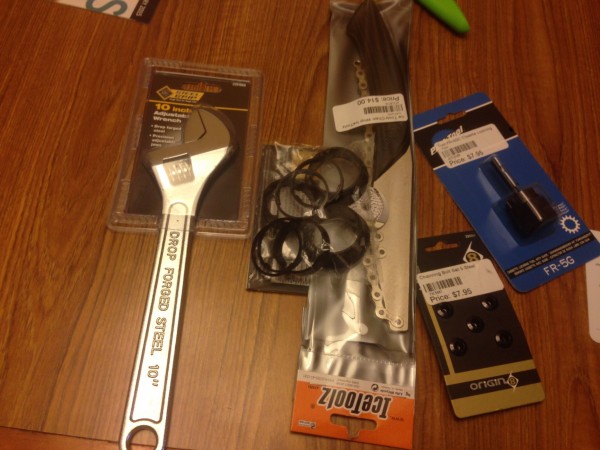 Vincent had to buy a bunch of stuff to convert his geared bike to a singlespeed.  He obviously left a few things out of his toolbox. 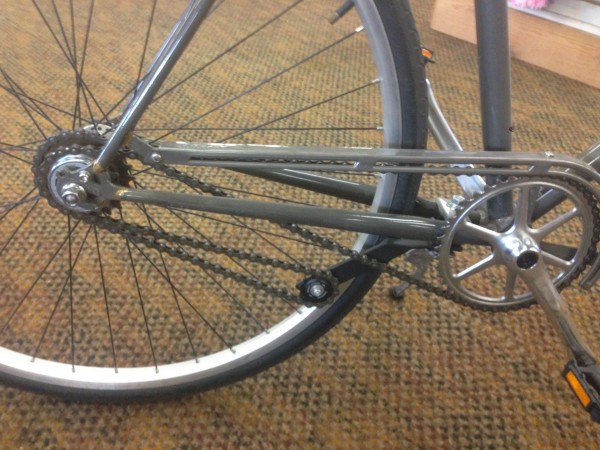 This bike was so cool at University Bicycles. The way it is configured, it moves forward, in different gears, pedalling forward and backwards.