Molly O. has a track on her new album called Imaginary Lines and while I’ve been skiing I’ve had plenty of time to think about how we all restrict our potentials by making arbitrary decisions or restrictions on what we think we can, and thus, will do.

What initially got me thinking about this was while I was skiing I ran into a friend who said he pretty much quit riding, and for sure, racing because he crashed hard over the summer.  He was knocked out for around 5 minutes and had a neck injury that kept him out of work for 5 weeks.  Fortunately, he is fine now.

He was saying he was envious about how resilient I seemed to be and was very complimentary on that subject.  Anyway, I told him that I didn’t really feel that resilient nowadays, but I’ve experienced enough to understand that that being hurt is part of sports.  And especially cycling.

I do understand his decision, but thought about it for a day or two now and have to disagree with it.  I’ve been hurt a bunch, obviously, though out the years.  I definitely don’t heal as quickly as I used to, but I can’t let that stop me from doing the things in life that I feel are important and rewarding.

I got to thinking back through my life and thought that I’ve been hurt pretty substantially multiple times.  I broke my collarbone the first time I left the state and went up to Superweek to race, when I was 14.  I was so green that I drove back to Kansas, saw an orthopedic surgeon and then drove straight back up and raced Nationals the next week.

When I was 25, I collided into a car at 100km/hr and broke just about everything, plus was knocked out for a couple hours.  All I could think about was if I could recover in 10 weeks, in time to race the Coor’s Classic in August.

And it just kept going every few years.  If I would have let the initial big crash/concussion draw that imaginary line, then I would have missed hundred of thousands of experiences.  Many that there would be no way I could have experienced through any other avenue.

And these lines we draw or restrict ourselves by, doesn’t always only occur in sports.  We do it in all aspects of our lives.  I run into people all them time that have hardly ever travelled 100 miles from where they live.  I ask them about if they’ve ever been to California, or Europe and they say, “Oh, no. I can’t imagine doing that.”

It doesn’t even cross their minds the options they have just there, right in front of them, waiting to be experienced.  And we all do it.  We limit our options and experiences by these imaginary, completely made up pre-concieved notions, that don’t have any base of accuracy, because we have no experience, so essentially we are ignorant.

When great things happen, either personally, or on a bigger society basis, it is usually done when we’ve stepped over our hypothetical, imaginary lines and allowed these things to happen.  So next time you’re uncertain, maybe just take the plunge, and see where it takes you.

Track 8 is Imaginary Lines, but the whole album is great. 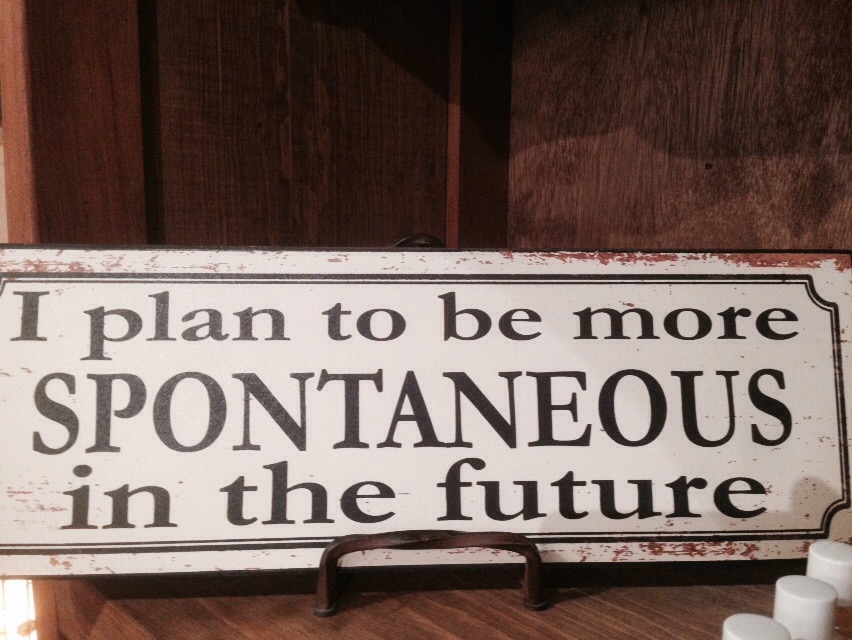