It’s funny how Fridays just keep coming and coming.  I usually don’t pay much attention to what day of the week it is.  (I know that sounds weird, but it’s true.)   That only applies when I’m not racing.  When I am racing, I’m very cognizant of the day.  And it really doesn’t matter that it is Friday again, for me today.  I’m not going to be doing anything different tomorrow than I’m doing today.

Today is going to be the 5th day in a row I haven’t ridden my bike.  It has been wicked cold, here in Denver, with snow cover on the roads.  Vincent suggested that I take his fatbike out this afternoon and ride a little off-road.  That sounds like a great plan, but I know how that goes.  It goes like, I get caught up in something I’m doing and the afternoon disappears.

A couple days ago I got wrangled into “helping” Vincent install a couple TV’s at a remodel.  Vincent did that for a while, install low voltage wiring in new construction.  He’s doing this for a friend.  Man, was it a job.  I had to drill holes through 13 inches of rock and brick, then mount a TV bracket flat on the rock.  It was a pretty challenging job.  I have no idea if the 1 inch masonry bit was just wasted or the rock that hard, but it took forever.

Today, after the inspection, I’m going to finish the shower pan and then maybe lay radiant heating mat and tile the whole area.  We can’t install the drywall until the framing inspector comes by, and that seems to be tougher to schedule that the plumbing.

Jinglecross  starts today in Iowa City.  I would be going there, just to watch, if I was around Kansas.  I love the race and it is a very spectator friendly place to watch cross.   It is the 11th year of the race.  I’ve done it every year, other than when I was hurt, or once when I was roofing my building during the winter.  I’m going to be torn following the race from here.

Random fun fact.  Apple stock is really doing some big moves the last week.  I read that the value of Apple, the company, is more than the whole Russian stock market.  That means, if you sold all the Apple stock, you could buy all the stock of every publicly traded company listed on the Russian stock market.   Plus, you’d have enough extra money to buy each person in Russian a new iPhone 6 plus.  Man, that is a lot of money.

Okay, I think I need to get going.  Vincent is calling. 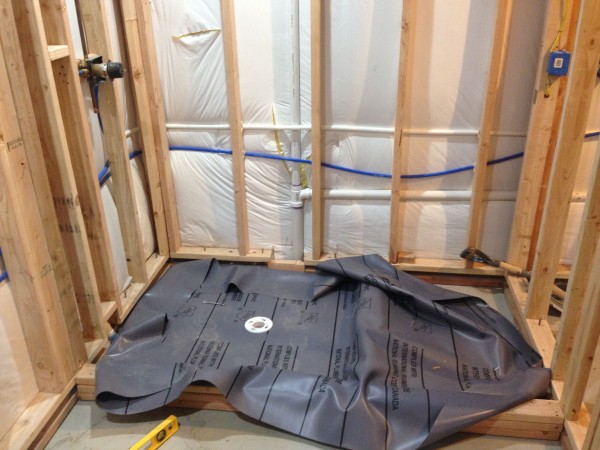 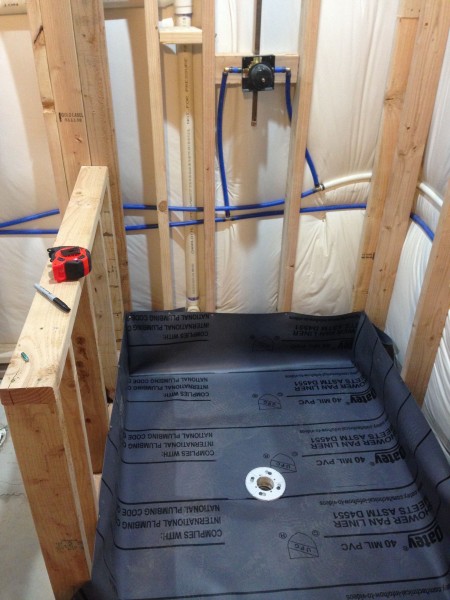 Sort of finished, before the next layer of concrete. 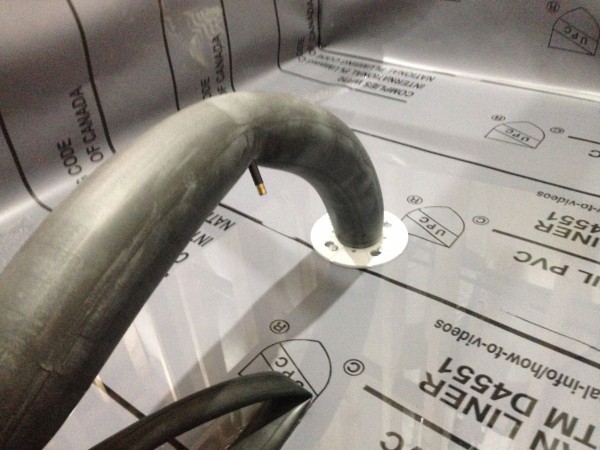 Vincent’s homemade test plug. I’m going to get a real one right now. 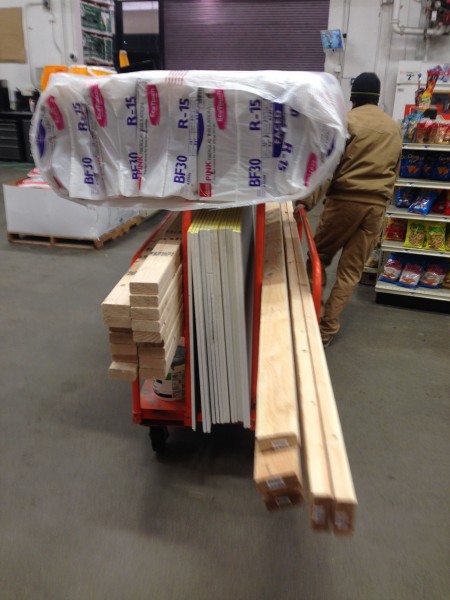 Seems like the only time I get out of the house is to go to HomeDepot. 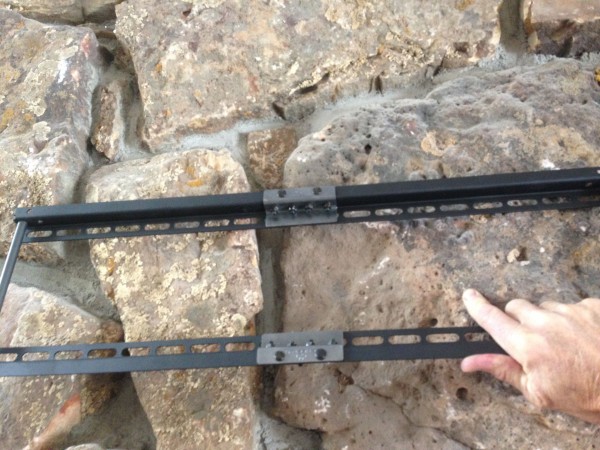 Rocks the TV mount had to be attached to. 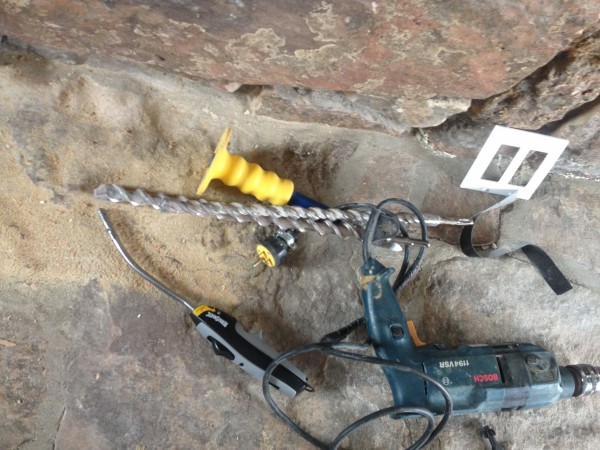 Barely made it with this 1 inch masonry bit. 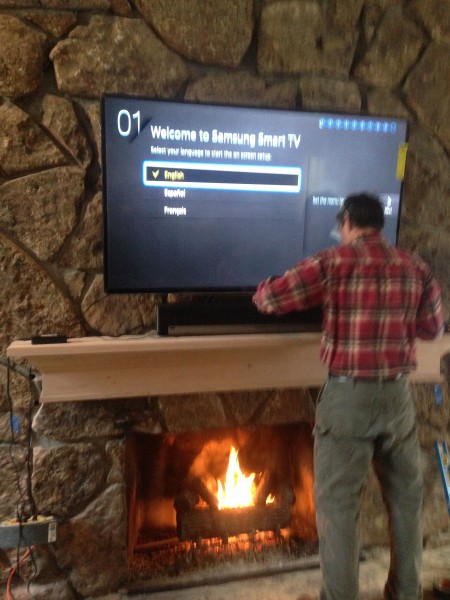 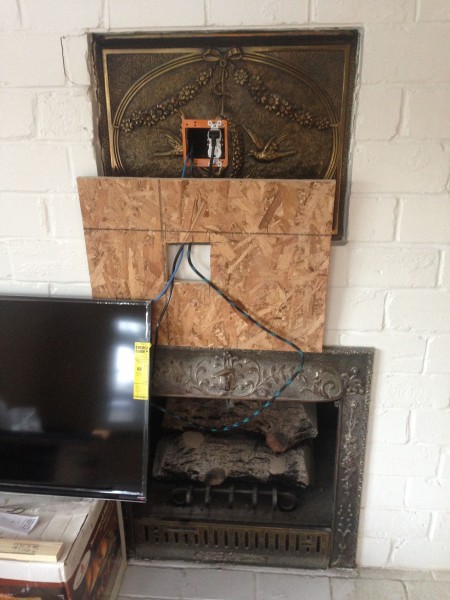 Had to attach at TV here too. Was much easier. 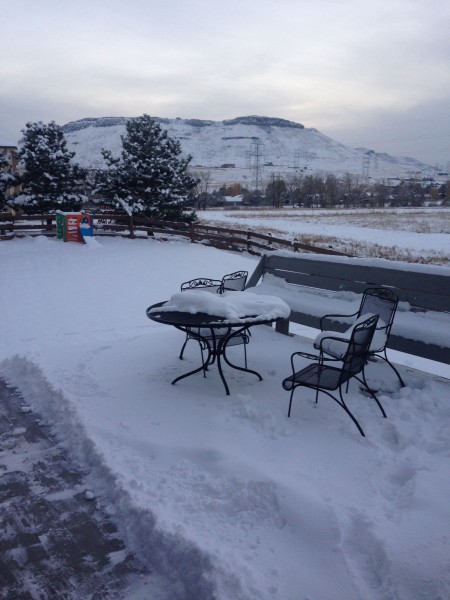 The snow doesn’t seem to be going anywhere here. 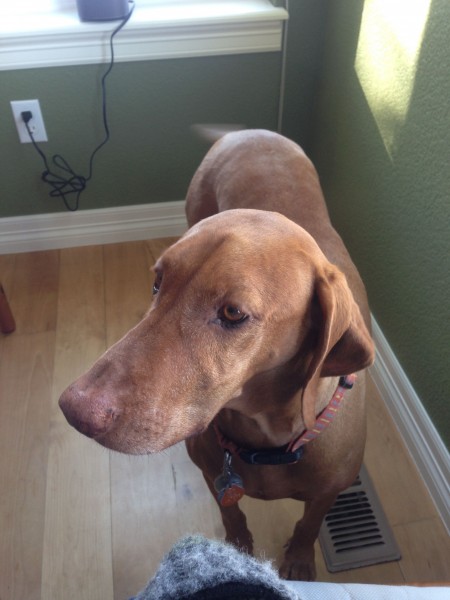 Jack, Vincent’s dog, has been hanging with me here. We go for a long walk every night.