I was messing around on the internet last night and saw a couple results that I wasn’t even aware the events occurred.

First, and most impressive, is Bobby Lea’s 3rd place finish in the Omnium at the World Cup in Mexico.  I think this is the first time an American man  has finished on the podium at a this even in a World Cup.  Considering the state of the USAC National Track program, it was pretty much Bobby Lea himself, preparing obviously, really well, for this event.  He won the individual pursuit, only a little over a second off Taylor Phinney’s national record.  Here is an analysis of Bobby’s ride in Mexico.

2nd, was the Iceman Cometh results.  Brian Matter won the race last weekend, over a couple Canadians, very good Canadians.  I believe this is the 4th time Brian has won the event, which would be the most by any male rider.  (I think I’ve won the race 3 times, but I’m a little foggy on this stat.)   Georgia Gould won the women’s race.  I think it is $6,000.00 to win nowadays.  Iceman, ie Steve Brown, is a very rider friendly guy.

I’m going back next year.  I haven’t done the race in many years and it is a blast.  It is a bucket list race if you’ve never had the pleasure to do it.  Here is a link to Brian’s website on his blow-by-blow.

Anyway, I‘m a long way from racing right now.  Luckily, I have a fair amount of time to get back to some type of road form.  There is lots to look forward to. 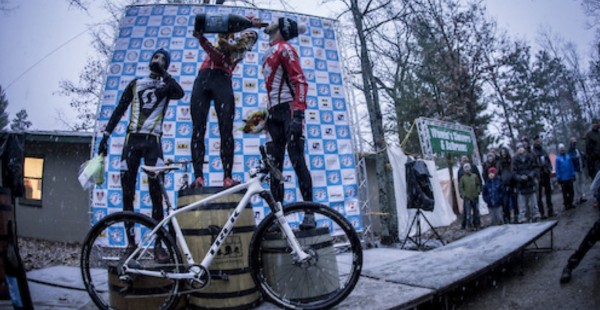 Bobby’s, nearly record pursuit, is early in the video.