There is plenty of media attention all ready surround George’s Gran Fondo this weekend.  Lots of people commenting on Facebook about Lance’s supposed appearance, along with a bunch of their old USPS team mates.  I was going to wait until next week, after the fact,  when we all see what USADA, USAC and all current pros that are attending, decided to do, before  commenting.

But, once again, Crankpunk once again, wrote a post that mimics most of my thoughts, way more eloquently than I ever could.   He covers pretty  much  everything I am thinking.  Here is the link to his post today.

There are so many things going on here, that it’s super hard to address it all.  Having Lance in the equation sure focuses a lot of attention on an already controversial deal.   We’ll see how it all plays out. 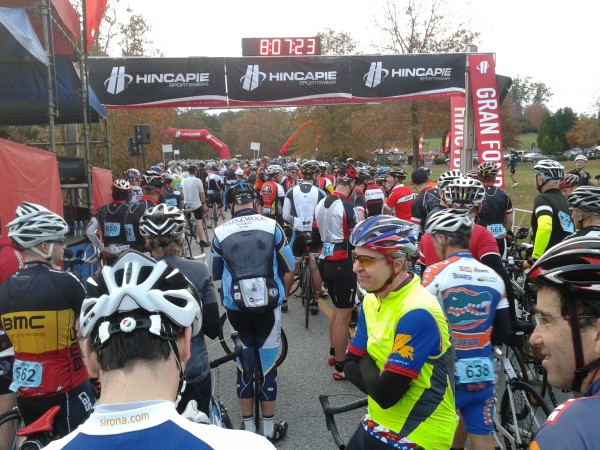