I somehow didn’t sleep much last night so am back in the state of sleep deprived.   I watched both the men and women’s World Cup cross races, so it wasn’t a complete race.  I had to go to Hola and fool the UCI channel into thinking I was watching from England.  The women’s race was in way better resolution than the men’s.  I nodded off for a few minutes and missed Katie Compton charging up from 9th to the lead.  She won handily.  Jeremy Powers finishing 9th was pretty great too for the US.  Sven dropped his chain after about half the race, when he was in 6th, then quit with a lap to go.

Yesterday, I should have done enough to get pretty tired, thus sleep, but that isn’t how it works nowadays.  I rode 60 something miles on gravel over near Lawrence to watch a cross race.  It got sort of cold on the way back, in the 40’s, and I was under dressed.  I worked over at the building for a few hours too, so I’m not sure why I didn’t sleep.

Pretty much the same day today.  Work some, ride to the cross race.  After, doing a team dinner with the guys in Lawrence.  Then maybe work a little more.

Anyway, I hope your day is a little more leisurely. 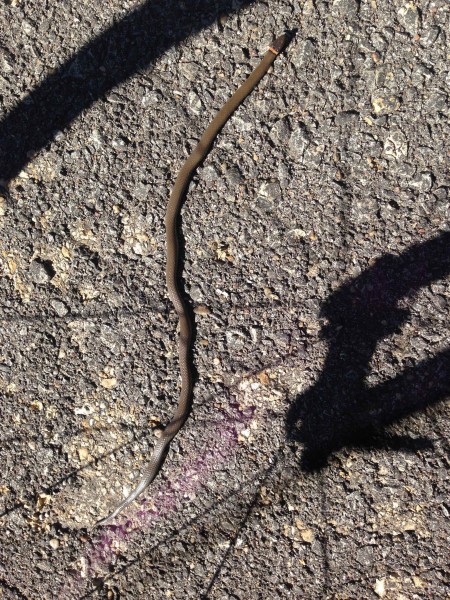 I moved a ton of snakes off the road yesterday. Must be that time of the year. 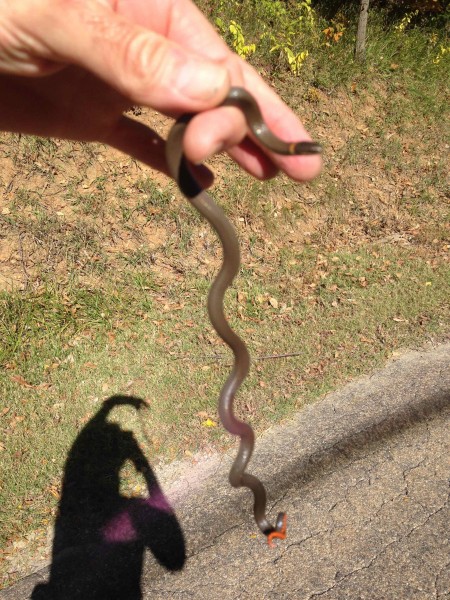 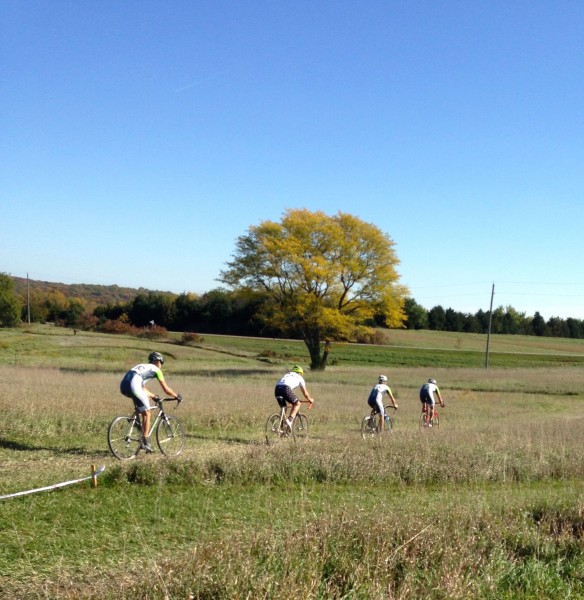 Ben and Brian finished 1st and 2nd in the cross race. Ben has been riding pretty good and Brian hadn’t raced since Leadville. Painful. 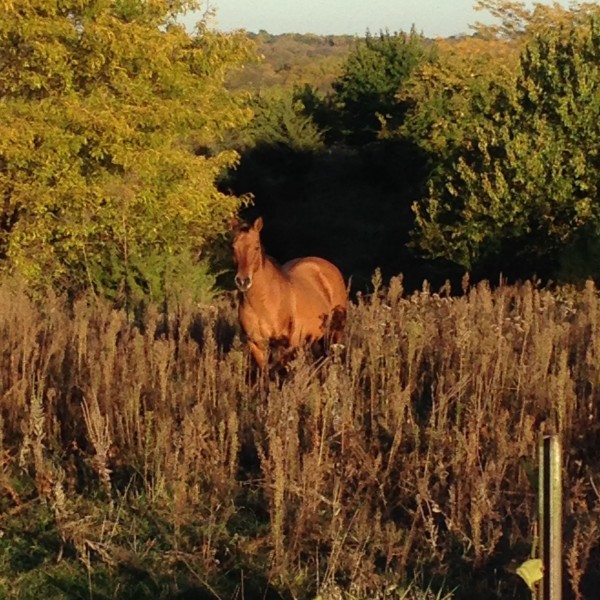 Nice fall day. This guy looked great standing by himself in the matching field. 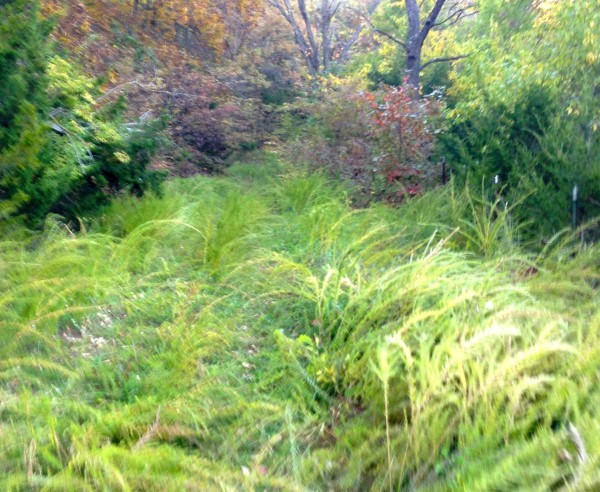 I had to do a little bush wacking yesterday when the road I was on just turned into a field, then worse, nothing. My cassette had a bunch of grass seed in it. 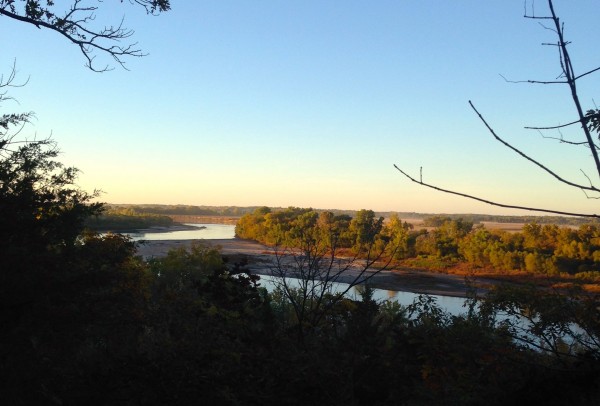 Fall picture of the Kansas River from the River Road. 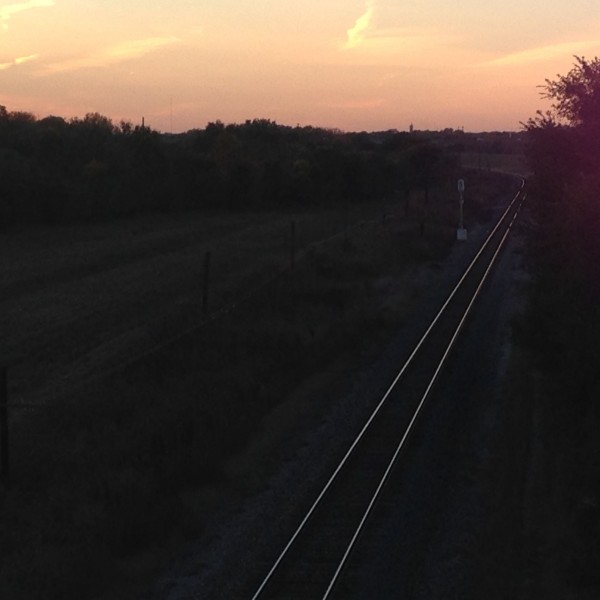 I like to take picture of train tracks at sunset.