Yesterday I saw something that has bothered me ever since.

Trudi and I were out driving around doing errands, in the rain, and we approached a super busy intersection.  Maybe the busiest intersection in the city, I don’t know.  Anyway, approaching the intersection, I could see that the was a car in the left lane that wasn’t moving, looked like it was stalled.

The stalled car didn’t have its emergency blinkers on.  I noticed that the car had exhaust coming out its tailpipe.

I told Trudi that I thought that the person in the car had an issue, but I couldn’t see into the car since I was a car length back in the adjacent lane.

I realized the light was about to turn green and wasn’t sure if I should just get out of my car to check on the person or call 911.  Just then, the brake lights of the stalled car went off and the guy just rolled at a walking pace, straight into the car in front of him, hitting him, at an angle, right between the passenger’s front and rear door.

The guy that got hit got out of his car and I told him that I think the guy in the car was either sick or drunk.  I was stopped in the right lane and called 911 to report the problem.  Right then, the guy behind me, in a huge pickup, just started laying on his horn.  Like continuous.  I sat there for a second and then started moving forward to let the guy by, but by the time I was past the accident enough to let the guy pass, I was in the intersection.

I was still on the phone with 911 and past the intersection.  She told me that the emergency responders were nearly there, so I gave her my number and kept moving.

I don’t have an end to the story.  I don’t know if the person in the car was sick, drunk, asleep, etc.  What I was wondering is how long they had sat there “stalled”?

It was at least through one cycle of lights.  No one seemed the least bit interested in the car, except for getting past it.  I guess it could have sat there for lots of cycles of stop lights.  I wonder if the car could have been there for an hour?   I’ll never know.

I am still wondering what is the matter with our society that no one stopped and checked on the guy.  All everyone was interested in doing was getting past the car.  Why had no one just glanced over and realize that the person needed attention?   It was fairly obvious to me.  If I would have just been one car length further forward, or gotten to the light a little earlier, I would have known for sure and acted, I hope, appropriately.

And once the accident occurred, all everyone was interested in, once again, was getting past the situation before the emergency guys showed up.  Man, that is a sorry example of our state of current human nature.

I know we live in a society that is constantly on the move, always short of time, especially right around noon on a Friday, but we all need to have it ingrained in our brains that we have to stop and render help once we recognize someone needs help.   That isn’t our normal reaction, so it needs to be taught, I guess.  And we must be doing a bad job of teaching it, since it doesn’t occur unless the situation is tragic.

I don’t know how to fix the problem, but I at least recognize the problem.  I guess we should all try to stick to the saying to treat others as you’d expect to be treated.  We all get in situations where we might need some help from strangers.  Let’s just hope that when that happens, the strangers around us are morally grounded, show a little humanity  and are not in a rush. 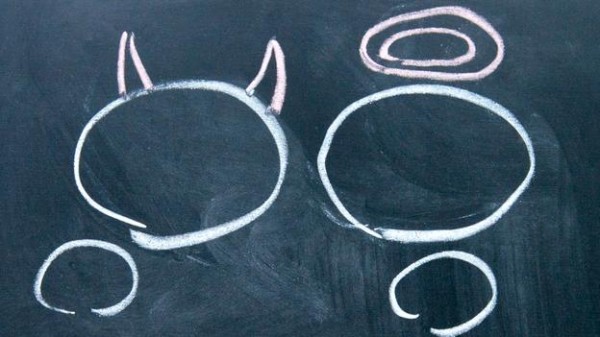 24 thoughts on “How Long Would it Take?”