Yesterday I got a lot accomplished, I guess. I like to multi-task and that is pretty much what I did all day. The results didn’t turn out as good as I had hoped, but it could be worse.

First of all, I drove my Honda Insight over to downtown Denver to have a new hybrid battery installed. That part went pretty well. It was supposed to take around 2 hours and it took closer to 3, but that was fine. During the waiting period, I had my bike with me and I rode over to a coffee shop and tried to get a hip x-ray scheduled. That took a while. I had an order for an x-ray, but it seems that most places have rules about walk-ins. I finally got ahold of a nice woman over at Cherry Creek Imagines and she said no problem.

So, I rode over there and it didn’t take any time at all. Maybe 20 minutes total. I left with a disc of the x-rays. I then rode back to the car repair shop and they needed another hour, so I went for a ride. I just rode on a bike path up along the Platte River past Commerce City. I am really good at riding bike paths now. I’ve done it more here than I have ever in my life. The flat bike paths, along waterways, are very good for not climbing.

So, I had nearly 30 miles by the time the car was fixed. I drove the car back to Vincent’s in Arvada and got over 60 mpg, so the battery helped a ton. Then Vincent spent a half hour trying to open the x-ray. It takes special software, which I don’t understand. Eventually Vincent got the 3 images to open. It didn’t look so good to me. My hip seemed to be pretty healed, but there is a knob at the top of the hip that seemed to of moved. I remembered asking my doctor in Iowa about that a month ago and he said that they don’t mess with that and it would heal itself.

So I was stressed and sent off a few pictures to my Iowa guy, Matt, and Stacie from Louisville. I didn’t hear back for a little while, so Vincent and I rode over to Golden to spin. Eventually Matt texted me back and said what he had said before, that he wouldn’t fix it and that I’m going to limp around for a while longer because of it. My hip has hurt a lot recently. Like enough I can’t sleep again. That is why I got the x-ray to start with. I guess I’m glad it isn’t something worse, but am bummed that the knob, (officially tip of the greater trochanter) moved over. I guess it’s never going to be in the right place. Seems like there should be some bone glue to just stick it back into place.

Anyway, it is what it is. I’m broken still. I guess I’ll just keep doing what I’m doing. The doctor said that my hip abductors insert in that area, but “the bone is NO way structural or compromises the integrity or repair of the hip”. That is good. It doesn’t help with the sleep, or walking, or riding, but it is good.

I’m going to drive up to Steamboat Springs pretty soon. Guess I’m going to try to ride with Kent and Katie. I hope they can find a flat road to ride on there. Hint, hint. I climb pitifully, at best now. 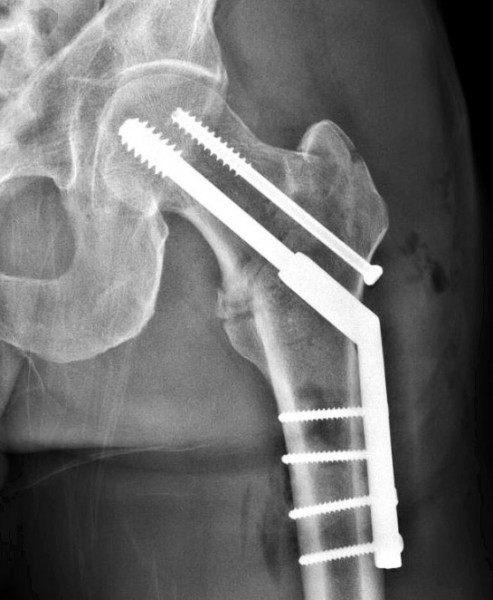 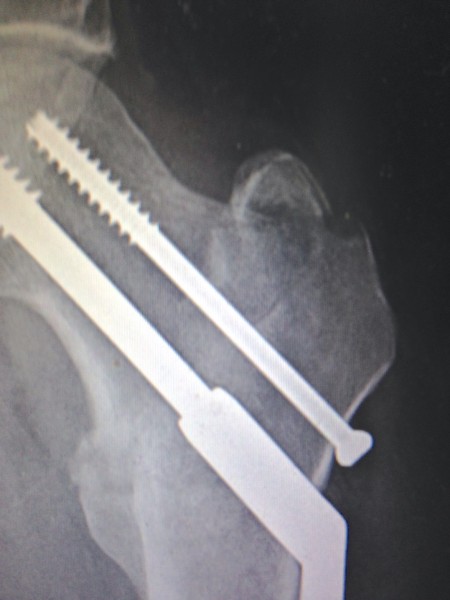 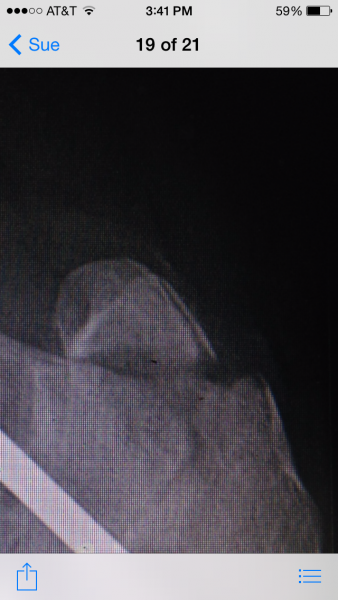 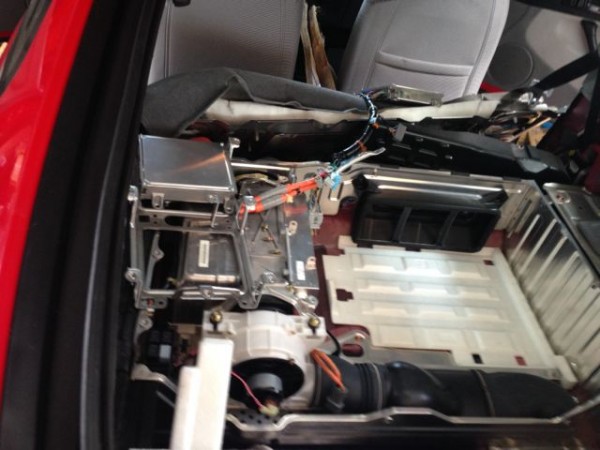 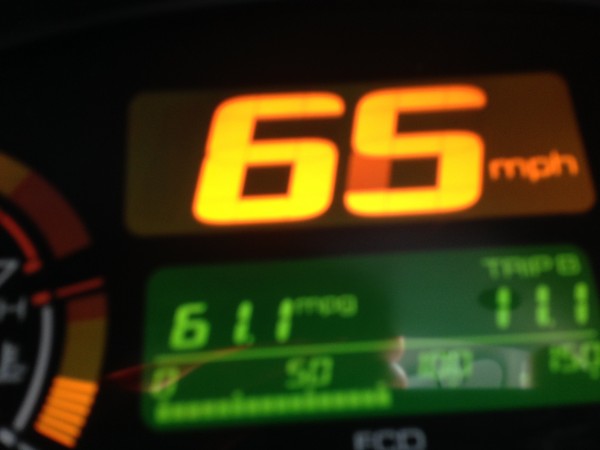 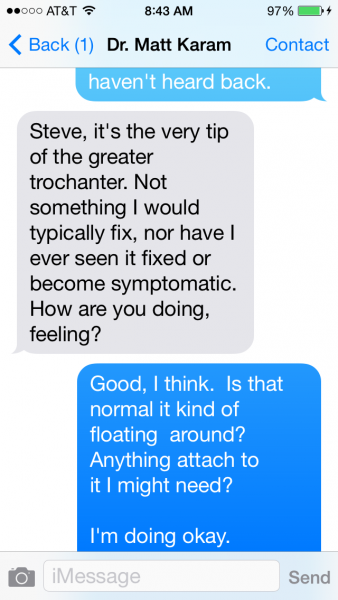