Yesterday I had a bunch of friends racing in three different places here in Colorado. And luck would have it, we were all pretty close to Vail.

First and foremost, my team mates Brian and Bill were racing the Leadville Qualifier, The Silver Rush 50, in Leadville. I got up early and drove the hour over to Leadville with Bill. At the same time, my friend Vincent, from Arvada, drove up to Breckenridge to race a 35 mile MTB race. Then Jed Schneider, was/is doing the double/triple By Pass. So right at this moment, he’s riding back to Evergreen from Avon.

The day went pretty well for everyone. Everyone but me. Late the night before, I was going out with Bromont, it was dark, and I missed seeing a 10 inch step. Luck, or bad luck would have it, I dropped off the the step with my bad leg, hip, and really jacked it. I’m back on a cane and didn’t sleep much the last two night. This is the 2nd setback the last two weeks. I really didn’t do anything wrong, just unlucky. So, hanging at Leadville all day, I was pretty crippled.

Bill and Brian had a long day. The race started up a ski hill run up. I’ve never started a race that way. Brian and Bill were planning on riding together. The got together on the way out and pretty stayed together until close to the turn around. Bill was faster on the downhills and Brian faster up. The main complaint by them was the amount of walking in the race. The race was essentially a out and back on the same course. So, once they got to the turnaround, it was head on against the other riders. It got stupid after a while I guess. The downhill guys took the right-of-way and eventually they had to walk all the climbs on anything narrow. Plus, Bill missed a corner close to the end and lost 10 minutes. Brian finished 10th and 17th. Brian was already qualified and Bill did qualify for Leadville. Now it’s just another gazillion dollars to do that.

Vincent raced a “real” MTB race in Breckenridge. He won his age class and finished 5th overall, that is with flatting once. He had a good day.

Jed just rode to Avon. He was a little wasted, as Bill and Brian were. Vincent seemed fine.

I headed back to Vail early in the afternoon. I was done. Bill and Brian had to stay for awards. By the time I got back to the house, Vincent was there. Eventually Brian, his wife Michelle, and Bill came back.

Stacie made a great meal. Chicken kabobs, fresh fruit, corn, etc. We sat out on the porch, overlooking the mountains and all just caught up. I hadn’t seen Jed for a long time, so it was nice.

Stacie’s family is taking off today. She’s flying back to Louisville, while Karl and his dad are driving back with all the bikes. Bill is heading over to near Breckenridge to hang with Brian for a while. I’m going to drive down to Arvada and hang at Vincent’s.

It was nice hanging here with all these friends. I really can’t do much on a daily basis and being away from home, not just moping about things I can’t do, makes the time pass much quicker. I might try to ride some today and see what damage I did a couple nights ago. 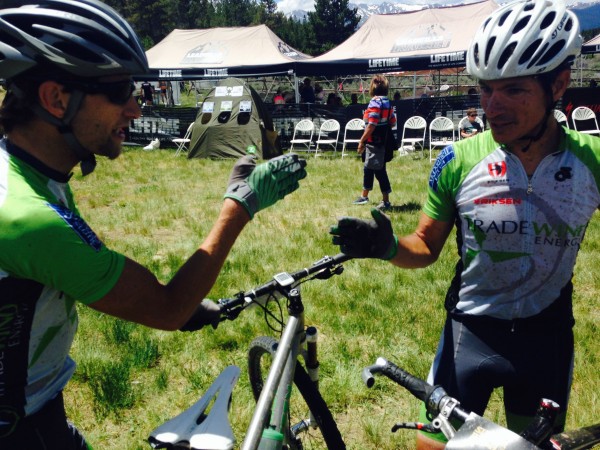 Brian and Bill talking about all their adventures during the race. 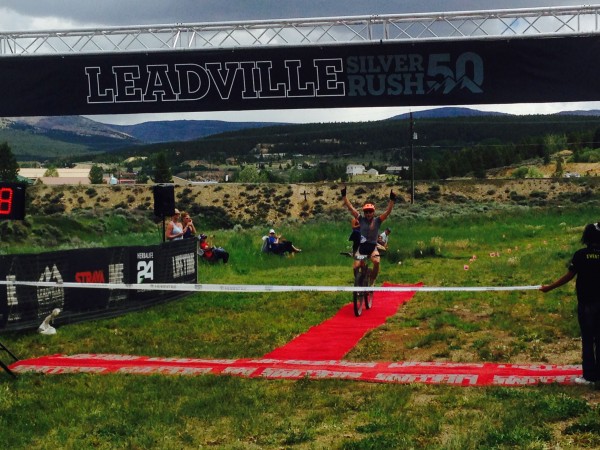 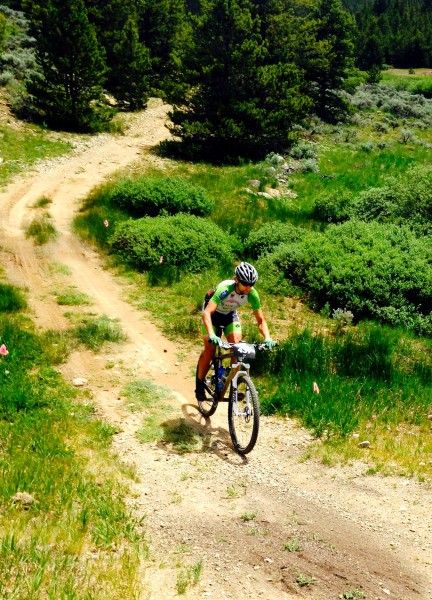 Brian playing catch up on the way back. 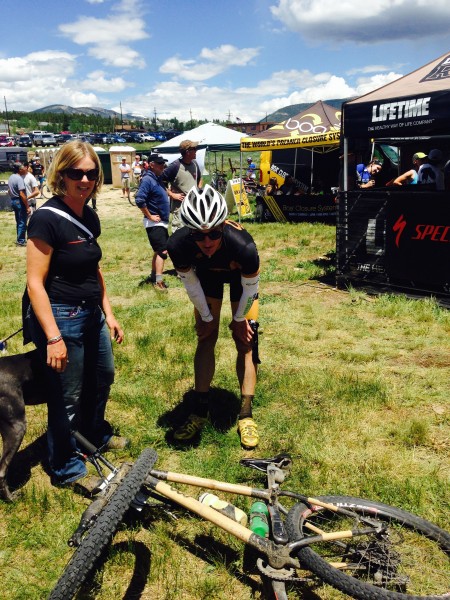 Michelle and Nick Frey, czar of Boo Bicycles. Nick is a midwest boy, now in Breckenridge. Nick had a big cramping issue towards the end, thus the position here. 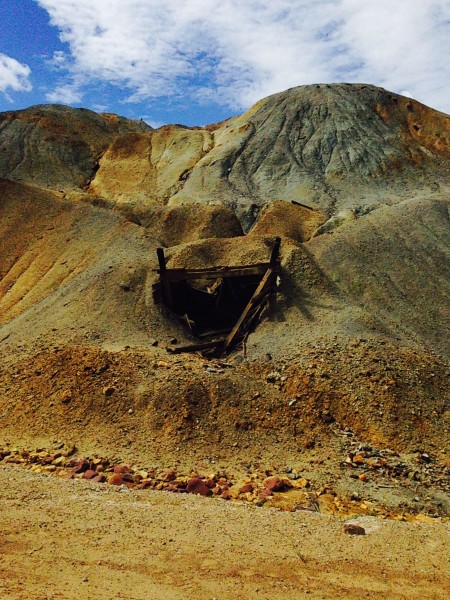 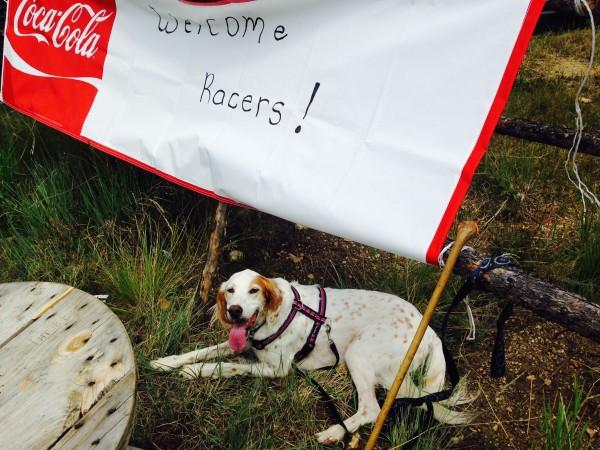 Bromont was just romping around the mountains, then looking for shade after. 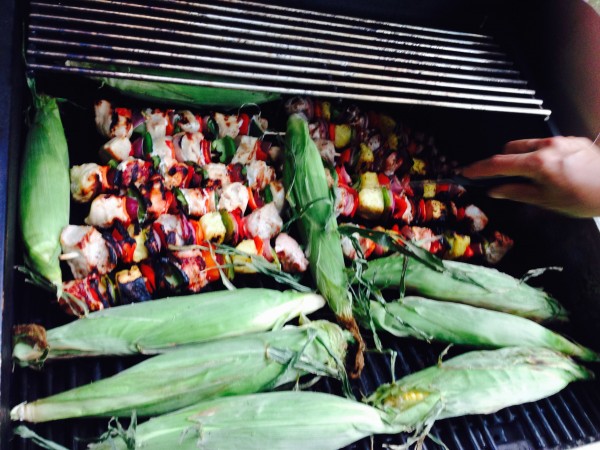 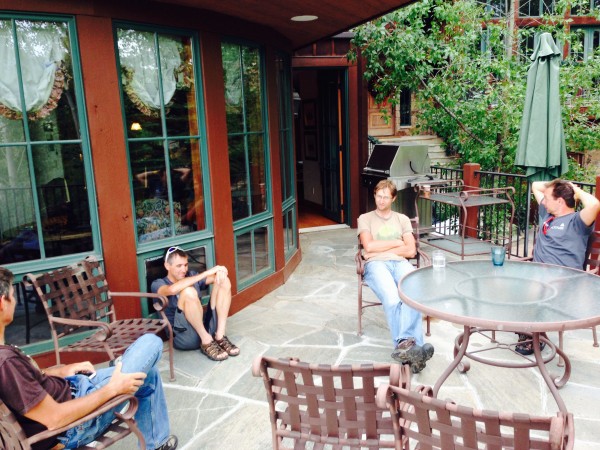 Hanging on the porch with Bill, Vincent, Brian and Jed.

5 thoughts on “Friends Competing All Over Colorado”