I saw an article over at Velonews that says that the organization of a Gran Fondo, the Quebrantahuesos, called the police when an ex-doper was racing their event. The police came and eventually stopped the rider, Ángel Vázquez, and took him to jail. I guess Ángel got a little feisty with the police and they must not like that anymore over there than they do here. Plus, he was probably all jacked up for the race, so wasn’t in the right state of mind to just ride off the course when asked.

Anyway, I have to applaud the organizers for their actions. It is the biggest Gran Fondo in Spain, and they didn’t want a rider that had been found positive for doping to win their event.

That is completely the opposite mindset that we have here in the United States for our ex-doping riders. They put on their own Gran Fondos, that thousands pay to ride, that dozens of American Bicycle Corporations flock to sponsor. If you have time and want to read a good rant on this, click here to read Crankpunks post on Levis Gran Fondo.

Not only that, there are other Gran Fondos that go out of their way and pay ex-doping riders to participate. That is exactly what The First Gran Fondo in Paradise is doing this year. So, if you have nothing to do in October, you can pay $100, or whatever, to clip in and ride with Lance’s number #1 rival, Jan Ullrich.

So, obviously, we, as American participants of cycling, seem to imply, by voting with our feet, we don’t give a shit about doping in the sport. We enter the events these ex-doping riders promote and our promoters pay ex-doping riders to participate. Pretty different from what happened in Spain last week.

I wrote a post late last year – It Pays to Cheat. It pretty much addresses this same subject. Why do we go to these camps and pay these guys that doped, money, just to ride with them? It seems to me that this condones the original actions, doping in the sport. ‘Cause, let me tell you, without doping in cycling, you wouldn’t even know the names of Levi Leipheimer, George Hincapie, or Lance Armstrong, for that matter.

That gives me a great idea. Lance should do his own Gran Fondo. It would be sort of a resurrection of the Ride for the Roses. But, he could do it in Aspen Colorado now, since he hangs there some. Then Andrew Talansky could have a 2nd stop on his Gran Fondo tour, after going to Levis. How many of you would pay $100 to ride Lance’s Gran Fondo?

Guys, let me tell you, there are thousands of events held throughout the country that have nothing to do with doping. Exactly the opposite. These events are put on by true cycling supporters that have an honest passion for our sport. When we support events that publicize the riders that have cheated their way to the top, then we’re just adding to the problem. We’re saying that it’s okay to cheat in sport, because when you get caught, after you’ve won all your races, made all your money and lived other athlete’s life experiences, we still support you and will still keep you on your embezzled pedestals. Pretty great message, huh? 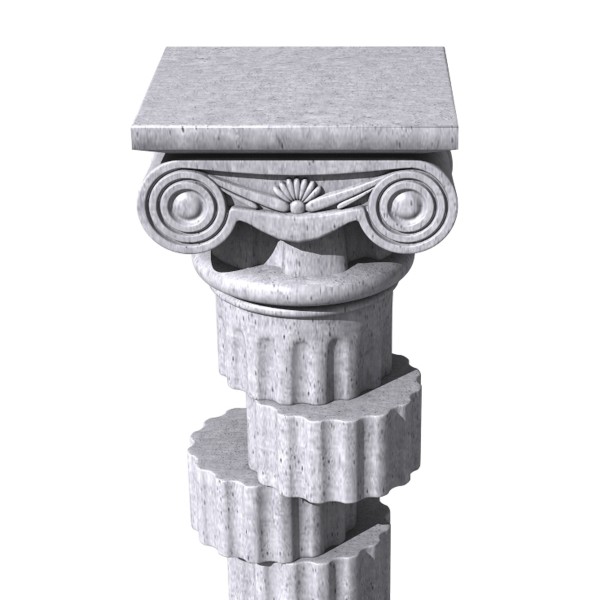 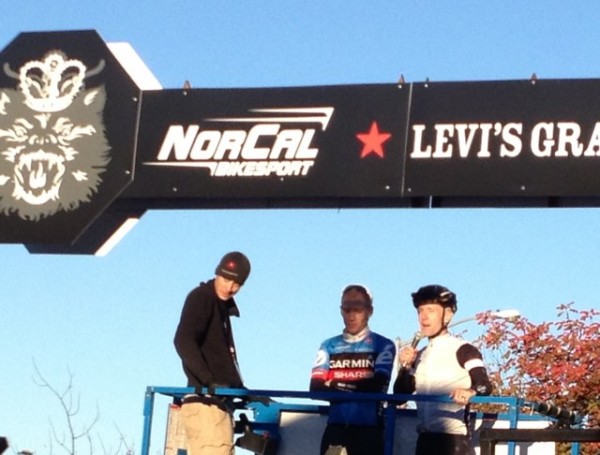 Andrew and Levi hangin’ before the start of Levi’s Gran Fondo last year.