The Tour of Kansas City was this past weekend. The race has now been held 51 years. I think it is the oldest race west of the Mississippi.

The format has changed a lot during those years. I first did the race when I was 14 years old. Back then it was an Olympic Developement Race and the best riders in the Midwest came to get qualifying points. I believe the first year I did the race it was a shootout between my friends, Wayne Stetina and Tom Schuler. Wayne rode for Follis Bicycles and Tom for the Wolverine/Schwinn team. That was the first time I’d witnessed, first hand, real bike racers.

It was a big race for quite a while. I’ve never won the race overall. My brother has. I was 2nd in the Pro 1/2 race when I was a junior. And have been 2nd overall a couple other times, but have never won the overall.

Yesterday, was one of my favorite races at the Tour of Kansas City, the Cliff Drive Circuit Race. I’ve won it a couple times. It is held in a weird area of Kansas City, a little east of downtown in an area that was once super affluent, 1890’s and now is just in the rebuilding phase. Huge stone and brick houses are everywhere. The course is less than 3 miles around with two hills, one pretty hard. And it is mildly technical. It was pretty super hot yesterday too, in the lower to mid 90’s. And muggy.

Watching bike races is harder sometimes than racing. Especially when you want to be racing them. That was the case yesterday.

There were about 50 guys at the start. And it looked super hard right from the gun. The climb is maybe a minute long, but it gets steeper as you near the top. The first lap, guys were coming off the back of the pack. After 3 or 4 laps, some pretty okay riders were getting dropped and no one looked comfortable. The race turned into a suffer fest. Most every guy that quit, stopped on the hill, got into the shade and drank a cold beer pretty instantly. That is such a good feeling after such a bad feeling.

A 3 rider break got away eventually and Jordan Ross, from Team Kaos, won the race solo. Brian Jensen, my team mate, got into the next move and finished 6th. A young kid from Mexico, Alberto Covarrubias, won on Saturday and then was 4th on Sunday, so his name goes on the trophy along with Wayne’s, my brother Kris’ and lots of other good riders. Brian has won the race 3 times overall, so he probably doesn’t really care much.

I don’t plan to go and watch any more races before I can start riding again. I usually don’t mind, but for some reason, I didn’t like it very much. I had such good form just 3 weeks ago and now am a mess. It is so strange how quickly form and fitness disappears when it take so long to attain. 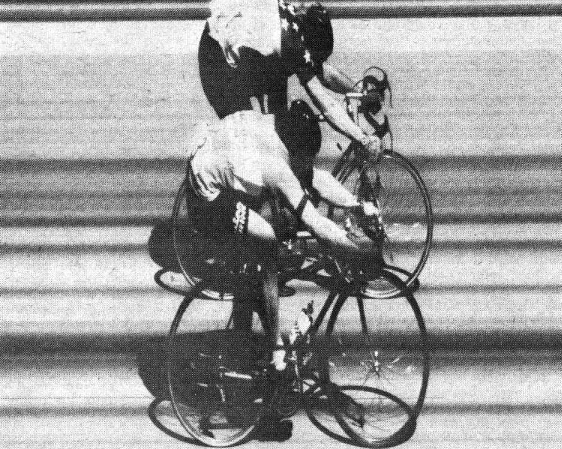 Tom Schuler and Wayne Stetina at the National Capitol Open a couple years later. Wayne, on the top won. 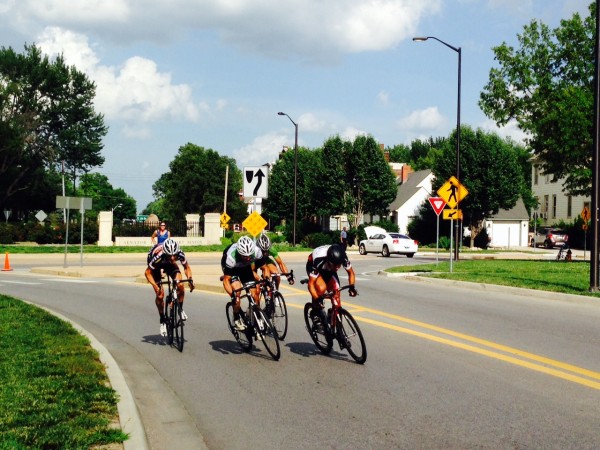 Brian’s group coming to the finish. 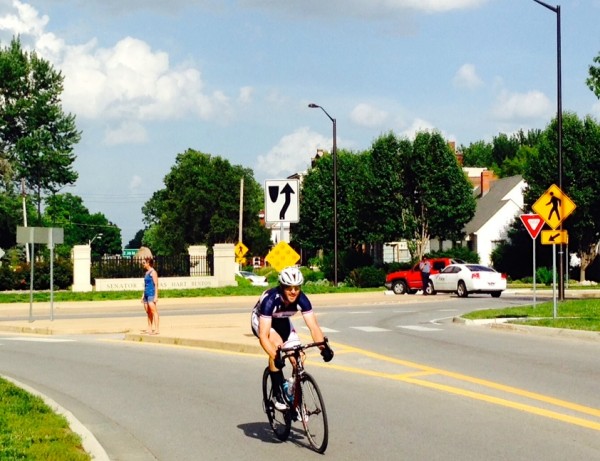 Jordan nearly to the finish line. 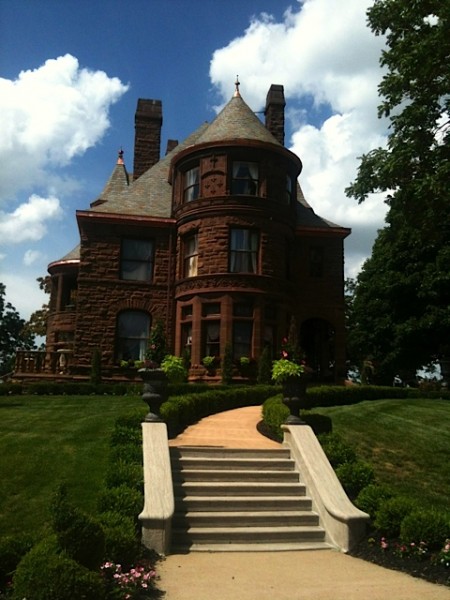 One of the houses on the course. 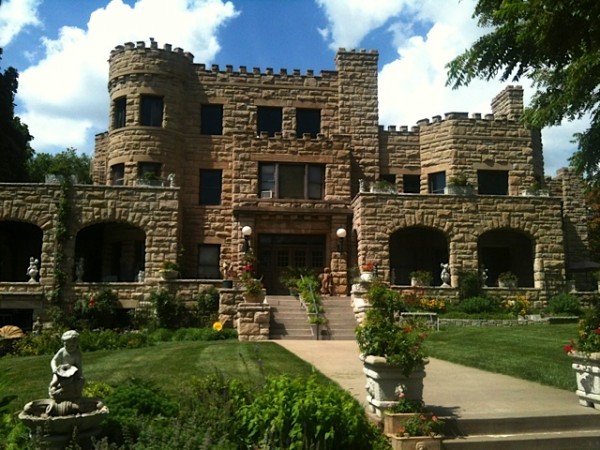 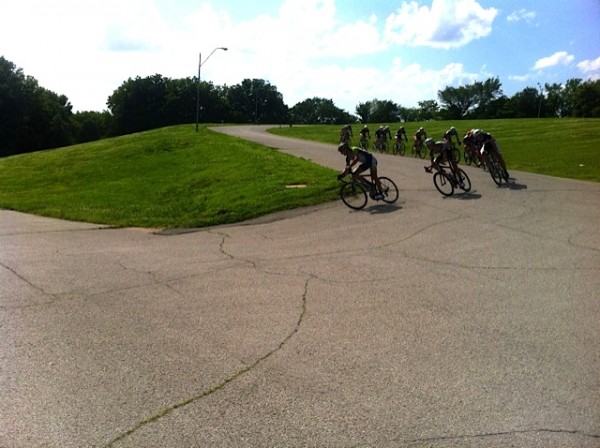 This corner is super tricky. It’s fast an off-camber.