Pretty late for me to post today. I’ve been trying to figure out a way to ride Redlands without just going there next Sunday and ride a Cat. 1/2 criterium while the real race is going on up on the Sunset Loop. I sent a couple emails last week and finally tried to contact some teams individually to see if they have an extra slot on their roster, but so far, no luck.

So, waiting for replies, I put most of the finishing touches on my new Eriksen. It went together pretty flawlessly. I understand the “despise” some people have for electronic shifting, but let me tell you, it is so easy to adjust and works perfectly. I didn’t even have to adjust the rear derailleur at all.

I’m going to suit up and go for a ride and try to forget about the Redlands deal. First rides on new bikes are always a blast. Sometimes it takes a little tinkering, but I think I have this one pretty well dialed in. I don’t tape the bars until riding it, just in case I want to move the levers or something.

I’ve been riding pretty hard the last couple weeks and would like to do a bigger race to check out my form. Redlands would have been perfect. You have to ride on a team, but the there were too many teams for the number of entries. The Boneshaker Team, from Texas, didn’t get into the race. They have Heath Blackgrove and Logan Hutchings, plus a lot more good riders that deserve to race the event. I talked to Heath and he says he thought he had a shot at winning the race. If he said that, I believe it. I hope he found a ride on another team, it’s been a week since I heard from him.

Okay, below are some photos of the new Eriksen. Check out the welds. Crazy nice. 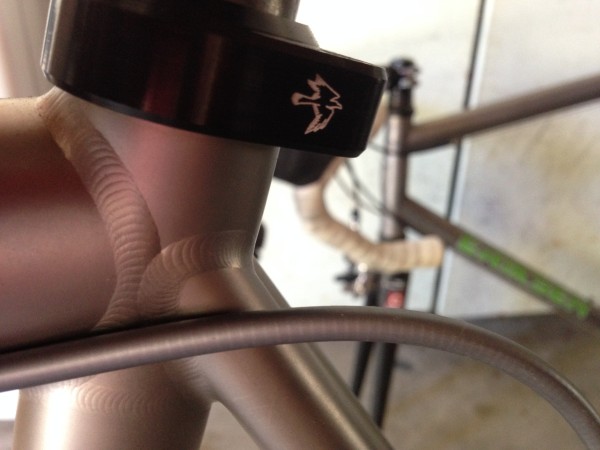 The welds are unmatched anywhere in the world. 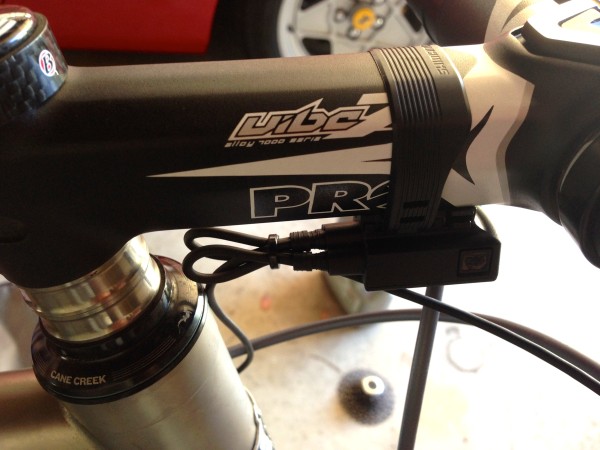 I tired to bundle up the wires to look a little cleaner. 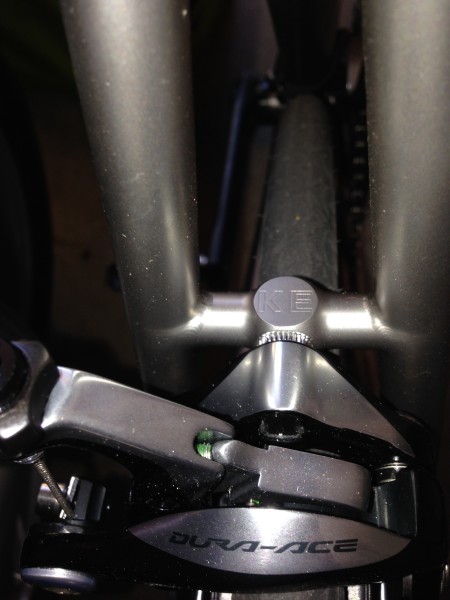 Just another shot of beauty. 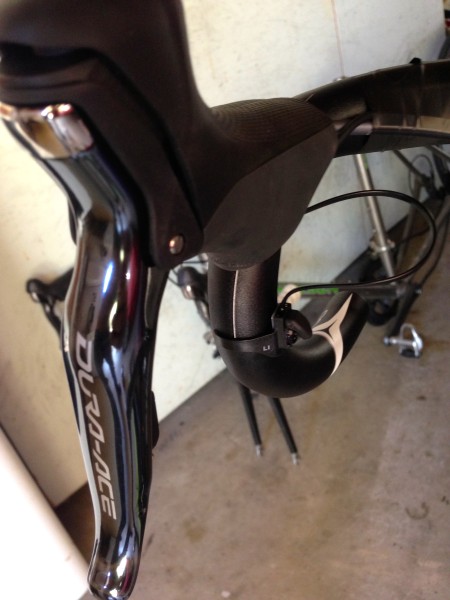 I put the sprinter shifters on my bars. I don’t sprint much on the drops, but might have to start if the shifters are that much of an advantage. 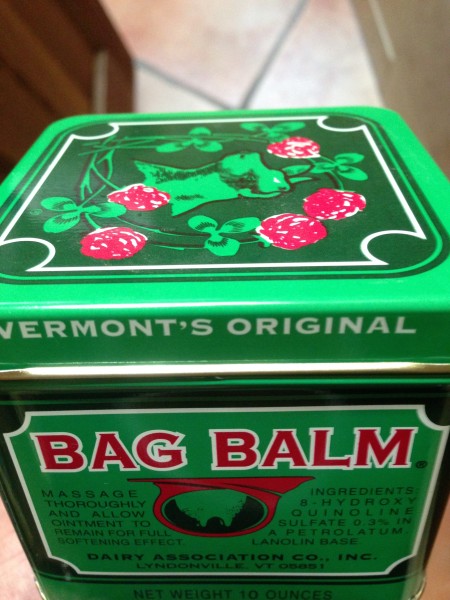 I’ve been riding so much, I’ve got a small saddle sore issue. I had a jar of Donkey Label chamois cream with me, but can’t find it. So, I went with the next best thing.