I was trying to make it a point to not comment on doping so much this year. And I’ve done just okay with that. But when Bradley Wiggins speaks, he usually says something that, one, I disagree with/completely wrong, and two, is usually pretty crude.

I’ve bypassed Bradley talking about how it isn’t important to win the Tour more than once. And all the times he talks about how hard it is going to be to just make the Sky Tour team. Here is a guy that won the Tour in 2012 and he is speaking some code about how he would like to go to the Tour to work for his “buddy” Chris Froome, but might not make the team.

Bradley obviously isn’t my favorite guy. I’ve posted more than once about him here. Like I said above, I pretty can pretty much disagree with anything he says.

But, he did an interview, which in the future, I highly recommend against, and in it, he says that he is finally proud that he won the Tour in 2012. For some reason, he seemed to think that since he won the Tour, he was in the “same category” as Lance. So, I guess that made him not proud.

It makes no sense. Bradley isn’t just new to the sport. He has been racing bicycles for a very long time. He won the Olympics a few times on the track, then switched to the road and won the Tour and the Olympics, again. So, the history of the sport isn’t something foreign to the dude. Bradley was fully aware of the history of the sport, doping etc. way before he won the Tour. He wouldn’t have gone all-in and lost 35 lbs, train like a monk on Tenerife, so he could be the first rider to win the individual pursuit on the track and Tour de France, which he once stated was one of his goals. Then get all depressed because he somehow puts himself in the same class of rider as Lance Armstrong?

But talking stupid doesn’t make one a douche always.

What makes him a douche is when he answers a question later on in the interview about people asking him about doping, specifically his role in it.

“I am proud to be a winner of the Tour de France, with no history and no skeletons in the closet. So I’ll challenge people: the real hypocrites of the sport who are asking those questions. Even Paul Kimmage, to an extent. Someone summed it up for me: ‘Paul Kimmage: he took drugs, and he was still shit.’ And he has the cheek to challenge us on a daily basis. So it’s a funny old thing.”

A previous, “clean” Tour winner, classifying people that people that ask questions about doping in the sport as hypocrites? Huh? Most of them never even raced bicycles. But he did single out one journalist that did, Paul Kimmage. And Paul quit, wrote a book exposing doping in the sport, nearly two decades ago, and has been one of the most outspoken persons on planet condemning​ it. Seems to me that Bradley owes Kimmage a debt.

And Bradley somehow thinks because Paul tried drugs and rode poorly, it doesn’t give him the right, or maybe the credentials, to ask him questions about his participation in doping? He thinks it makes Paul an hypocrite? Wow. I don’t see it at all.

Maybe since George Hincapie is now writing his autobiography, and took drugs to race, but rode exceptionally well, George would pass (Bradley’s) muster and might be worthy to question Bradley on the doping in the sport? It must be, using Bradley’s logic.

But, like I said above, Bradley is not capable of real logic. He says so many things that he thinks are revelations, but really only seem to be self incriminating observations. 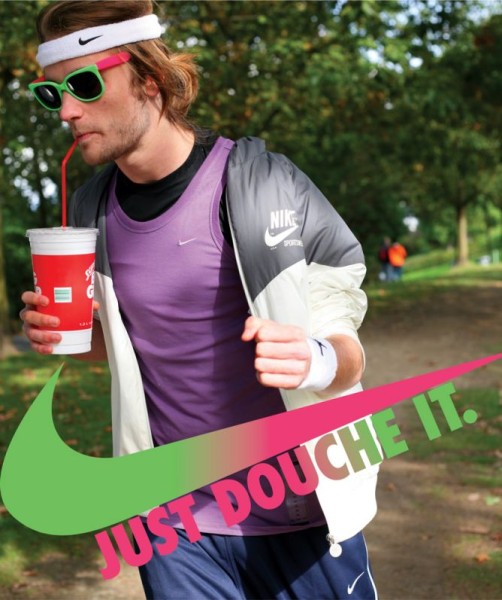 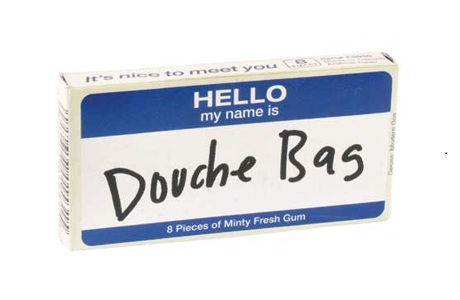 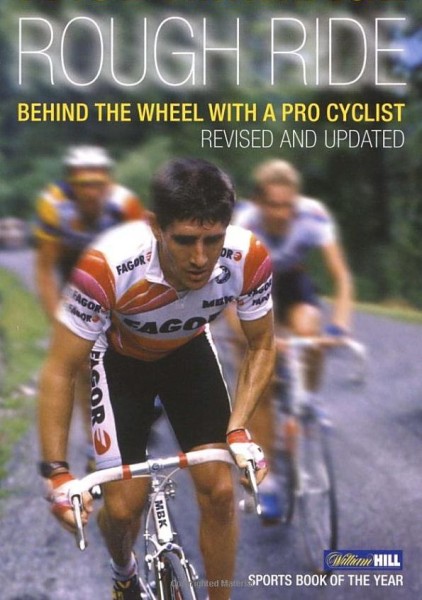 13 thoughts on “Bradley Wiggins is a Douche”