Man, if you didn’t have a chance to watch the World Cyclocross Championships that just finished, you need to watch the video. It was pretty great. The last two laps, Sven Nys and Zdenek Stybar were throwing blows at each other constantly. Nys looked like he had it under control, but bobbled a couple times and never got going again. Belgian guys finished 6 in the top ten, including 2-5th. I just hope that Stybar does a cross season this next year. I think it is important for the fans in Belgium to have the current World Champion participating in the sport. Jonathan Page rode a pretty good race finishing 17th, I think. Jeremy Powers was next, maybe around 24th, give or take a slot or two. Tim Johnson got caught up in an early crash and was out of it nearly from the start.

I guess that training in Mallorca Spain is the ticket when it comes to racing cross Worlds, with Sven and Zdenek both spending the last couple weeks there. It was interesting that it was two American bike company’s frames duking it out for the win, with Sven on a Trek and Stybar on a Specialized. So, back to the road season for a few more months. The cross season was pretty good this year. 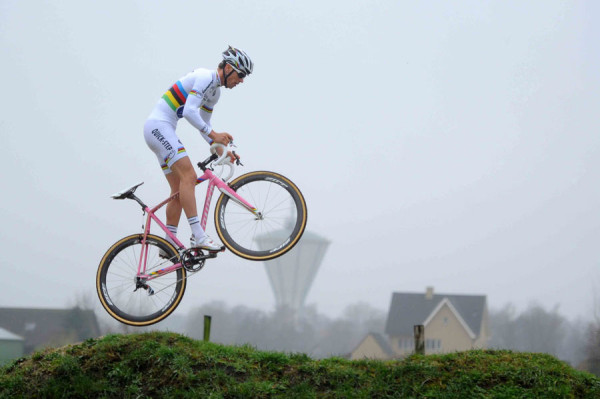 Stybar will get a new World Jersey to wear. That will be 3 for him in cyclocross. 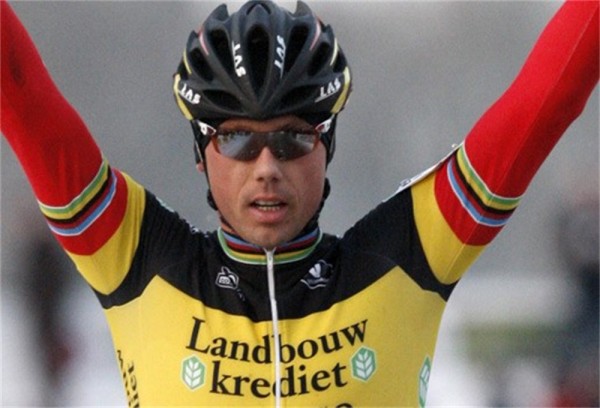 Sven will have to go back to his Belgian National Championship jersey.