Nothing much has changed in Dallas other than maybe it is more dangerous than it has been the last couple days. It has drizzled on top of ice, so that makes walking nearly impossible. Even Bromont has hit the deck a few times, which says something about how treacherous it is.

Plus the state of Oklahoma is having the same issues as Texas did a couple days ago. On my favorite part of the drive, near Ardmore, the old mountain area, I guess there is a huge blockage of semis stuck on the road, guys sleeping in their trucks and people in their cars.

The power came back on this morning in Richardson, so we moved Sue’s mom back home again. Yesterday I went over to their house to put in some shower grab bars. I didn’t need any electricity or heat for that. I could have used some heat, but it wasn’t mandatory.

It took a little longer than I’d hoped, but it went pretty well. I had a hard time locating studs behind the ceramic tile. I finally climbed up in the attic, which was a minor nightmare. I had to get down on my chest and forge through three different varieties of insulation to get over the bathroom. I found studs that I could use of one bar, but not for the other. I saw “an ad” on the bar that said WingIts compatible. I hadn’t heard of WingIts before. Anyway, they are anchors that say they can handle between 300-600 pounds of force when used behind ceramic tile. That seemed like a big claim, but that was about the only option I could think of because there was no access behind the wall. I had to drill huge holes, 3/4″, but they were going to be plugged by the attachment. They seem to work pretty well. I tugged on them about as hard as I could and they were solid.

I’m going to hang here until tomorrow morning and then head North. I think it is better to drive in the daylight. My diesel van completely sucks on ice, about the same as a pickup truck. I have never experienced a storm or situation that I had to just sit tight for so long. I guess it is just a reality of ice in a Southern climate.

I guess it got slick for the Kansas State Cyclocross Championships in Topeka today. I probably would have raced in those conditions. I don’t care so much about the place, but the bike handling skills you reaffirm at race speed are super valuable. You have to keep up with that or they dissipate. Guess it wasn’t to be. 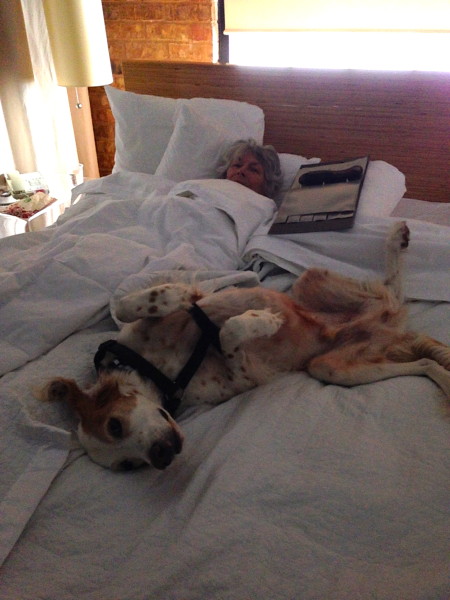 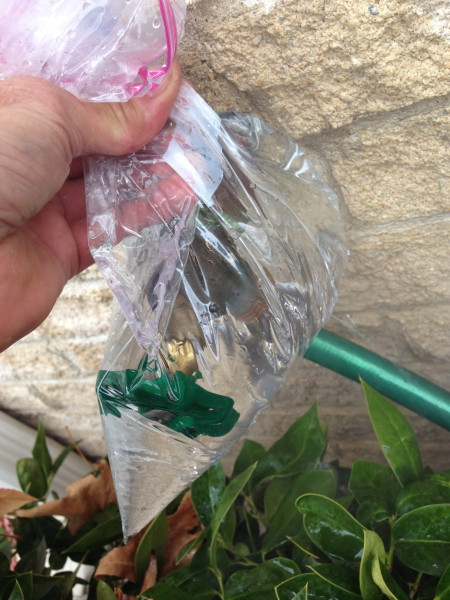 I got over to Sue’s mom’s and the outside spigots were frozen solid. I came up with this imaginative method for thawing them. I can’t believe they don’t use freeze proof sillcocks down here. 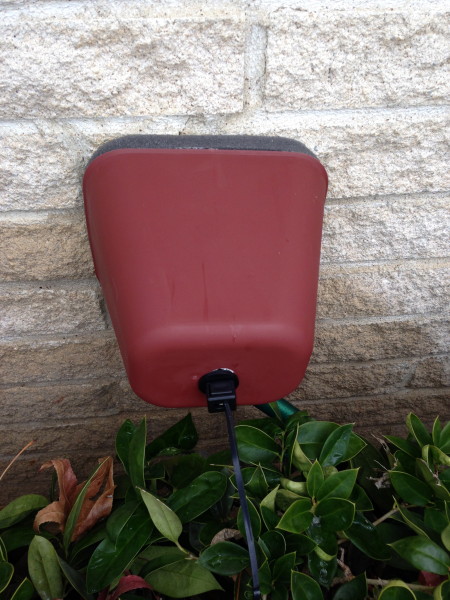 I think these covers only work when there is heat in the house. 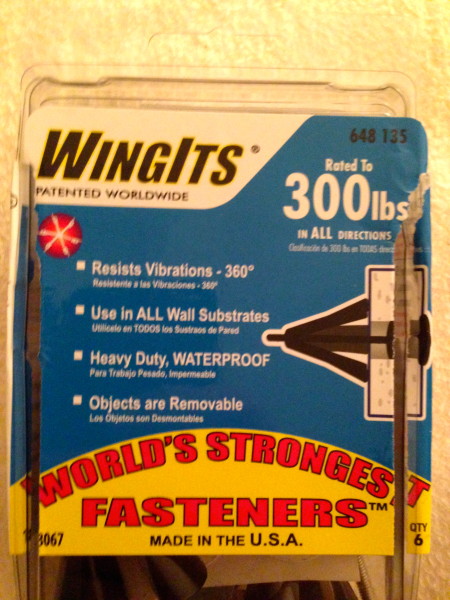 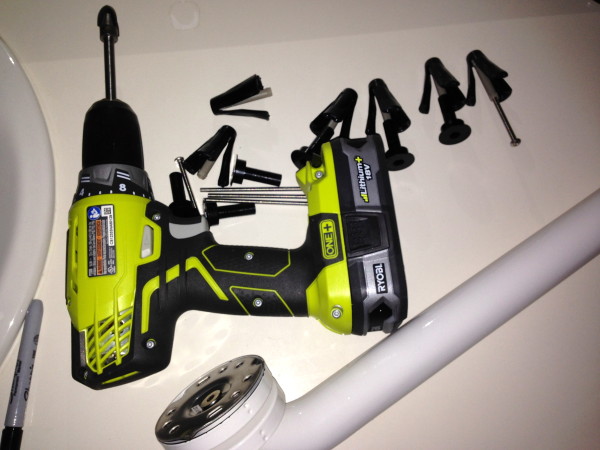 They are just beefy wall anchors. 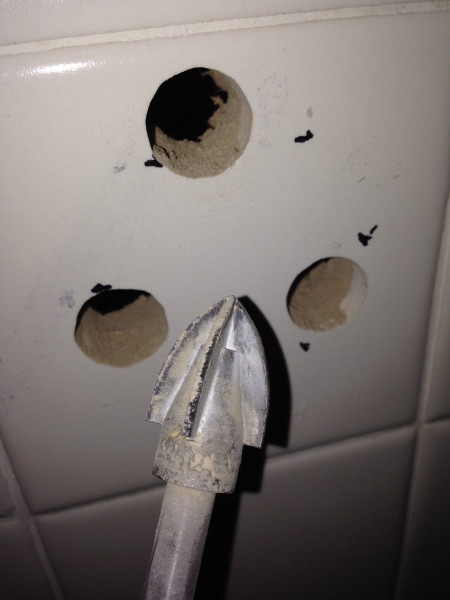 Just getting this 3/4″ carbide bit was worth doing the project. It drilled through tile like butter. Pretty gigantic holes though. 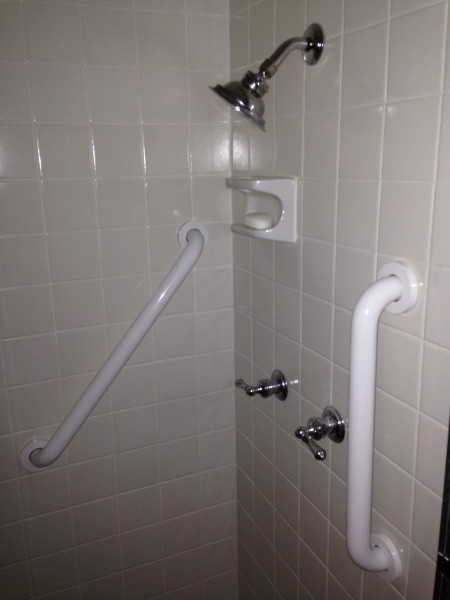 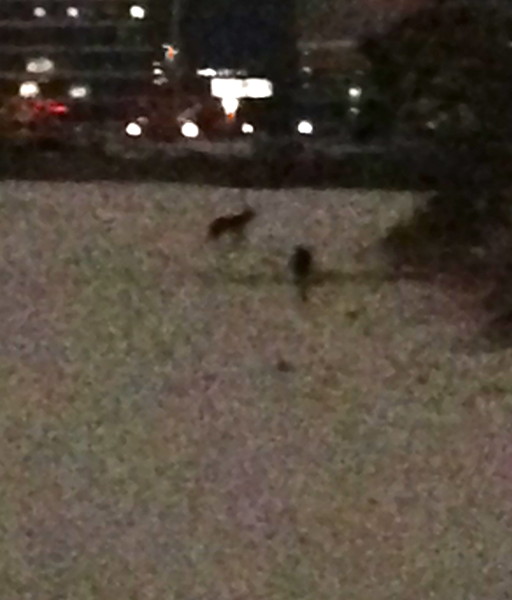 This is a photo from last night of two coyotes. Bromont chased after them and then one keep running and the other ran into the brush. Pretty soon Bromont was running back towards me and both of the coyotes were chasing him. I though they were trying to kill him. But when they stopped and Bromont was back with me, they started playing. Jumping on top of one another and wrestling. They didn’t seem much concerned about me. I enjoyed the whole experience. 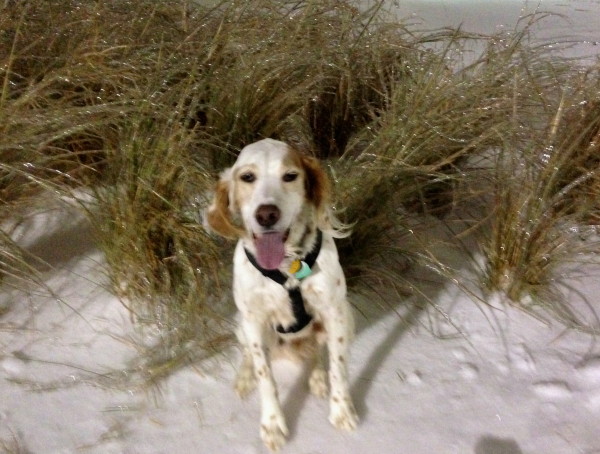 Bromont all tuckered out from his coyote chase, looking all happy in front of the frozen grass. 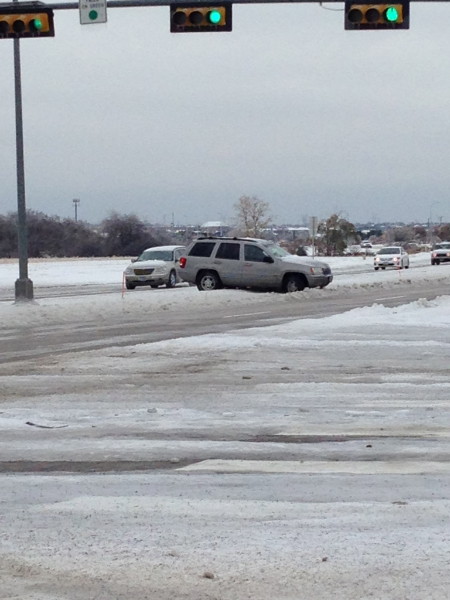 This guy just spun into the median in front of use this morning. I’m not sure what happened, but he had zero percent chance of getting off this by himself.