I’ve had this idea ever since it has become commonplace to use power meters on bicycles that there should be a competition during each event for the rider with the lowest average wattage when the event is finished. There would be some sort of formula that takes the rider’s weight, the finishing time/place into account, plus the average wattage the rider put out during the event, and there would be an award for it.

It would be really difficult to do this. It would probably only work for special races and would have to be sponsored by a power meter company with all the units matched. There really is a fair amount of fudge factor when it comes to recording power data.

I think it is strange when guys compare their wattage numbers after an event and brag about how high their wattage is. I want my average wattage to be low. As low as I can possible get it. It’s a bike race, not a training ride. Of course that isn’t the case for races that I’m using to try to get to a different level of fitness, but for a race that I’m keying on and trying to have a result, it is for sure my goal.

Another idea would be to have a battery and small electric motor on your bike and have your drive system connected to an alternator that allows you to store energy into that battery. At the start of the race, each rider would be given a completely discharged battery and then they could store up as much extra energy they could produce, in the battery, and use it whenever they needed.

This would be a strange event also. Guys pedaling like crazy on the downhills trying to store up a bunch of energy for the climbs. One rider could just be riding easy in the field at 25mph and the guy next to him could be producing 450 watts charging his battery. Maybe even have a display on each rider, the back of the seat or somewhere obvious, so the other riders would know exactly how much “charge” each rider has. The race tactics for this event would be wild.

Anyway, it’s just fun ideas. But seriously, if you consistently have a high average wattage at the end of a race and also a high number beside your name on the result sheet, you need to start trying to figure out what you’re doing wrong. There is a saying something like – “Strong like bull, dumb like bull (might be ox).” Try to avoid that description. 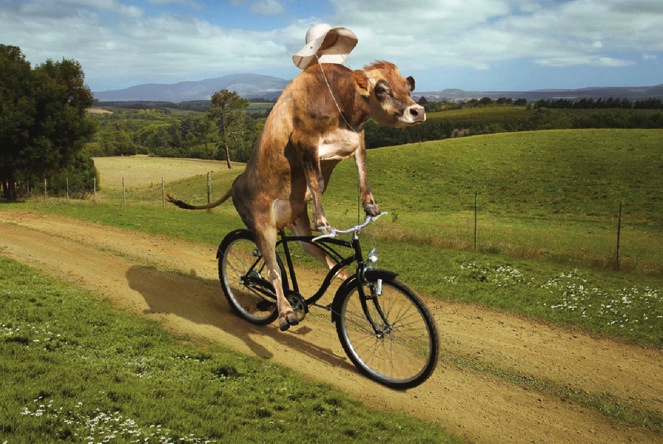 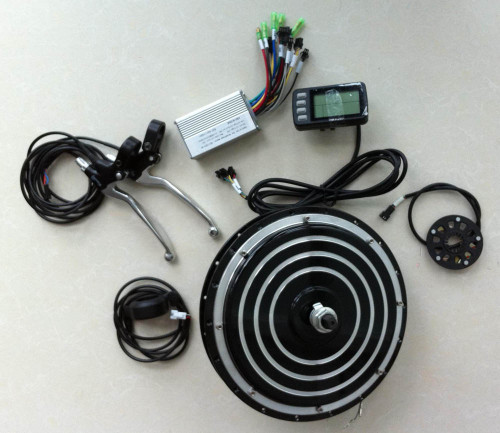