I wasn’t going to post anything about this, but then Jonathan tweeted below, so I figured I might as well, since everyone is already asking.

Anyway, Jonathan called a couple nights ago and we did have a nice longish talk. I really didn’t know what he wanted to talk about initially, we had to do a couple back and forths, but eventually we connected.

The guy is very quick mentally. Of course I know him casually, but I’ve never ridden on a team with him or spent any time with him one on one, so didn’t really expect such a lively conversation.

I think/know the reason I got the call was because of some of previous posts I’ve done here that have rubbed Jonathan the wrong way. He said something towards the end about me being a little “brash”, which I readily accepted. I don’t normally pull many punches in that regard.

Jonathan does seem to know a lot about blood values and power numbers. I know very little, mainly what I’ve read.

Whatever, it wasn’t an adversarial conversation at all. I truly enjoyed it. I do understand his concerns and believe that he is trying to address the situation as best he can, considering his position. It is very complicated with so many people, entities involved, that the process seems nearly broken to me.

Anyway, the end result of the whole deal, and mainly the reason Jonathan called, was to invite me to go out to Colorado in a couple weeks and talk to a few of his people that are involved in the physiology and testing of his riders before the Tour. I guess Tommy D. is going to be doing some testing in Denver and I can watch the whole procedure and see what I think. He even offered to test me if I so choose. I’ll probably take him up on it, to just to try to understand the benefits of what they are doing scientifically to try to evaluate and identify what they are specifically looking for during these tests.

There is no downside here. I’m glad Jonathan decided to pick up the phone and call. I’ve got a lot of questions and I’m pretty sure that he has some of the answers. 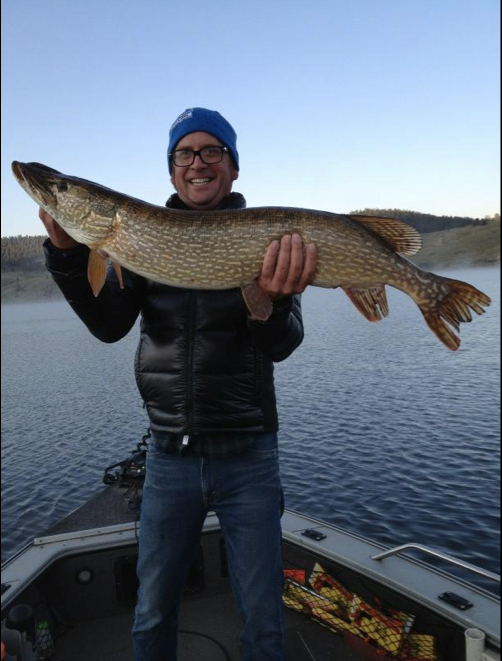 11 thoughts on “Chatting with Jonathan Vaughters”