I didn’t get out until this afternoon. I didn’t have an exact plan, was going to just ride by feel. And I felt shitty leaving, so I stopped at the first coffeeshop to see if that would change something. It didn’t. I had been reading about how all the allergies in Austin are bad right now, so I thought maybe that was the deal.

I rode out West to Bee Caves and stopped at a Walgreen’s and bought some allergy medicine. I took one and kept going. This is the first in my life I’ve done that. Anyway, the wind was from the northwest and I had to ride that way to go back across the dam and back in. I’m not sure if I rode into the ride or what, but did feel remarkably better coming back.

I found two tools on the shoulder. That isn’t so unusual, but the tools I found seemed strange. I found a 10mm and 13mm open end wrenches. These are the tools I’ve used the most of all the auto tools I’ve used. A 10 and 13 are the most common bolts on a VW. The 10mm fits all the shrouding and the 13 fits a lot of things.

Another thing weird was my max speed. It was pretty windy, not Kansas windy, but pretty Austin windy and it must of switched to the west only, because coming back on 2222, down the hill off of 620, I had a max speed of over 60 mph. I knew it seemed quick, my eyes were watering pretty good, but it didn’t seem that fast. It is strange seeing a speed that high. The 50’s is normal, but over 60 is unusual. Especially in the midwest. (It’s on the latest Strava download to the right.)

Anyway, it was a nice day to ride. I only rode 2 hours, hoping to get in a big ride tomorrow. My shoulder is sore, but I don’t think I’m doing anything bad to it riding, so I’m not stressing. 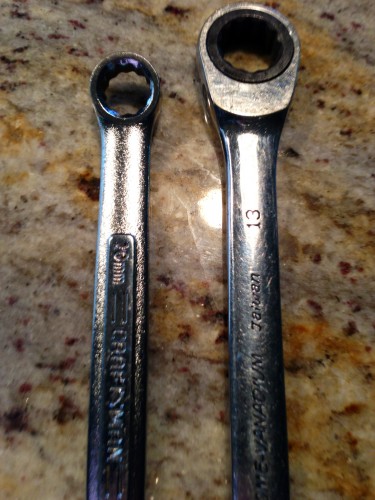 The wrenches. Only one is a Craftsman. (I know Ann, “What are those doing on my kitchen counter?) 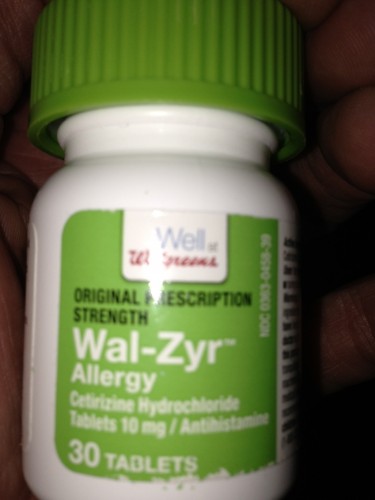 Seemed to make me feel better, but you know how that is, you never know.