Yesterday at PT I started “lifting weights”. I was doing bicep curls with a 3 lb weight. Yep, that is right, a 3 pound weight. If you would have told me 2 months ago I would be struggling to do 10 reps with 3 pounds I would have told you that you are crazy. This whole thing has got me thinking about what really works for athletes and what is just a fad.

It is so weird how names go around. You used to do circuit training for weights. The reps would change and the actual exercises never seemed to be constant either. Then it turned into strength training and then training for your core. People never seem to be happy with the name of exercise, so it is always changing, but doing pretty much the same thing.

The same with stretching. No one wants to just stretch, but Pilates was great, then yoga took over from that. Everyone is looking for the new and greatest. Can you imagine doing a jazzercise class now to compliment your cycling?

I’ve taken a ton of vitamins and supplements during my lifetime. I never really could tell exactly what actually “worked” and what was placebo.

When I first started racing, I became a complete vegetarian, mainly because the best rider I knew, Bill Nicholson, was a vegetarian. I didn’t eat any meat for years. But, I took a handful of vitamins that Bill was taking. I can’t remember them all, but some were-vitamin E, vitamin C, pantothenic acid, calcium-magnesium-zinc, lethicin, plus others. I can’t really tell you what most of them were for now, but I swore by them back then.

One year I rode the Tour of Baja and got a bad case of Montezuma’s Revenge. I flew to the East coast with Andy Hampsten. Andy was heading back to Europe and I was going to Columbia to do the RCN. Andy told me that if I only ate garlic and blue cheese for a couple days, nothing else, my stomach problems would be over. So, I was holed up in a hotel room in Atlanta, waiting to flew to Bogata, and eating only those two things. Whenever I left the room and then came back, like after a ride, I couldn’t believe how terrible the room smelled. I was so embarrassed thinking what the house keepers must be thinking when they came in to clean. The strange thing is that after I was in the room a few minutes, it just smelled normal. And the funny thing is that it worked. I felt great afterwards.

I take a couple things now. Fish oil and D3. I’ve been taking the baby aspirin once a day ever since I got that blood clot from crashing last year. Other than that nothing.

One thing I do now that contradicts all this is colostrum. (It’s bovine colostrum, not human.) Catherine got me into using it when I just start to feel sick. Her mother had been diagnosed with a rare cancer and has been fighting it only with colostrum. She is super healthy and vibrant when the prognosis for her situation is less than desirable. I have to admit that I have been ill much less than normal.

I guess we’re all looking for the edge as athletes. We go through fads and try new things to try to improve our health and physical abilities to ride our bikes faster. One thing that I know works is riding your bike a bunch. And riding bikes fast, like race fast seems to make me a faster bike racer. I’m glad that works for me and I don’t have to travel to Tenerife to train and do climbing intervals for months.

Nearly a meal in itself. 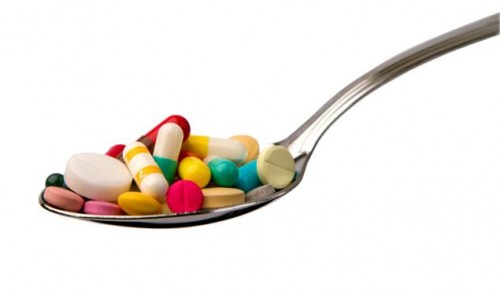 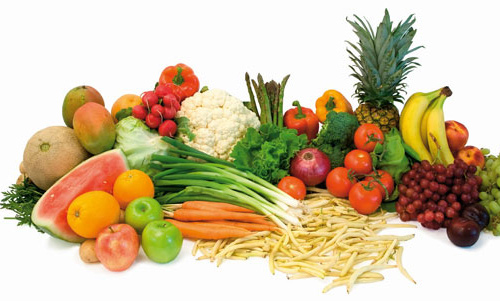 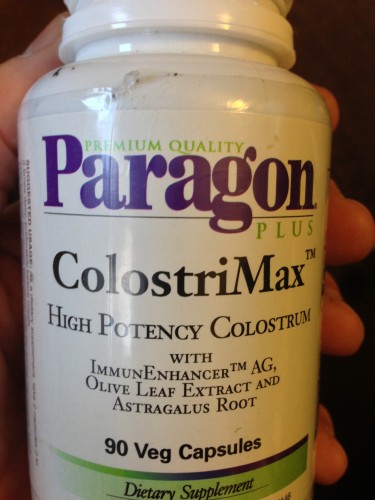 I’ve been taking this anytime I start to feel sick and it seems to work.