I spent an entire winter in Grand Forks, North Dakota, getting paid to eat food at the Human Nutrition Lab, by the US government. I think I’ve written about the whole episode before, but if not, I should. I made $20 a day to be a human guinea pig. We ate the food that the lab techs had weighed down to .01 of a gram and rode our bikes.

Part of the deal was that we couldn’t leave the facility without a chaperon. We could leave to train, but for any other reason we had to have a chaperon to make sure we didn’t “cheat”. I never considered eating anything extra. But all the “normal” guys that were in the lab said that if they had a chance, they would eat a big cheeseburger in a second. I couldn’t understand it.

Anyway, one of our chaperons was a student at the university. She was from a small town in North Dakota and had spent nearly her whole life there. Her name was Sheri. I used Sheri all the time. I would got to the library, or just walk around the campus. We went to a bunch of ice hockey games. North Dakota was ranked #1 at the time.

One day when we were just walking about, I commented that it was so weird that every car had plugs in the front. I’d seen them before, but rarely. She looked at me strangely and said that all cars came with the plugs, the engine block heaters. She said that her dad owned a car dealership and that there wasn’t a car on the lot without the plug.

The rest of the time I spent up there, I always looked down at the grill of all the cars, seeing if there was a plug. It was way over 90% plugs. It seemed like only car from out of state would be the ones without them.

I’ve been plugging my diesel van here in Colorado. The compression of a diesel is super high and they typically have a harder time starting in super cold conditions. My van has two, 1000 CCA batteries and that is barely enough. Last night, when I plugged the van in, it tripped a breaker in the garage. I looked down at the wires and one was broken.

So, today, I have a project. Rewire the plug to the engine block heater. It is going to be a challenge, using mainly only my left arm, but I feel up to it.

I cancelled the PT for the next 4 days. I was going to Denver for the handmade bike show on the weekend anyway, but after getting a ton of emails and calls from knowledgeable folks, I’ve decided to save up my physical therapy days for when they will be more beneficial.

Kent Eriksen is going to be driving through Silverthorne on his way from Steamboat Springs, down to Denver for the show. Set up is today and the show is Friday through Sunday. I guess Kent has a really cool display. He’s going to be set up to build a frame in the middle of the booth. If you’ve never had the opportunity to go to this bike show, and you’re anywhere near, you should do it. The show is open to the public and is great. It is like going to an art exhibition and bike show at once.

Anyway, need to get to shoveling the drive. It is nothing like the dumping Kansas is getting right now, but it is supposed to snow here for the next week. 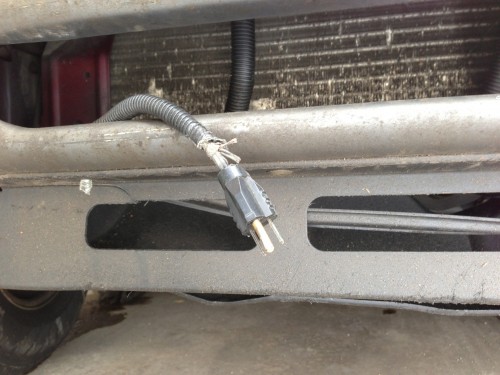 Here is the plug. I’d already got into it with my Swiss Army knife when I took this picture. 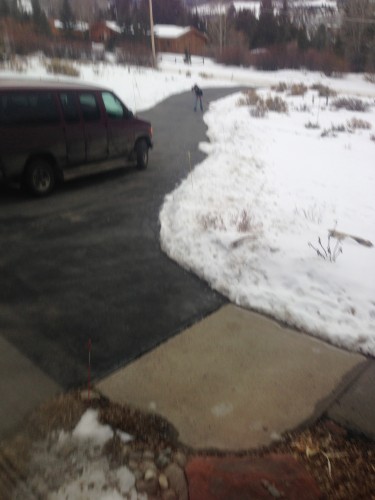 The driveway here in Silverthorne is huge. We’ve had to shovel it 5 times already. Luckily it hasn’t really dumped this past week. 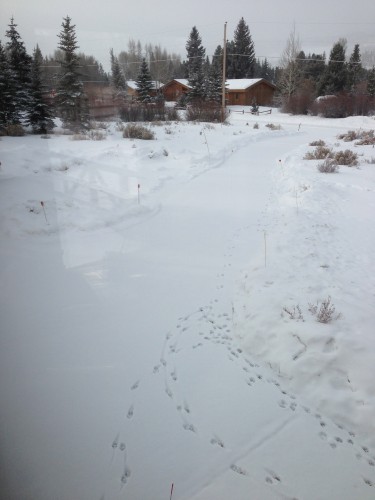 Todays project before the plug replacement project. I shovel left handed. I just kind of move the snow around. Trudi really does all the heavy stuff. 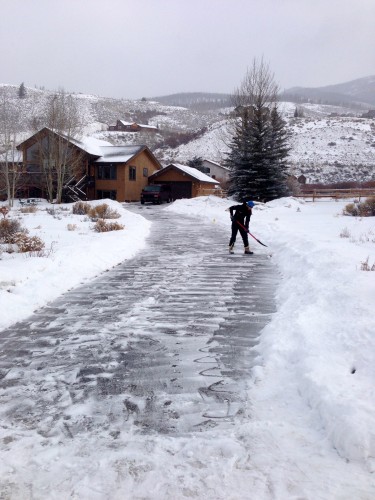 Just about done. My left arm is going to be huge after this whole ordeal. 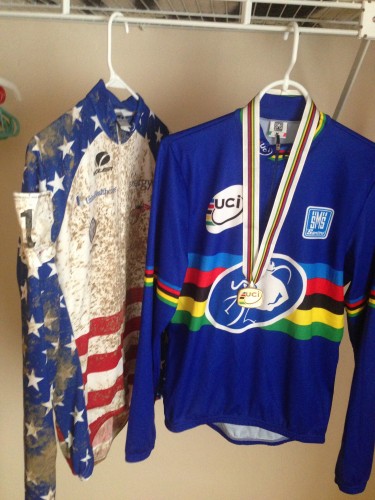 I brought a couple jerseys for Kent to hang at the bike show this weekend. 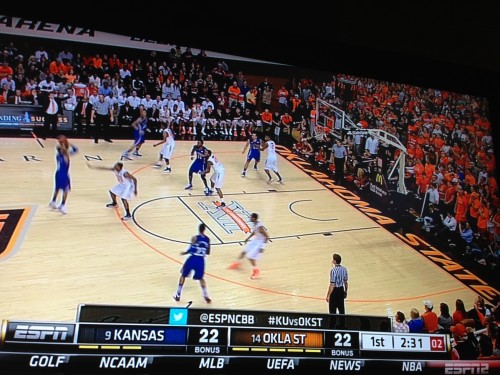 We went over to a brew pub in Dillon last night to watch the KU game. Man, was that a exciting basketball game.