Yesterday in Topeka, a 2 year old girl was killed by a pit bull. It was very tragic, but dogs do bite humans. My question is, why do we, as a society, allow people to own and breed such an animal.

I know I’m going to take a bunch of flak for this, but I think that we need to pass legislation making it illegal to breed pit bulls and the current ones need to all be spayed or neutered. We, humans, blew this one. We were the ones that bred the aggressive behavior into the dogs and there isn’t a group that is doing the opposite.

I talked to a lot of friends about this and a lot of them disagree with me. But, the facts speak for themselves-

Of the 88 fatal dog attacks recorded by DogsBite.org, pit bull type dogs were responsible for 59% (52). This is equivalent to a pit bull killing a U.S. citizen every 21 days during this 3-year period.

The data also shows that pit bulls commit the vast majority of off-property attacks that result in death. Only 18% (16) of the attacks occurred off owner property, yet pit bulls were responsible for 81% (13).

And let me tell you, by percentage, pit bulls are not a large percentage of all dog ownership. The statistic that blows me away is that pit bulls were responsible for 81% of off property deaths.

I’m sorry, but we made the breed, and as a society, we can choose to un-make it. We allowed people to breed undesirable traits into the animals that make them a danger.

David Lee, co-founder of the Lehigh Valley Pitbull Awareness Club, said his heart goes out to victims of dog attacks, particularly young ones. But Lee said the problem is irresponsibility of owners, not dogs predisposed to hostility.

He is wrong. Many pit bulls in our society have a predisposed propensity for hostility. The majority of people currently breeding the dogs are breeding just that into them. It would be the same as saying that Bromont, an English Setter, is not predisposed to finding birds.

I have a good friend here in Topeka. Her sister worked at the Postal Service sorting letters. She worked from something like 7 pm to 3 am. Anyway, she got off work one night and went home. She had two pit bulls, maybe 5 or 6 years old, that she had raised from puppies. They were asleep, as always, on her bed. When she got undressed and got into bed, she must of scared one of the dogs and it attacked her. Then the other dog joined in. She was mauled terribly. This was in her home by her own dogs.

The jaw strength of these animals is unbelievable. And these dogs have been bred to have a hold and shake bite style causes severe bone and muscle damage, often inflicting permanent and disfiguring injury.

You can’t own these dogs in Australia and some European countries. I know having breed specific laws seem unfair. But, we blew this one. I wouldn’t let a pit bull anywhere near a child if I had my way. All dogs will bite humans. We as a society realize that. But, when the bite can kill, very quickly, we need to address it. 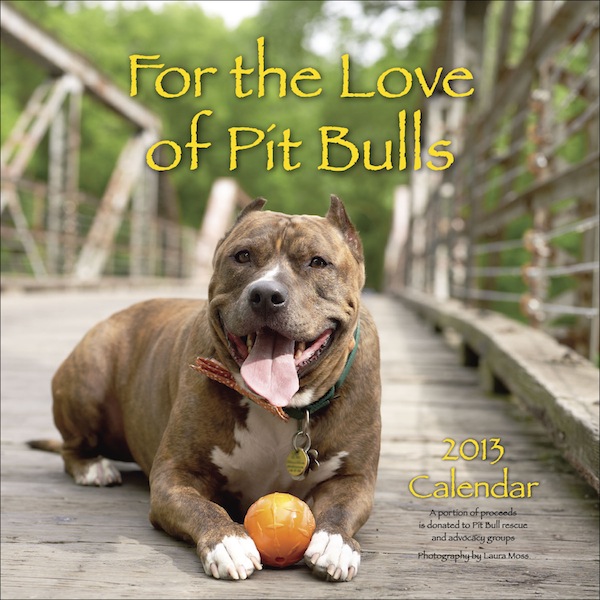